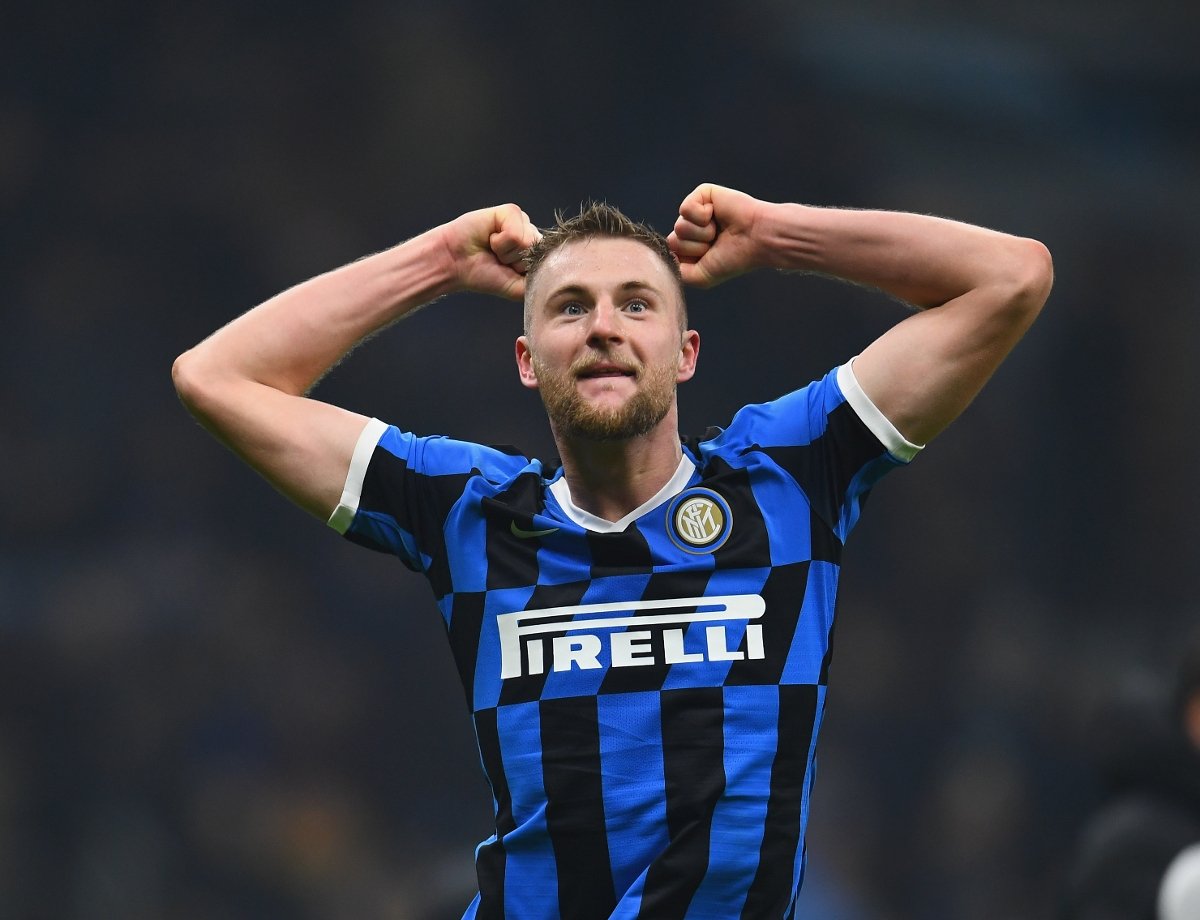 Serie A club Inter Milan are willing to sell centre-back Milan Skriniar for only €45 million.

Premier League club Tottenham Hotspur are the emerging potential suitors for the defender who is available for cheap.

Colombia international Davinson Sanchez has struggled to fit in Jose Mourinho’s style of play and has not given the coaching staff much confidence in him.

Belgium international Toby Alderweireld is back in training after being sidelined with an injury but is yet to regain fitness.

One for the future Joe Rodon has impressed in his performance in the top-flight league but does not seem a polished and ready starter for Spurs.

Spurs departed with Jan Vertonghen in the summer transfer window and look to make a new signing for more options in the centre-back.

Japheth Tanganga has also impressed on several occasions but is not yet ready to take over major challenges.

Skriniar is a big talent in the European competition and no doubt with that price tag on the Slovak international, other clubs would be interested.

Liverpool have endured a turbulent season so far in their defensive department but may be unwilling to splash that amount of cash on the 25-year-old.

The Reds have been linked with a host of other defenders including Dayot Upamecano, Brighton’s Ben White, Schalke 04’s Ozan Kabak and Bayern Munich’s David Alaba.

Skriniar would want more game time, preferably a regular starter in the squad and Tottenham could offer the defender just that.

He could go on to be even better with a better market value that Spurs can benefit from his sell in the future.