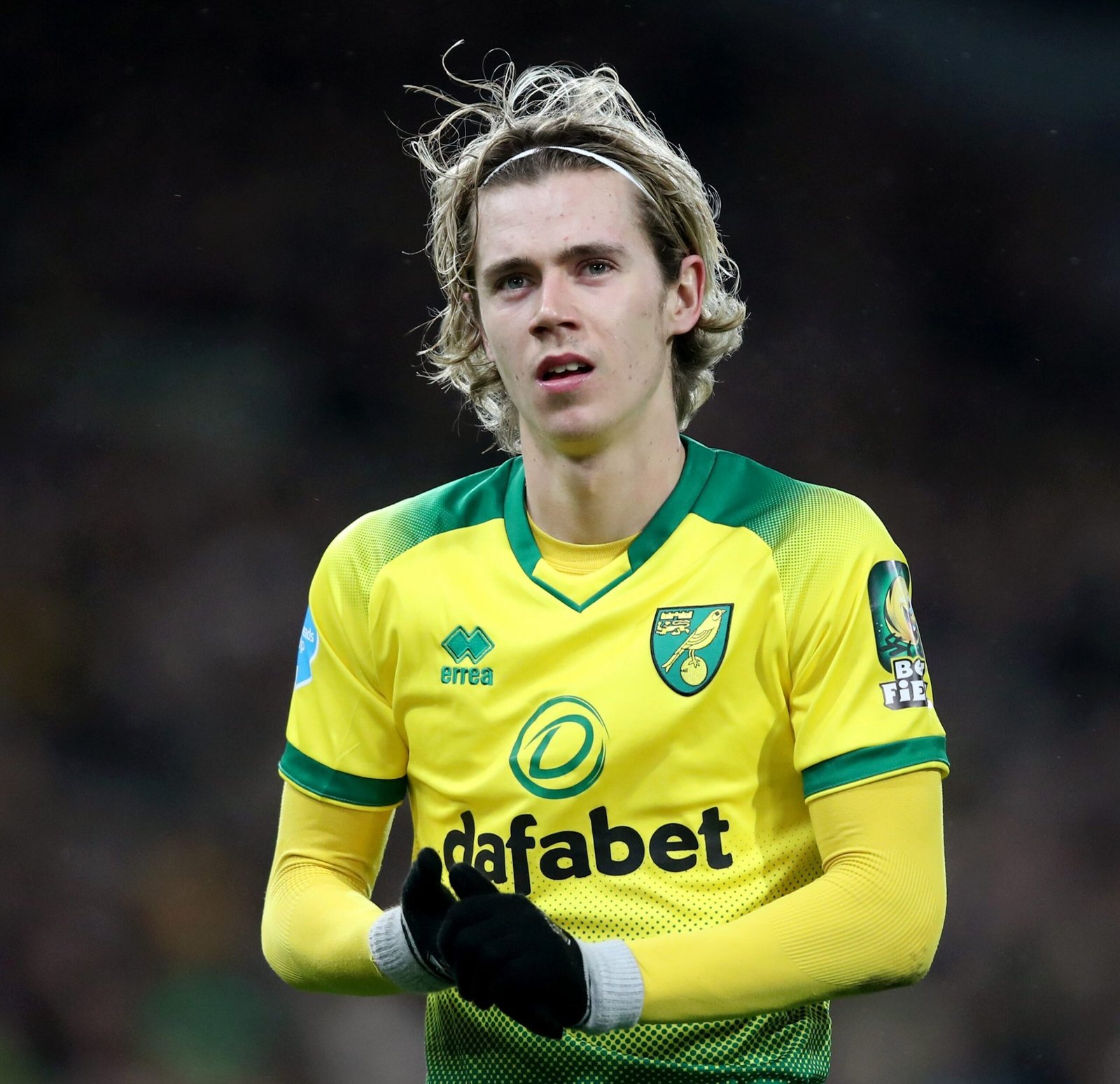 Mason Greenwood will not take part in this year’s Under-21 European Championship due to injury complications.

The Manchester United forward has been replaced in the squad by Norwich City’s Todd Cantwell who was called up for the upcoming Under-21 European Championship.

England will face it off with Switzerland in Slovenia on Thursday with Cantwell expected to fit well in Mason Greenwood’s shoes having been named in the 23-man squad by Aidy Boothroyd.

Having been withdrawn from the squad due to injury it is not clear whether he will feature in the three games that England will be meeting as the details of the injury have not been yet disclosed.

England will play against Switzerland, Portugal, and Croatia.

Cantwell had a fruitful season at Norwich City last season scoring six goals with a generally impressive performance both on and off the pitch.

Cantwell has remained an important figure in Norwich’s fight for promotion as they sit atop the Championship.

Cantwell began the season in and out of Daniel Farke’s side due to injury, but since scoring his first league goal against Cardiff in December he has kicked on, only missing two games.

England Under-21 will play Switzerland on Thursday at 5 pm March 25 in Slovenia.

They will then face Portugal at 8 pm on Sunday, followed by the final group fixture against Croatia on Wednesday at 5 pm.

Should they qualify from their group, England will then take part in the knockout phase which begins at the end of the season on May 31, due to the split nature of the tournament.