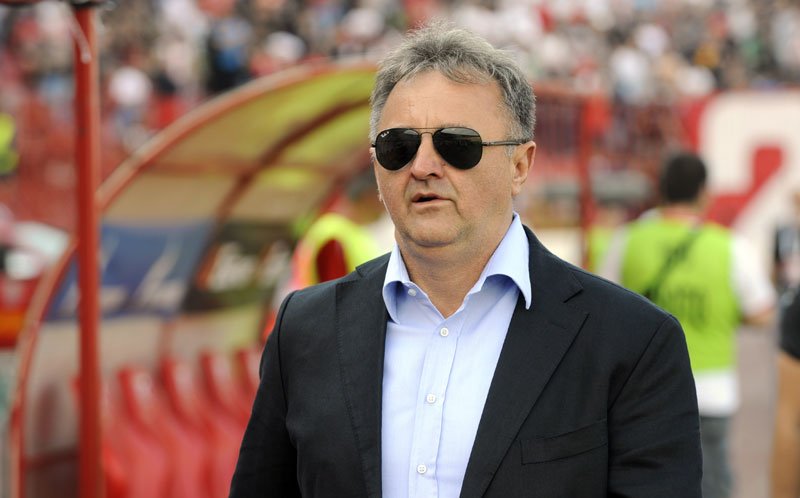 Yanga, as Young African are known, bizarrely announced the decision a few hours after their 3-0 victory over Coastal Union on Saturday at the Benjamin Mkapa Stadium, in Dar es Salaam courtesy of strikes from Carlos Carlinhos, Haruna Niyonzima and Yacouba Sogne.

“Young Africans Sports Club here informs its fans, fans, members and stakeholders that it has reached a mutual agreement to terminate its relationship with its head coach, Zlatko Krmpotic,” a statement signed by the acting general secretary, Simon Patrick read.

His record at Yanga in a short time at the helm was far from poor – Krmpotic was in charge for only five games in the domestic league, winning four and drawing the other, as Yanga sits atop the standings.

The former Yugoslavia defender is a vastly-experience coach, having managed 20 different since 1994. His coaching roles have seen him take up roles in 12 different countries, including a stint at South African team Polokwane City last year.

He was named as the Best coach in Africa in 2017/2018 season while in charge of Zambian side Zesco United.

The club is expected to make an announcement in the coming days on its new technical direction.