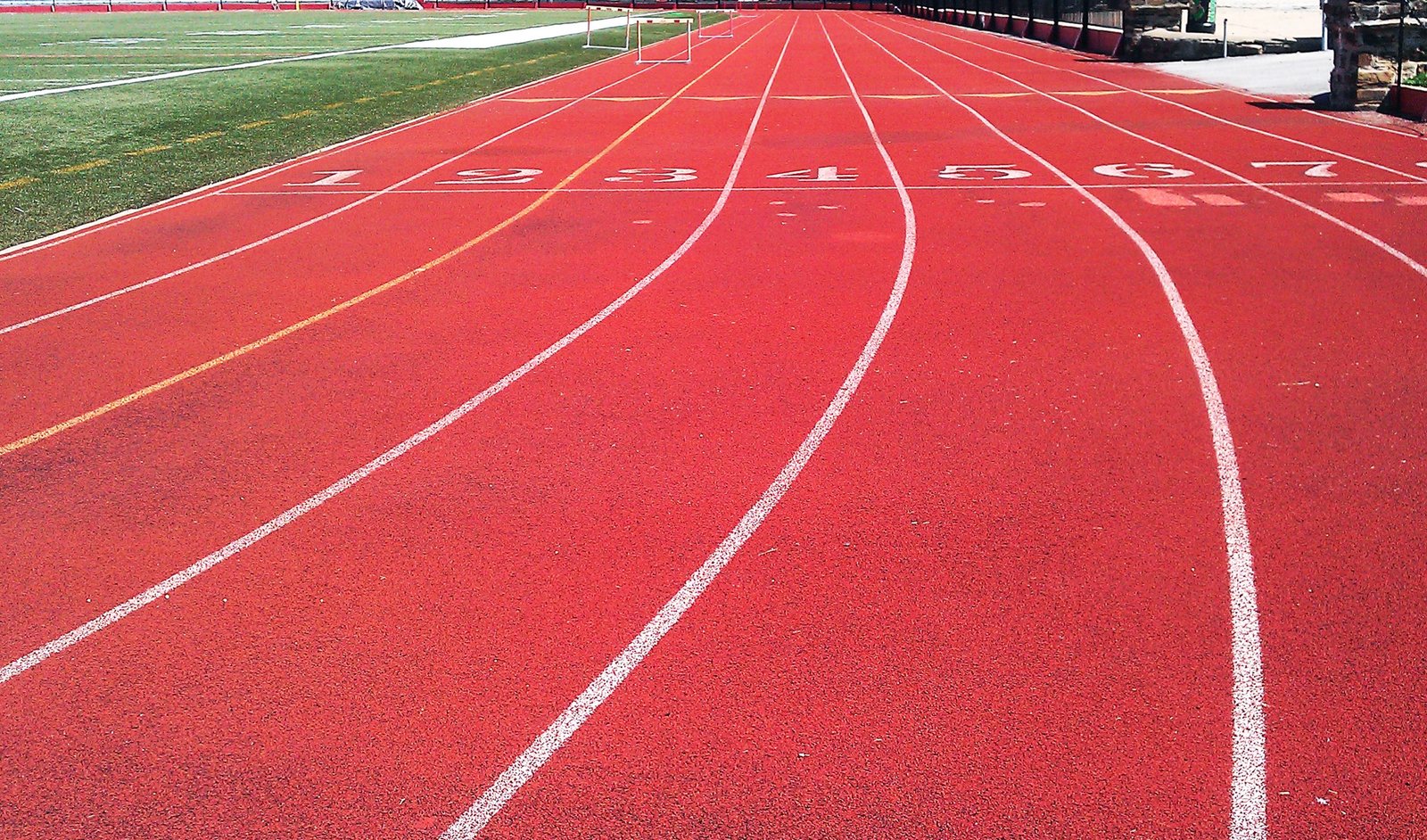 Yet another East African middle-distance runner’s star is rising, but he does not hail from traditional powerhouse nations Kenya or Ethiopia – as teenager Mbaraka James signalled his arrival with his victory in the men’s 1500m at the Tanzanian Championships, in Dar es Salaam, over the weekend.

James, representing the Tanga Region, won the 1500m in 3:47.12, beating Gabriel Geay – who has represented Tanzania at global and area championships – and Epimak Boniface. He started some distance behind Geay and Boniface but gradually made up the distance on the pair. On the final lap, he overtook the duo to emerge the winner.

“It’s a National Championships, so I expected it to be a tough race,” said the 19-year-old. “My coach told me to train hard and follow his instructions, so I did exactly that and won. In Tanga, few people are involved in athletics, but with my achievement at this National Championships, many youngsters will follow into my footsteps.”

Former world record-holder Filbert Bayi, whose best of 3:32.2 still stands as the national record, is one of James’ idols.

“I can see myself becoming a top athlete,” he said. “My performance here has motivated me to work extra hard and reach the levels of my idol, Filbert Bayi.”

Angelina Tsele and Grace Charles, winners of the women’s 5000m and 1500m respectively, appreciated the opportunity to compete at national championships. “Racing on this track against top athletes from other regions was not that easy, but I am happy that I have performed well,” said Tsele.

“Thanks to the full involvement of the TOC, the championships were very competitive,” added Charles. “I’m looking forward to representing the country at future international events.”

Athletics Tanzania’s acting secretary-general Ombeni Zavalla and vice president Willam Kallaghe hailed the support from the government and promised that next year they will come back even stronger.

“After a five-year absence, this year we are back,” said Zavalla. “We really appreciate the support we received from the government and TOC to successfully host this event. I promise that next year we will host a championship even more successful than this year.”