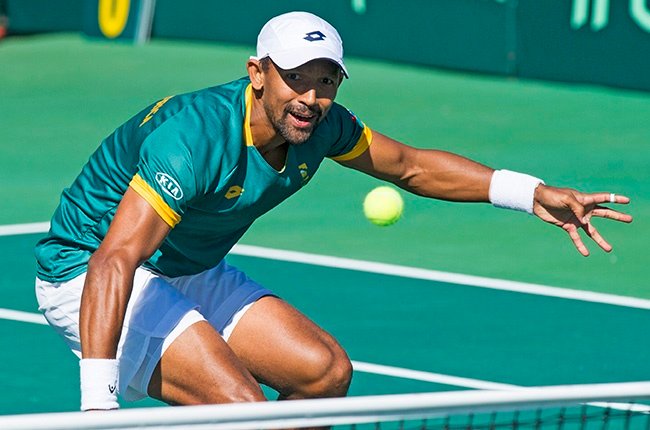 Klaasen and Marach, who were the seventh seeds, lost 6-3, 6-4 to the unseeded duo, Romania’s Horia Tecau and Jean-Julien Rojer of the Netherlands, in one hour and 12 minutes.

Klaasen was the last South African player in the singles or doubles draw after Kevin Anderson and Lloyd Harris suffered second round and first-round defeats, respectively.

The two-time Grand Slam finalist Anderson was eliminated by fourth seed Stephanos Tsitsipas of Greece 6-1, 6-3 in the second round on Sunday evening.

Up next for the South African stars is the US Open grand slam which begins at the same venue from August 31 until September 13.

The Western & Southern Open, traditionally played in Cincinnati, is being held behind closed doors at the venue of the upcoming US Open this year due to the global Covid-19 pandemic.