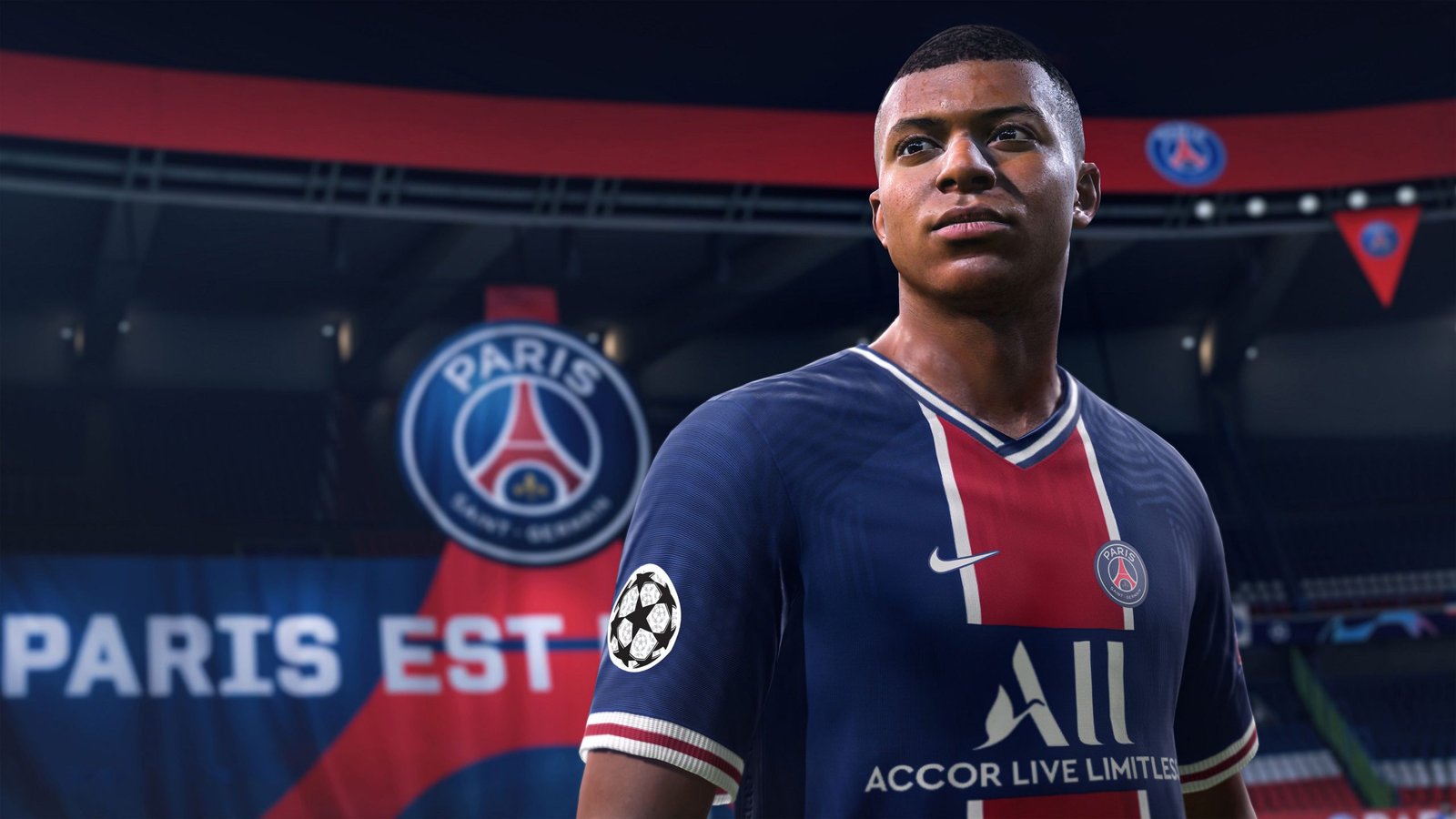 The e-sports tournament is scheduled to begin on February 2021.

The championship, dubbed Afrika Esports Series, is the first continental professional esports event of the kind.

At least 16 teams from the continent are expected to take part in the league.

Other East African countries that will take part are Kenya, Ethiopia, and Uganda.

The series is organized by the leading global esports institution WeSCO and the recognized African organization, developing continental gaming ecosystem – Enter Africa, according to their website.

The teams will participate in four games which include PES 2021 Mobile, FIFA21, Call of Duty: Mobile and PUBG Mobile.

PES 2021 Mobile and FIFA 21 are e-sports video games with a huge following not only in Africa but across the globe.

The event will have three structure including the championship, cup and local events.

The gaming industry has eclipsed the worth of film industry globally as its popularity continues to grow.

Content generation in the video gaming industry is vital and has seen sponsors get on board not only to promote the gamers and their content but also promote their services and products as well as build brand reputation.

The symbiotic partnerships have played a huge role in marketing the gaming industry to reach a wider audience.