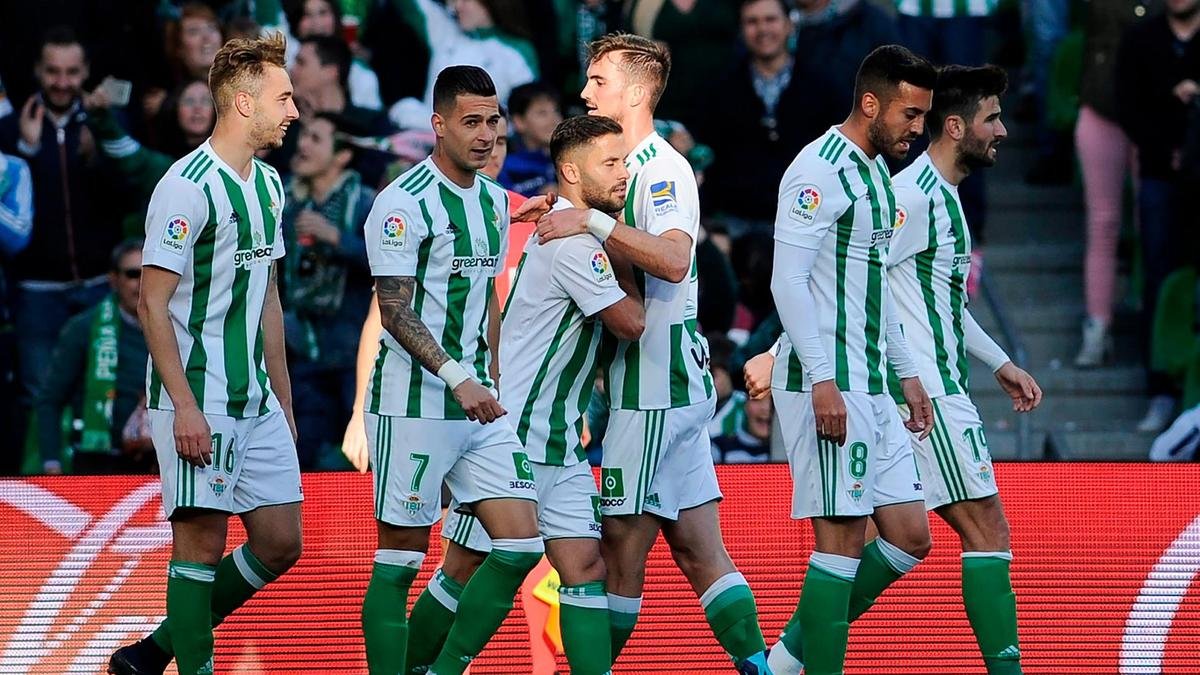 Gerald Sibanda may be a former Zimbabwe rugby international, but that hasn’t stopped him this week from becoming intimately involved in the creation of a Real Betis Academy, in Harare, for soccer players in the Southern African nation.

Now aged 34, Sibanda enjoyed a successful career for his country as he played for Zimbabwe for 12 years from 2004 to 2016.

“Football is my other life, I was born into football, I played football from a young age, all I knew was playing football up until I reached Form 1,” Sibanda told chronicle.co.zw.

“When I went to Milton High School in 1999, I remember going for my first football session, I think I was one of the most talented football players in my time.

“Milton being a traditional rugby school I was convinced that for me to become a successful student I needed to try rugby after that I fell in love with rugby. It became a part of my life, but I never lost my touch with football.

“I am so happy that with Athletes Sphere Management, I am able to take up that great role to lead the Betis academy. To me, this is something that is unbelievable, but something I envisaged since I was born into football.”