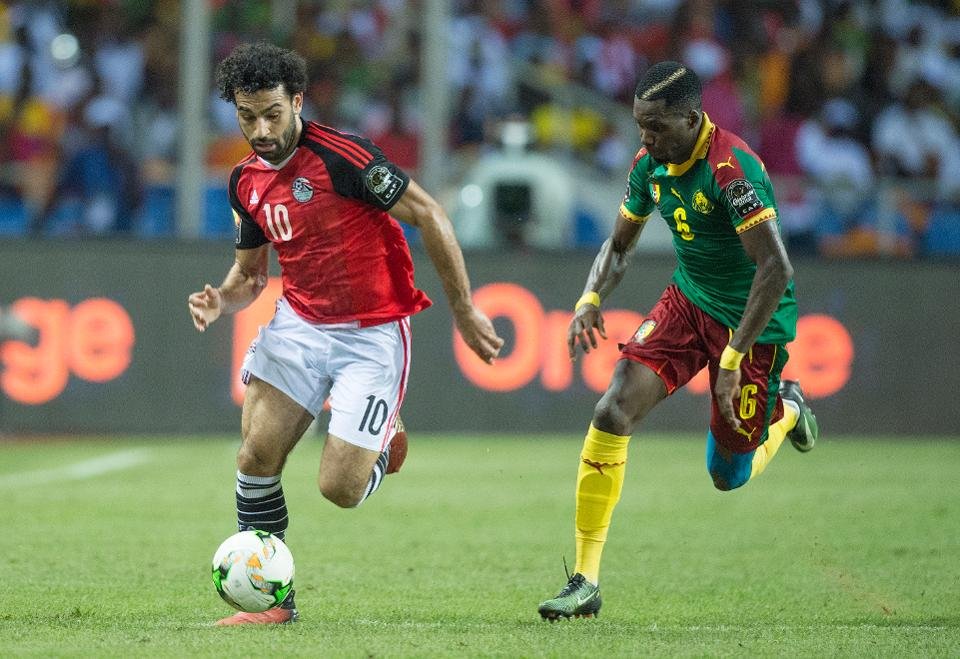 The Confederation of African Football on Wednesday approved the resumption dates for the Africa Cup of Nations (Afcon) and World Cup qualifiers.

A busy schedule awaits the participating teams with double-headers from November 2020 through to November 2021, in the battle for spots in the final tournament of the two competitions.

The schedules for the two competitions have had to be revised in light of the Covid-19 pandemic which halted many sporting activities across the continent and beyond.

For Cameroon 2021, the qualifiers resume on from November 9 to 17, while the penultimate and ultimate matches take place on between March  22 to 30.

The 40 teams in contention for the five slots for Qatar 2022 will begin between May 31 and June 15 next year. From August 30 until September 7, the next round of matches are expected to take place with between October 4 and 12.

Meanwhile, Caf is said to be monitoring the situation closely and working with the authorities with regards to hosting of the matches and will make announcements accordingly in the event of developments that will affect playing a match at the designated venue.

On Tuesday, Caf announced it is joining forces with Fifa, the African Union and the World Health Organisation (WHO) in the fight against gender-based violence with the launch of the SafeHome campaign.