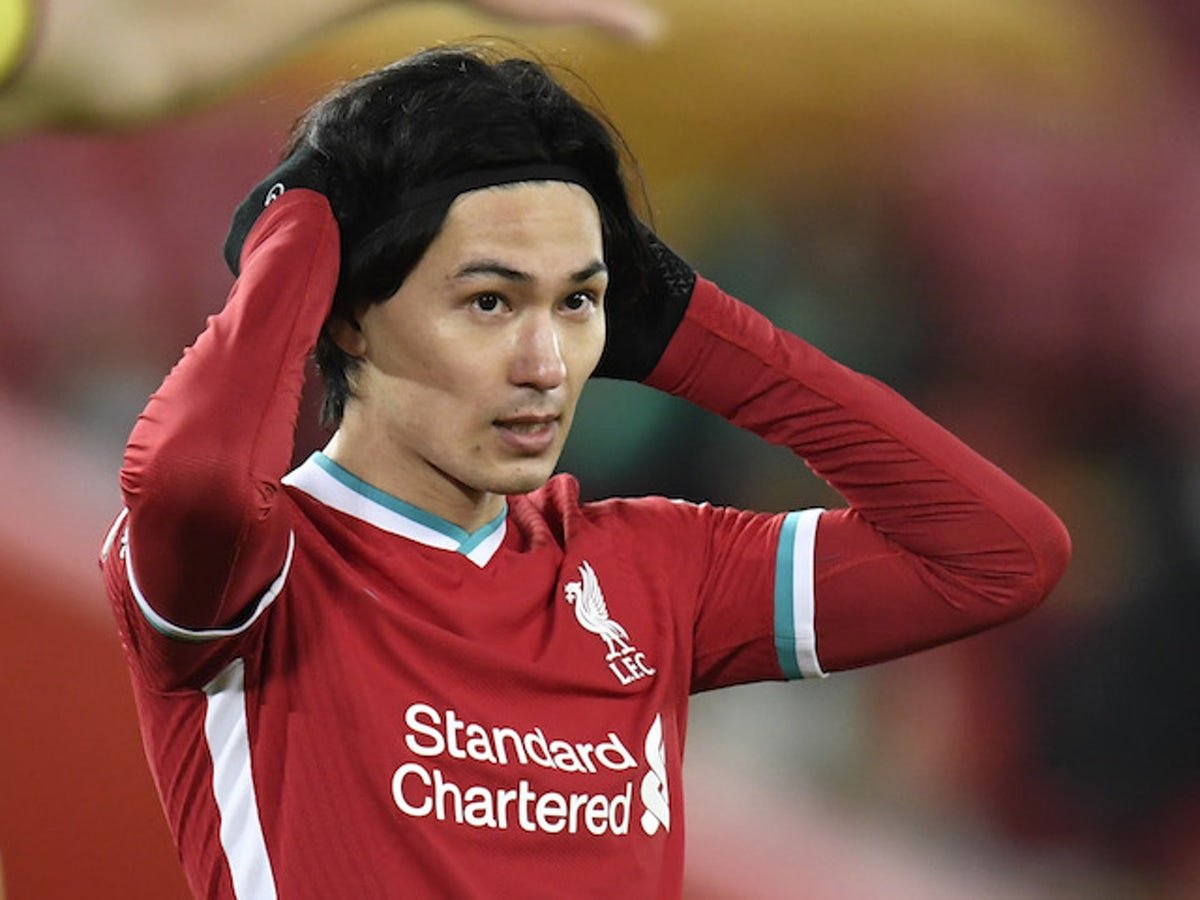 Arsenal completed the signing of Martin Odegaard on loan from Real Madrid, while German duo of Mesut Ozil and Shkodran Mustafi left the club permanently.

Fikayo Tomori and Danny Drinkwater are among four Chelsea players that have left the club on loan with no additions at Stamford Bridge.

Crystal Palace acquired the services of Jean-Philippe Mateta on loan from Bundesliga side Mainz 05.

Everton completed the signing of striker Joshua King from Bournemouth, as six players left the Goodison Park on loan.

Josh Maja made a Premier League return with a loan move to Fulham from French side Bordeaux.

Leeds United seemed content with their squad with no players in but six players out.

Manage Brendan Rodgers failed to land a midfielder after Demarai Gray left the club to join Bayern Leverkusen on a permanent deal.

Liverpool finally made a move to address their defensive issues by signing Ben Davies from Championship side Preston for £1.6m, with Schalke defender Ozan Kabak agreeing to a move to Anfield until the end of the season.

Manchester City remained silent in the January transfer window with no players in or out.

Sheffield United have not signed a senior player this window but have allowed four French players to leave the club on loan.

Tottenham have parted ways with Gedson Fernandes who has joined Galatasaray on a loan deal.

Arsenal player Ainsley Maitland-Niles is among the five players that have joined Sam Allardyce’s, West Brom on deadline day.

Wolverhampton Wanderers recruited a non-Portuguese striker in the name of Willian Jose on loan from Real Sociedad.