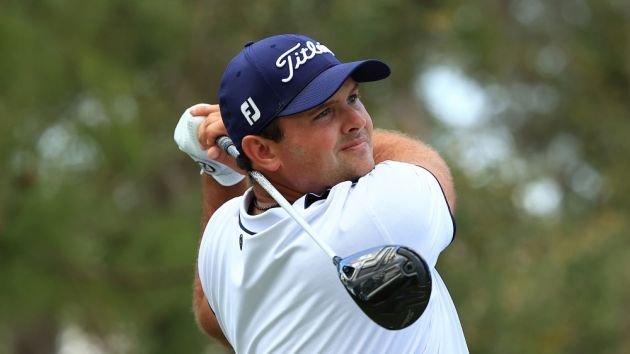 Patrick Reed is an American professional golfer. His full byline is Patrick Nathaniel Reed. He was born on 5th August 1990 in San Antonio, Texas, United States. His parents are known as Bill Reed, Jeanette Reed.

Reed also has one sibling called Hannah Reed. He plays on PGA Tour and the European Tour. His parents are highly celebrated as he is one of the most competent golfers in the world.

The achievements that he has acquired include his victories in the 2018 Masters Tournaments and the 2014 WGC-Cadillac Championship.

Patrick Reed has represented the United States in Ryder Cup and Presidents Cup competitions. He has been nicknamed “Captain America” out of his performances in the Ryder Cup.

Reed started showcasing his golfing talent at the college level. He began his college career in the year 2018, at the University of Georgia in Athens.

However, Reed was caught up in a mess while in Georgia. He was arrested for underage drinking and possessing a fake ID. He pleaded guilty and was put on probation, fined and sentenced to 60 hours of community service.

Patrick Reed carried on with his golfing and thus helped lead Augusta State to NCAA Division I titles in 2010 and 2011. He, later on, advanced to the semi-finals of the 2008 U.S Amateur. Reed won the 2010 Jones Cup Invitational.

Patrick Reed turned into a professional golfer in the year 2011. By then he was only 20 years of age. That was after the NCAA Championship.

In 2012 he played in 12 events on the PGA Tour on sponsor’s exemptions. His best finish was T-11 at the Frys.com Open.

After entering the First Stage, he finished T-22 at the PGA Tour Qualifying Tournament to earn his PGA Tour card for 2013.

In August 2013 Reed became the 12th first-time PGA Tour winner of the year with his victory at the Wyndham Championship in a playoff against Jordan Spieth. His win at Sedgefield Country Club also marked his third consecutive top-10 finish.

In addition, Patrick is also the youngest winner of a WGC event. The victory made him escalate to the 20th position in the Official World Golf Ranking.

Reed was also the first PGA Tour golfer to have three wins before playing in his first major, the 2014 Masters. Moreover, in 2014, Reed finished 5th at the Volvo World Match Play Championship.

In February 2020, Reed won his second World Golf Championship when he won the WGC-Mexico Championship at the Club de Golf Chapultepec. Reed shot a final-round 4-under 67 to win by one shot over Bryson DeChambeau.

In January 2021, Reed won the Farmers Insurance Open at Torrey Pines Golf Course in La Jolla, California. Reed won by five strokes after a final-round 4-under 68.

According to Celebrity Net worth, Reed is worth $9 million. This is out of the golfing earnings and his endorsements.

“In 2016 he won the FedEx Cup event, The Barclays at Bethpage Black. As of this writing, he has won $20 million on the course alone.” 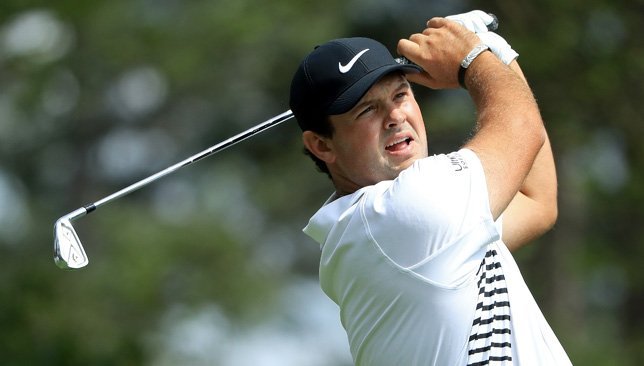 Reed has had endorsement deals with several brands. He signed head-to-toe footwear and apparel deals with Nike Golf. He also signed a brand ambassadorial deal with luxury Swiss watchmaker Hublot.

In addition, he also had dealt with the Grindworks brand.

The golf star has a foundation called ‘Team Reed Foundation’ that donates to Benedict’s Homeless Shelter in Owensboro, Kentucky. It also deals with small charities to improve the livelihood of less privileged people.