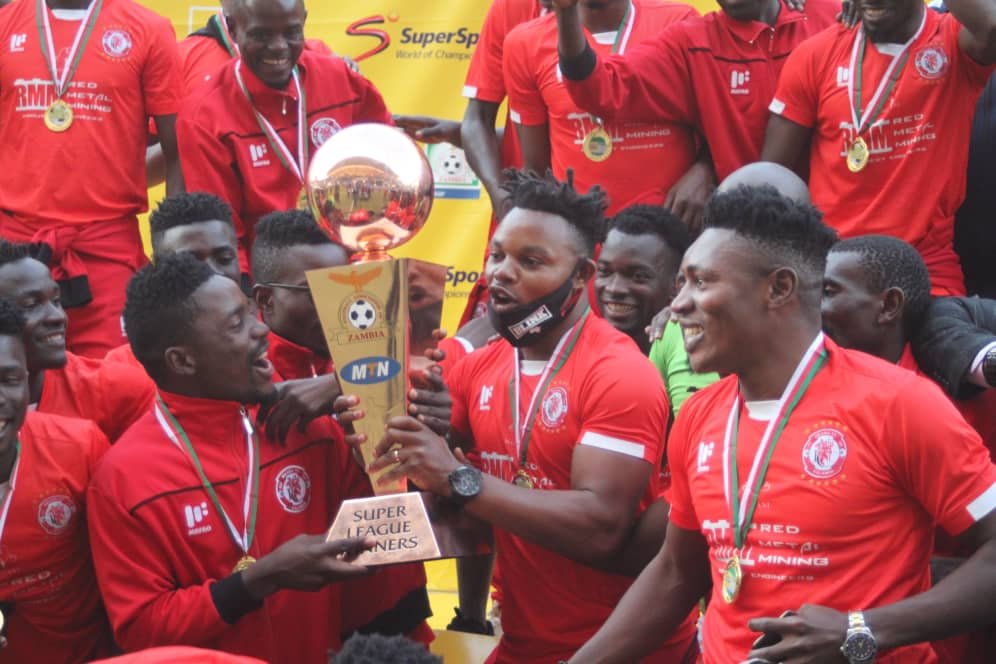 In what seemed like a football season which took an age to complete due to the novel coronavirus pandemic, Nkana were finally crowned Football Association of Zambia (FAZ) Super Division champions over the weekend.

It was a record 13th league title for the Zambian giants.

The Kitwe outfit had to wait for three days with bated breath to know their championship status, after second-placed Forest won a last-minute appeal on the final day of the campaign for a walkover home loss to Zanaco that was replayed on August 9.

Forest had to eventually settle for a runners-up spot following a 0-0 draw with sixth-placed Zanaco in the replay at Levy Mwanawasa Stadium in Ndola on Sunday.

The result saw Nkana edge Forest to the crown on goal difference, tied on 50 points from 27 matches, in a season which was cut short due to a surge in Covid-19 infections in the country.

The outcome also ended eight-time champions Zesco’s three -year grip on the Zambian championship as they were bidding for an unprecedented fourth successive league title.

This will be a debut for Forest in African competition while Napsa Stars earn their first continental berth since 1993.