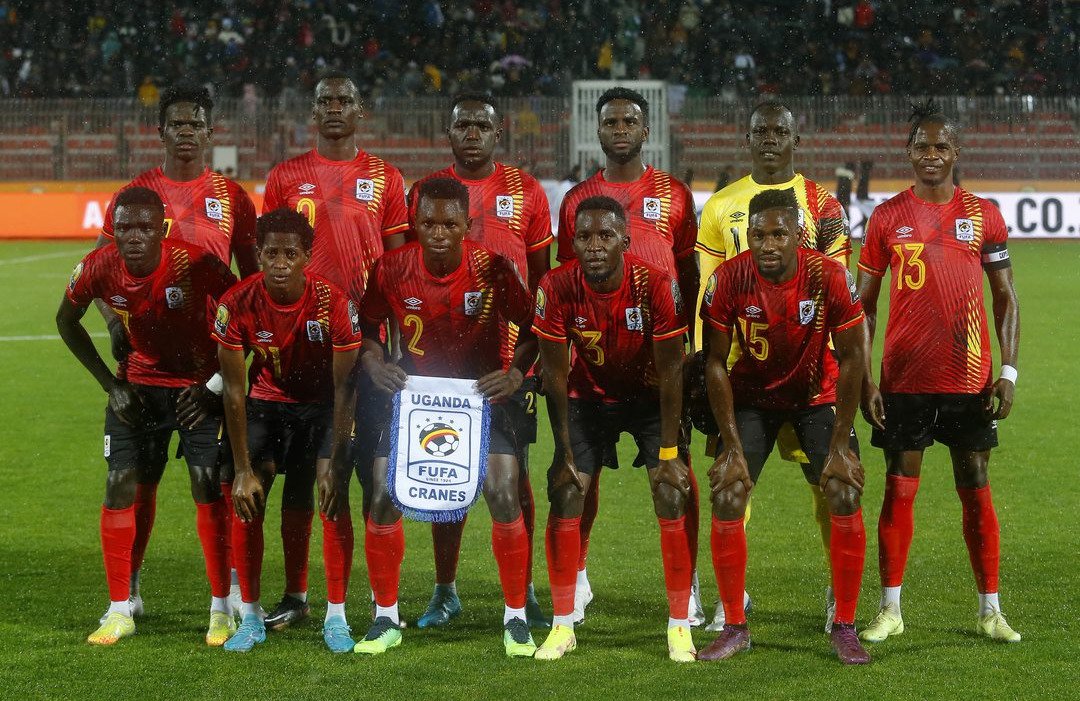 Uganda Cranes will qualify for the knockout stages of the Africa Nations Championship (CHAN) for the first time ever if they manage to beat Ivory Coast in their second group match in Algeria.

The Cranes are top of Group B with four points, having beaten Senegal 1-0 in their second match and victory will guarantee them passage.

Even a draw will see the Cranes progress to the next round.

However, coach Milutin Sredojevic has warned the players that the work will only be complete after the final whistle.

“Whatever we have done in the last two games could turn out meaningless if we do not get a good result against Ivory Coast. Therefore, we go into this game with full commitment and hoping to get a result good enough to send us through,” he said.

Midfielder Moses Waiswa indicates their sight is set at finishing top of the Group.

Important to end as group leaders 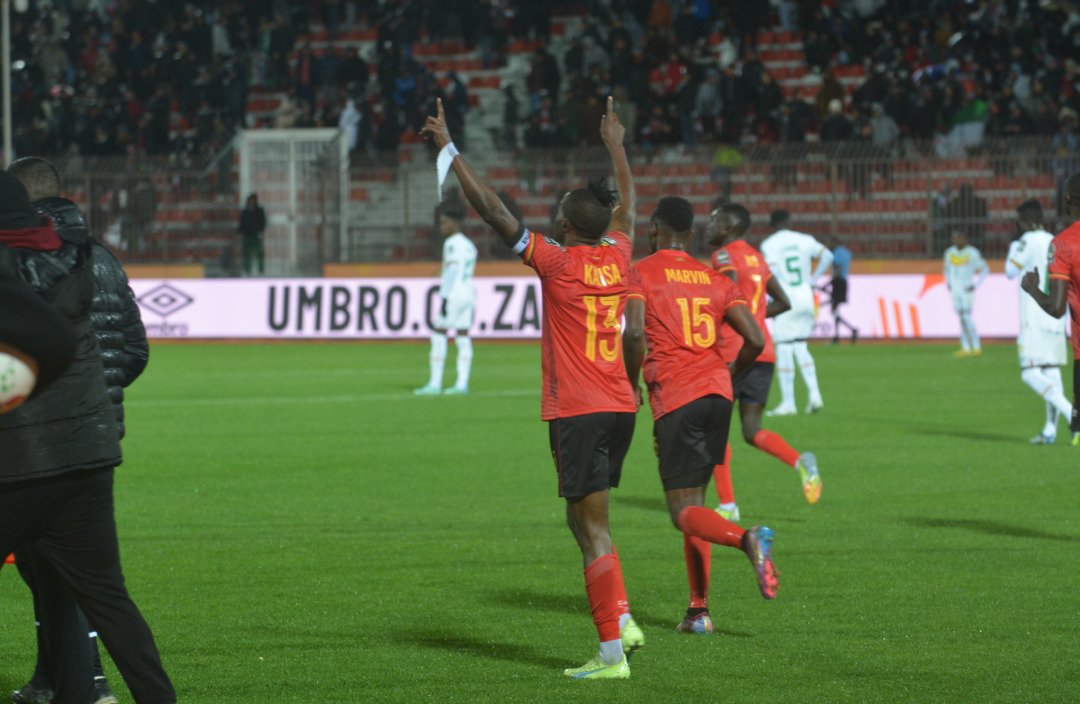 “Ending as Group Leaders will be important in determining who we face at the quarterfinal stage. And that makes the game against Ivory Coast important. We go into Sunday’s game focused on securing all three points and maintaining our status as Group leaders.” He said.

Uganda is seeking to qualify for the knockout phase for the first time in six attempts.

Against Senegal, the Ugandans produced a well mastered performance to win, having started their campaign with a draw.

Skipper Milton Karisa scored the lone goal of the game to guide the Cranes to victory.

This was only Uganda’s second victory at the biennial Championship and the first since 2014 when the Cranes defeated Burkina Faso 2-1.

Senegal posed threats in the opening stages of the game but Uganda was resolute and the team worked together to deny the West Africans. 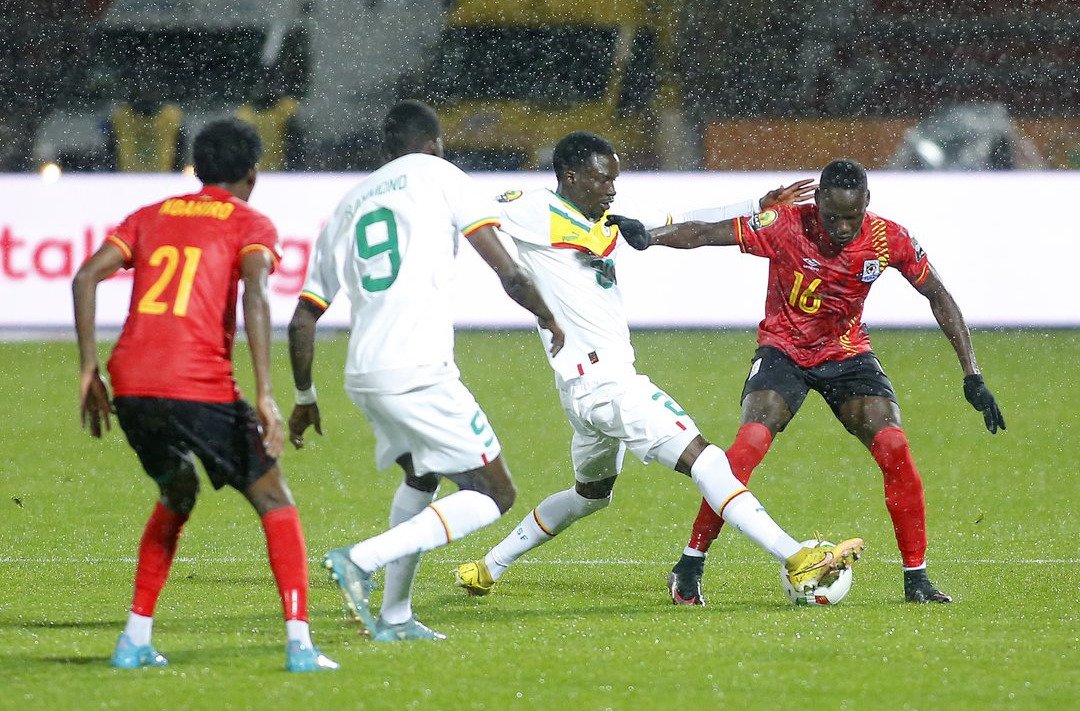 A miscommunication between defender Geoffrey Wasswa and goalkeeper Nafian Alionzi nearly gifted Senegal the lead with the latter holding a back pass but the indirect free kick awarded was dealt with.

Moments later, Senegal were awarded a penalty but Alionzi saved Cheikh Sidibe’s effort from the spot. On the other hand, Uganda’s first realistic attempt in the 33rd minute resulted into goal.

Moses Waiswa’s corner kick delivery was cleared into Kenneth Ssemakula’s path and his cross from the left met Karisa who connected home thanks to a deflection from a Senegalese defender.

At the start of the second half, coach Micho called for the first change bringing on Karim Watambala for Marvin Youngman.

In the 51st minute, Karisa thought he had won a penalty for Uganda but the referee overturned his decision after checking with VAR.