Tusker beat Sofapaka to bounce back top of the log 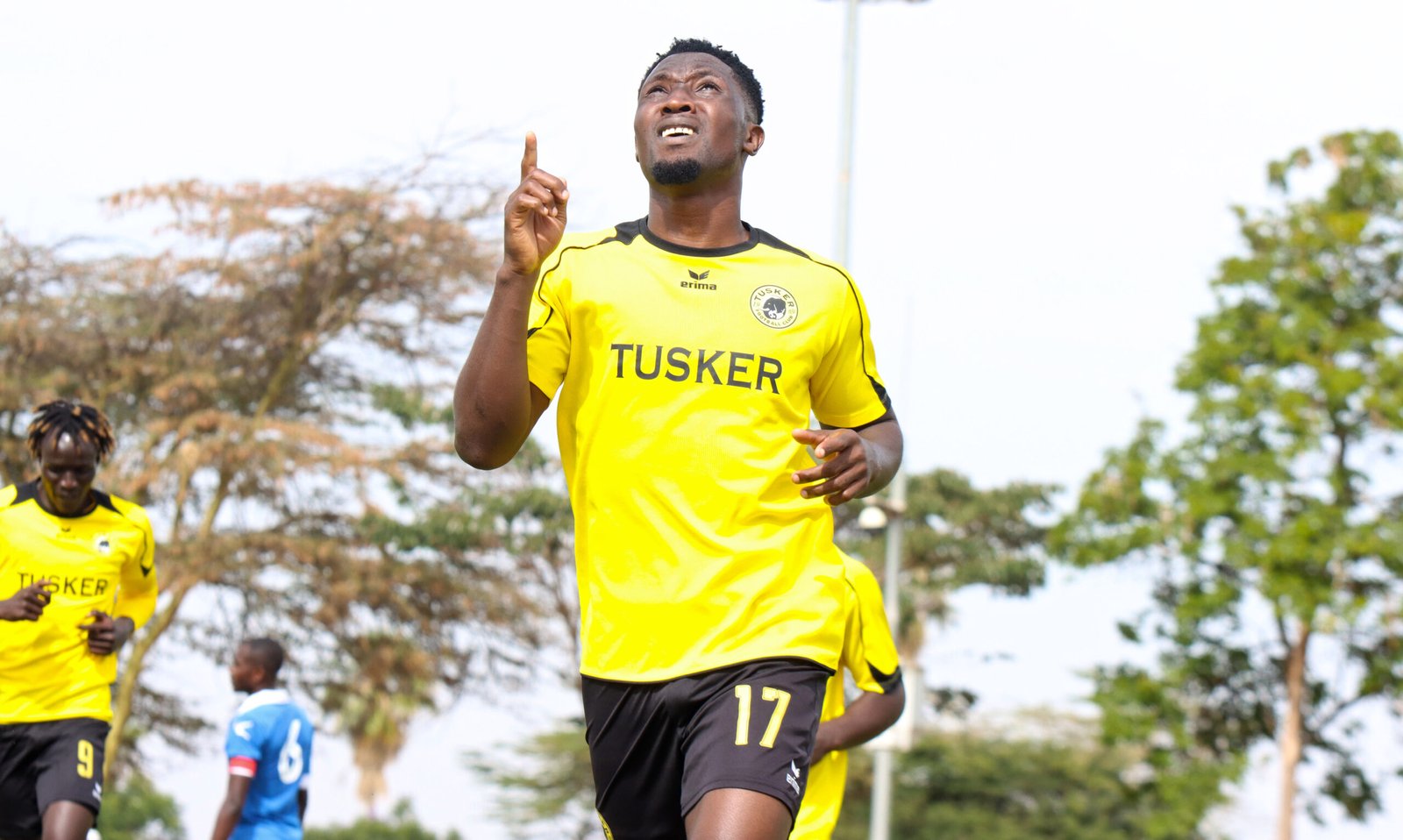 Tusker FC stormed back to the top of the FKF Premier League standings after beating Sofapaka 1-0 at the Kasarani Annex on Sunday. Ibrahim Joshua scored the lone goal as the brewers rose back from a three-match winless streak to reclaim their spot at the apex of the log.

Erstwhile leaders Nzoia Sugar dropped to third after losing 2-0 to Kenya Police in the other match at the Nyayo National Stadium while KCB remained second after playing to a 0-0 draw with Ulinzi Stars at the Kasarani Stadium.

Tusker FC head coach Robert Matano was relieved with the result especially with pressure having built around his shoulders with two draws and a loss in the last three games.

“It was really important for us to get victory and we fought in this match. We had to do everything possible to bounce back. Now it helps us mentally to get a win back and the focus is now back. We need to remain consistent like this and play better,” said the tactician.

Joshua scored the goal in the 29th minute of the match, his second in as many matches. The Tanzanian forward ran onto a brilliant through ball from Humphrey Mieno before lashing into the bottom right corner.

Tusker with chances to score 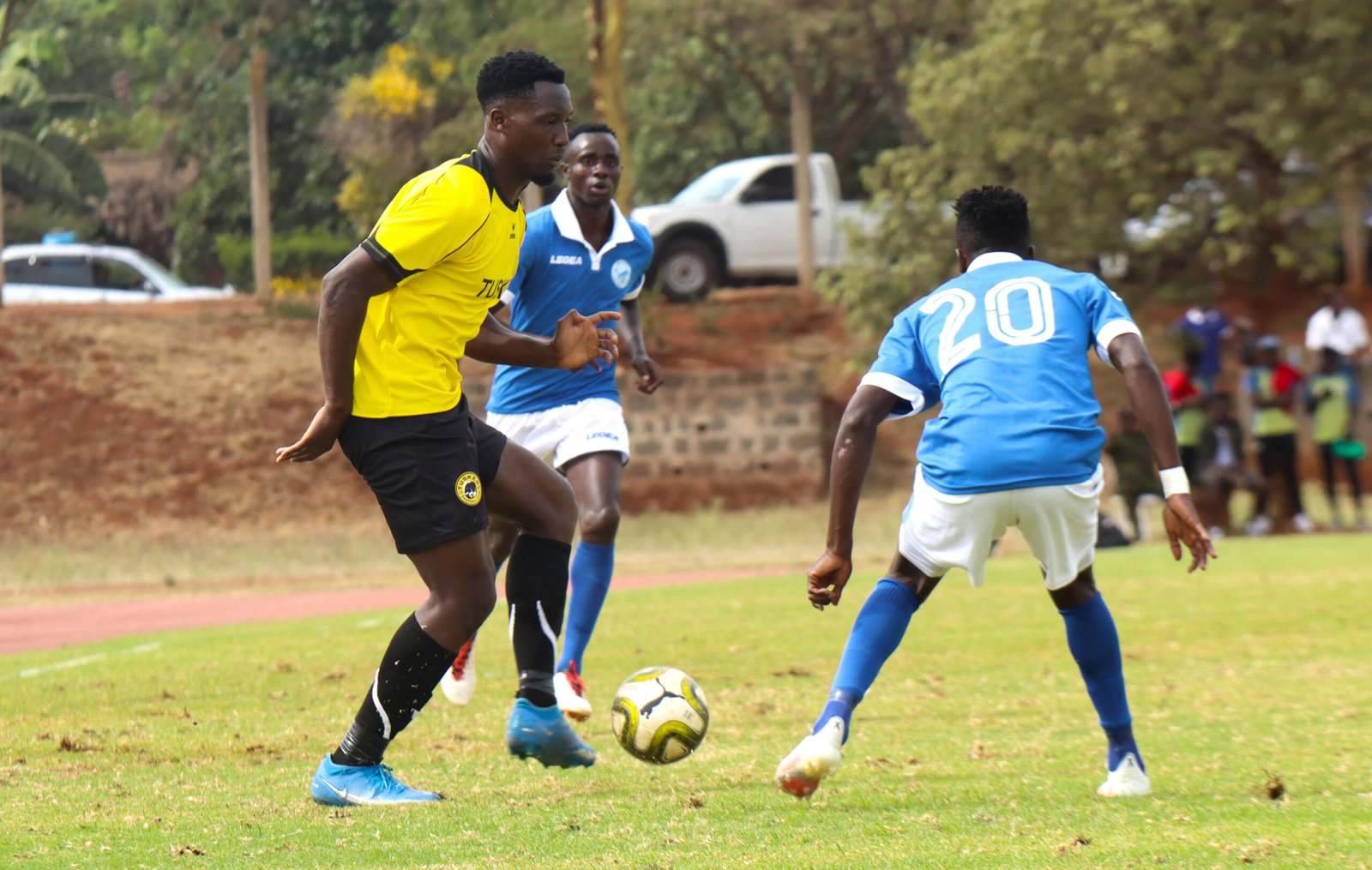 Before that, Tusker had some chances. In the eighth minute, Charles Momanyi almost scored his first goal in Tusker colors but his header from a Mieno freekick flew inches over the bar.

In the 25th minute, Tusker had back to back chances, first David Majak picking the ball from range and driving at goal but his shot was saved before Joshua had another strike from the edge of the area go over the bar.

Majak should have given Tusker a two-goal lead just before the break when he pinched the ball off a Sofapaka defender, but his drive was deflected to take the sting off it and an easy catch for the keeper.

In the second half, Sofapaka came back stronger but still, Tusker managed to get some chances. Mieno was Tusker’s chief creator. Three minutes after the break he changed passes quick with Lawrence Luvanda, but the latter struck wide.

On the hour mark, he put Daniel Sakari through on the right but the latter’s shot whistled across the face of goal. 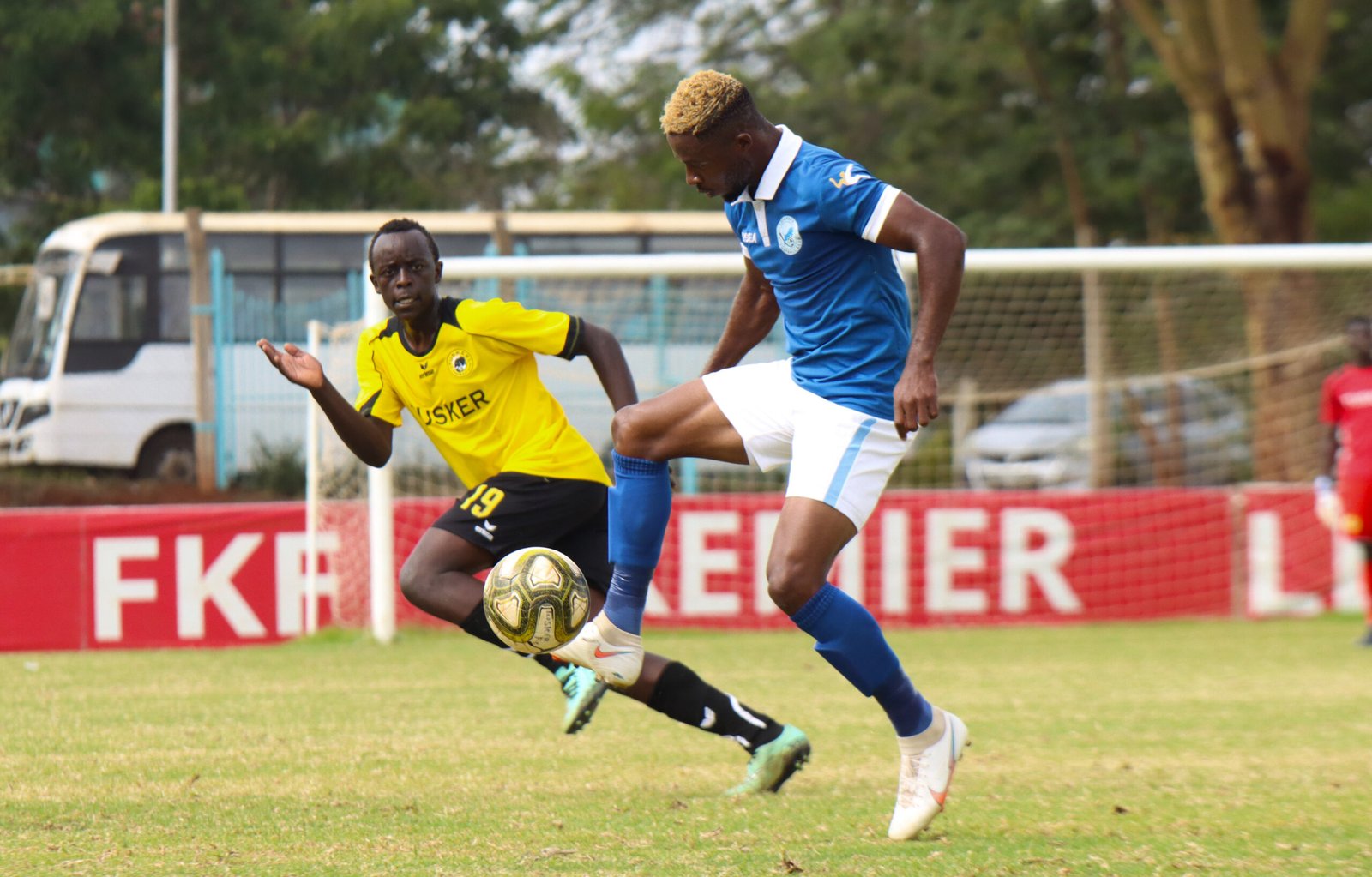 With Sofapaka pushing and pinning Tusker in their own half, Matano made offensive changes, clearing his entire front four by pulling out Luvanda, Joshua, Shami Mwinyi and Majak for Deogratious Ojok, Eric Otieno, Eric Zakayo and Jackson Macharia.

Immediately after the changes, the substitutes almost combined, Zakayo floating in a corner but Eric Otieno’s header at the backpost was wide. Sofapaka enjoyed possession in the Tusker half and put in the pressure but struggled in the opponent box.

The closest they came was via a Geoffrey Ojunga shot from distance which was well collected by Brian Bwire.

On the other end, Tusker should have put the game to comfort with two great chances. First, Sakari delivered a brilliant low cross from the right but Ojok could not arrive in time to tap it home from a yard out while at the death, Zakayo’s shot from the backpost off a Macharia pass flew over the bar.