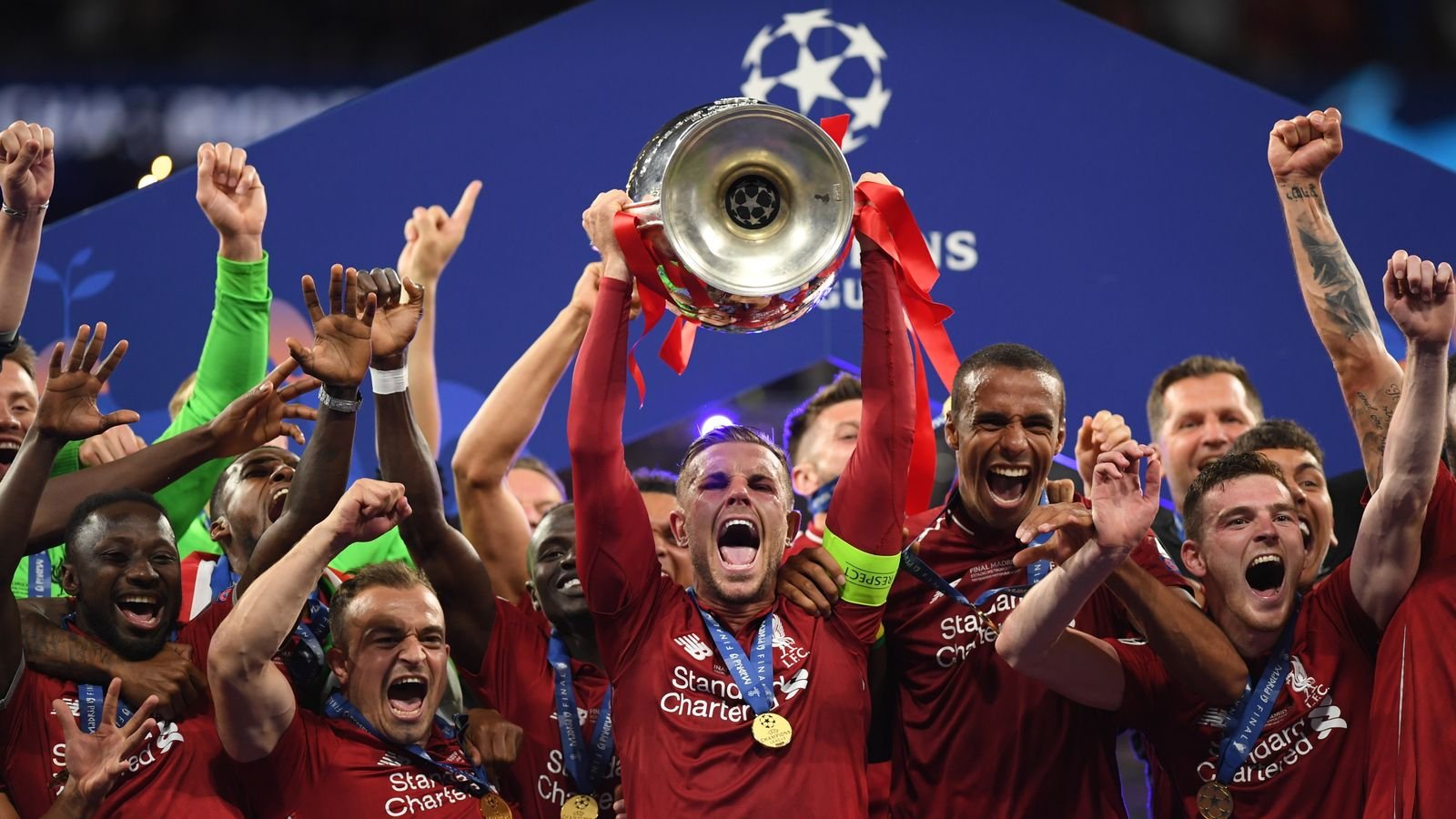 Liverpool has routinely excelled in the top tournament on the continent, demonstrating why they are one of the true heavyweights of European football.

The Reds ruled Europe in the 1970s and 1980s, winning the European Cup four times. Since the competition was renamed the UEFA Champions League, they have added two more titles, in 2004/05 and 2018/19.

Since the UEFA Champions League underwent a rebranding in the early 1990s, we have chosen to list Liverpool’s top moments in the competition to honour their incredible history in it. 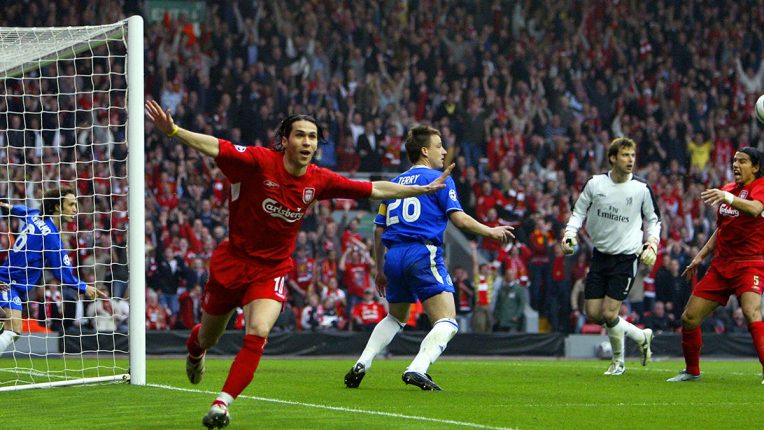 Former Liverpool forward Luis Garcia celebrates after scoring the now-famous ‘ghost goal’ against Chelsea in the UEFA Champions semi-final at Anfield on May 3, 2005. | PHOTO: BT Sport |

A matchup at Anfield in the UEFA Champions League semifinals against Chelsea, a Premier League rival?

There are few things better than that.

The 2005 semi-final matchup between Chelsea and Liverpool was likely their most remembered and possibly their most contentious matchup throughout the years.

A single Luis Garcia “ghost goal,” so dubbed because William Gallas cleared the ball just before it crossed the goal line, would determine the match.

With no goal-line technology to rely on, the goal was given, and Anfield erupted.

From one magical Anfield night to the next.

In order for Liverpool to go to the UEFA Champions League knockout stages of the 2004–2005 Champions League, they needed a minor miracle going into their last group stage match.

The Reds needed three goals to advance over Olympiakos in the round of 16 after falling behind early on. Prior to captain, excellent Steven Gerrard latching onto a knockdown header to hammer home one of the best goals ever seen at Anfield, the first two goals would come from Florent Sinama Pongolle and Neil Mellor.

Andy Gray begins to yell, “WHAT A HIT SON! WHAT A HIT!” Now the most impressive Champions League run in the competition’s illustrious history begins.

Liverpool players celebrate after Divock Origi scored from a corner taken quickly by Trent Alexander-Arnold against Barcelona in the UEFA Champions League semi-final on May 7, 2019. | PHOTO: The Mirror |

There have been a staggering number of great Champions League moments at Anfield, but this is possibly the best of the bunch.

It’s safe to assume that Liverpool’s chances of making the 2018–19 final were, at best remote when playing against the greatest footballer of all time (Lionel Messi) and trailing by three goals following a crushing loss at Camp Nou a week earlier.

But they managed to pull it off.

After Gini Wijnaldum scored twice in the second half, Divock Origi scored again from a corner kick to give the Reds a 4-0 victory and a spot in their second consecutive Champions League final.

In 2019, it was written in the skies that Liverpool would win the UEFA Champions League.

After eliminating Barcelona in the semifinals, Liverpool would play against surprise champions Tottenham Hotspur at the Metropolitano Stadium in Madrid.

Any initial jitters were allayed in the first two minutes when Mohamed Salah converted a penalty, and in the second half, Origi clinched the club’s sixth European victory.

Istanbul is undoubtedly in the first place.

It is arguably the most famous victory in Liverpool’s lengthy and trophy-rich history.

The Reds appeared destined to return to Anfield empty-handed after falling behind 3-0 at the break against an extraordinarily talented AC Milan team that featured Andrea Pirlo, Kaka, and Paolo Maldini, to name a few.

However, Liverpool was able to miraculously change the course of the game in the second half. Steven Gerrard, Vladimir Smicer, and Xabi Alonso stunned Milan with three goals in six minutes, tying the score at 3-3, until Jerzy Dudek’s heroics on the penalty spot gave Liverpool the victory.

Lazio thrash Milan in Serie A to boost their top four chances
Premier League: The best managers so far