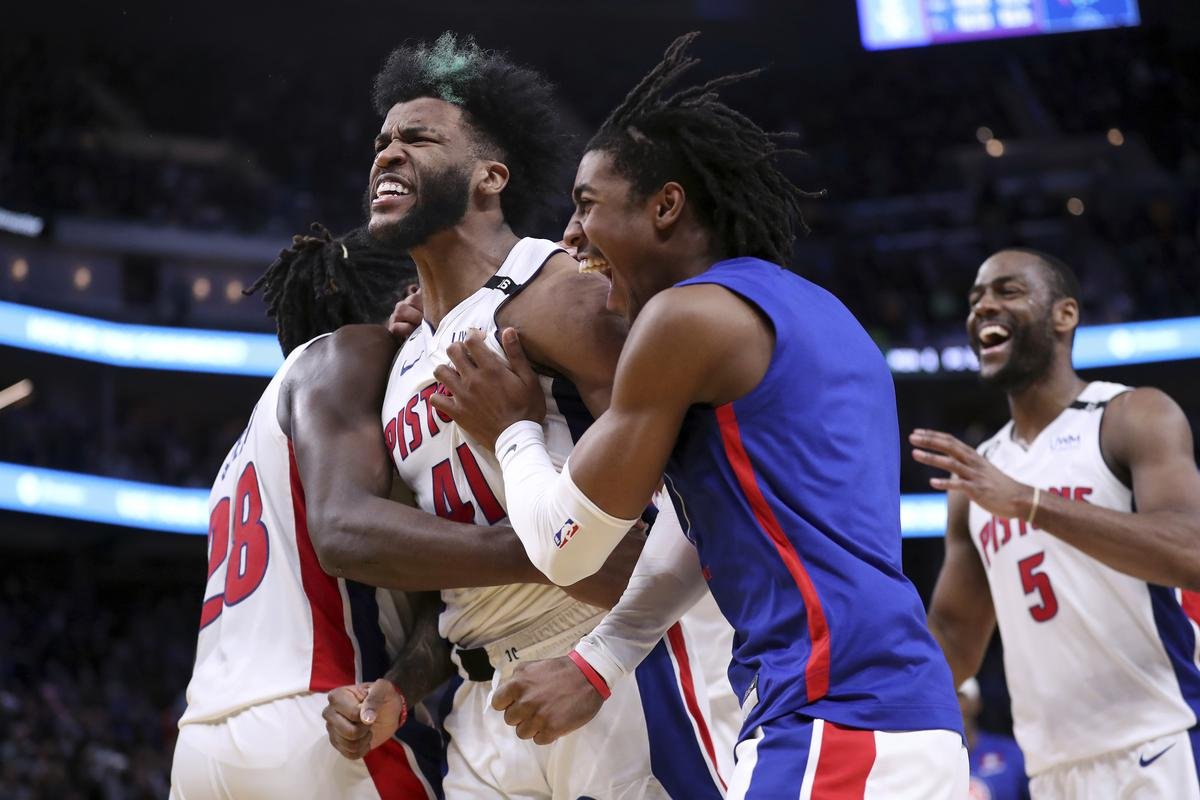 Despite their recent improved run, Golden State Warriors suffered defeat in the final seconds at the hands of the Detroit Pistons.

The Warriors had trailed the Detroit Pistons for most of the game before losing 122-119. 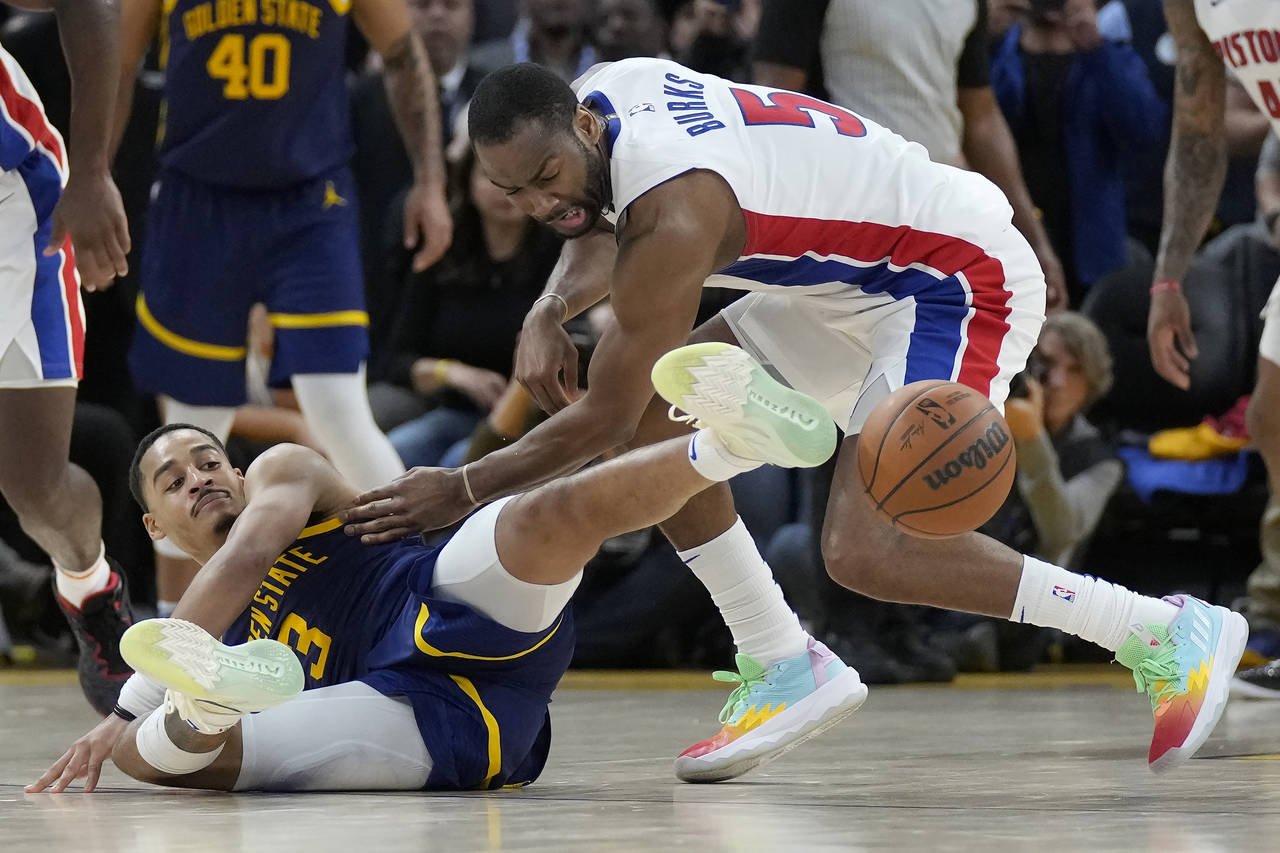 The match looked to be heading for overtime when Klay Thompson made things level with 2.3 seconds left. However, Saddiq Bey’s long shot out of nowhere handed the Pistons the win.

After the match, Bey said he was grateful the results went their way.

“I had one second, so I didn’t have time to think – I had to shoot. I’m just grateful it went in. I don’t even remember, I kind of blacked out a little bit.” Saddiq Bey said, according to BBC Sports.

This was the Warriors’ first defeat in two weeks, and several players walked away in disbelief as their comeback was thwarted in the final second.

Detroit Pistons started the match with so much momentum offensively. On the contrary, the Warriors were struggling as neither Jordan Poole nor Klay Thompson was efficient.

The Pistons were leading 34-26 by the end of the first quarter. However, Anthony Lamp and Ty Jerome stepped up offensively for the Warriors, and by halftime, the Warriors had reduced the gap and were trailing 60-56.

The Pistons held onto their single-digit lead for nearly the whole of the second half. Klay Thompson caught fire in the fourth quarter and managed 17 points.

With less than 90 seconds remaining, the Pistons were leading by five points. Klay Thompson went on a 4-0 run to reduce the Warriors’ deficit to one point.

The Dubs then held the Detroit Warriors goalless for nearly 60 seconds. They then brought the ball up the court and had an opportunity to take the lead in the last 30 seconds of the game.

Jordan Poole turned the ball over before the Warriors fouled Pistons guard Killian Hayes. With 4.2 seconds left before the end of the match, Hayes gave the Pistons a three-point lead.

Klay Thompson then scored almost immediately from the right wing to make things 119- 119. It seemed the game was heading to overtime when Saddiq Bey won it for the Pistons.

Saddiq Bey celebrating with his teammates after the win. Photo/ Sportstar.

Speaking after the match, Warriors head coach Steve Kerr said it was a tough way to lose.

“It was a tough way to lose. It looked like we had covered the play pretty well, but Saddiq freed himself up there at the last second. He hit one of those shots that usually isn’t going to go in, but I also feel like the game rewards the team that maybe plays harder.” Steve Kerr said after the match, as per The Mercury News.

Kia MVP Race: Who is leading?
Six nominated for SOYA Coach of the Year Award