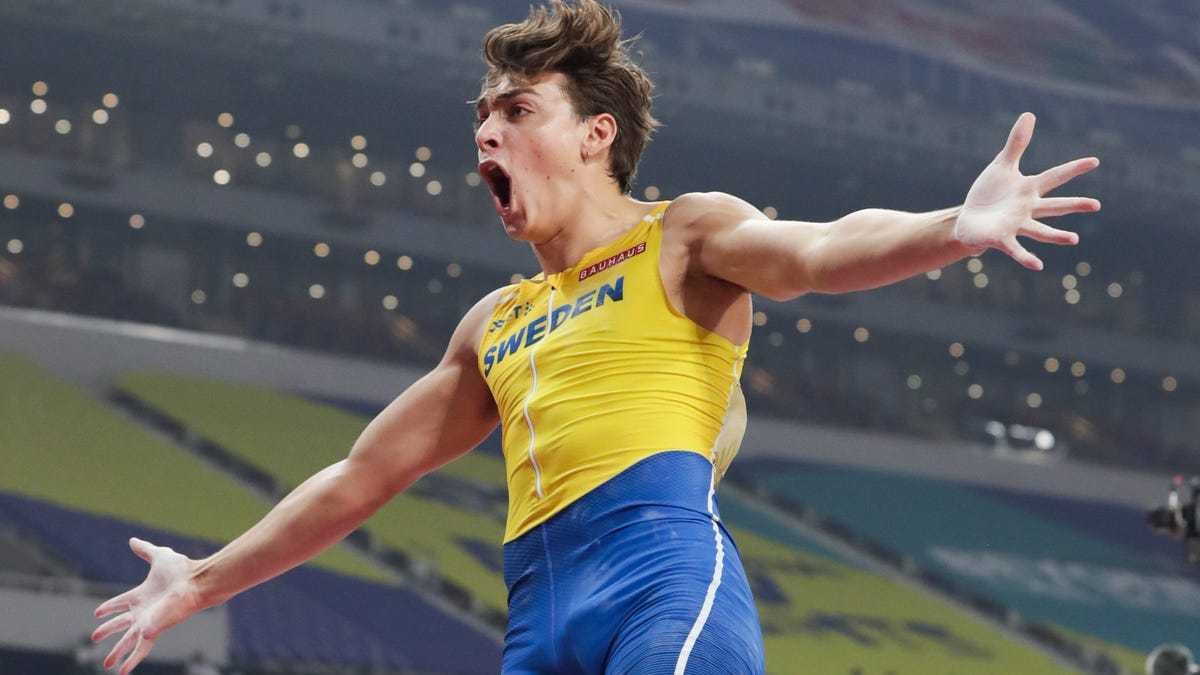 Mondo Duplantis reacts during a past event

Kipchoge had been named in the final shortlist after breaking his own World Record at the Berlin Marathon but Mondo, who has had massive success in the vault this season, earned an edge over him.

McLaughlin-Levrone improved her own world 400m hurdles record by 0.78, first to 51.41 at the US Championships and then to an awe-inspiring 50.68 at the World Championships. That secured her a first individual senior world title, and she followed it by anchoring the US team to another 4x400m victory.

The 23-year-old made a statement with her first 400m hurdles race of the year, clocking 51.61 in Nashville in early June. At that point it was the third-fastest time ever recorded, but the all-time list soon underwent further revisions.

Stormed to victory at US championships Lining up at the US Championships at Hayward Field, McLaughlin-Levrone stormed to victory in the 400m hurdles in 51.41, taking 0.05 off the mark she set at last year’s Tokyo Olympics.

“I think there’s a little bit more in the tank there,” she said after her US Championships win. “Hopefully when it’s time we can just empty it completely.”

Back at Hayward Field a month later, McLaughlin-Levrone obliterated her previous best, running 50.68 as the home crowd and the rest of the world watched on in amazement.

“All of my goals were accomplished this year,” said McLaughlin-Levrone. “We were able to accomplish everything we set out to do. It couldn’t have been any better, and I was so grateful that I was able to produce that performance in front of a home crowd.”

Meanwhile, Swedish pole vaulter Duplantis had a season like 2022, during which he set three world records, won two global titles, won 18 of his 19 competitions, and vaulted six metres or higher 23 times.

Duplantis, despite only just turning 23, now has more six-metre clearances than any other pole vaulter in history.

His record-breaking 2022 campaign began with an undefeated indoor season, during which he set a world record of 6.19m in Belgrade. He returned to the Serbian capital two weeks later for the World Athletics Indoor Championships, where he struck gold with 6.20m, another improvement on his own world record.

Victorious at the Diamond League circuit 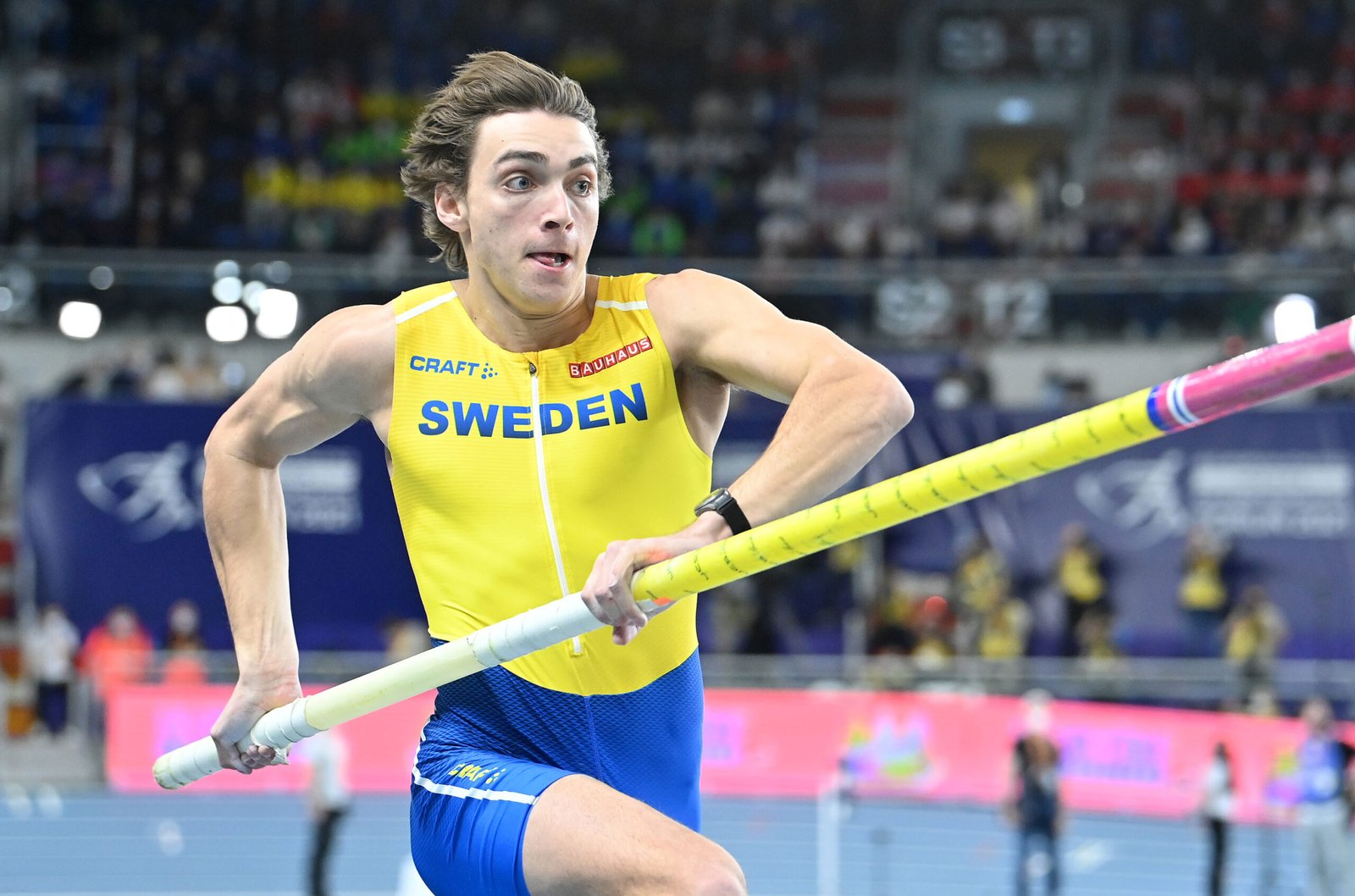 Armand Duplantis of Sweden competes in the Men’s Pole Vault final during the second session on Day 3 of the European Athletics Indoor Championships at Arena Torun on March 07, 2021 in Torun, Poland. PHOTO/Getty

He was then victorious on the Diamond League circuit, including a 6.16m vault in Stockholm, the highest ever outdoor vault in history. It was the perfect warm-up for the World Championships three weeks later.

As the last athlete competing on the final day of competition at the World Championships in Oregon, Duplantis soared over a world record of 6.21m with room to spare.

Less than a month later, he retained his European title with a championship record of 6.06m in a competition where he registered no misses. He then wrapped up his season with a victory at the Wanda Diamond League Final in Zurich.

“Going into the year, I had really high expectations of myself and I had some really big goals,” said Duplantis. “I wanted to win the world indoors, the world outdoors, the Europeans, the Diamond League final, and I wanted to break the world record a few times.