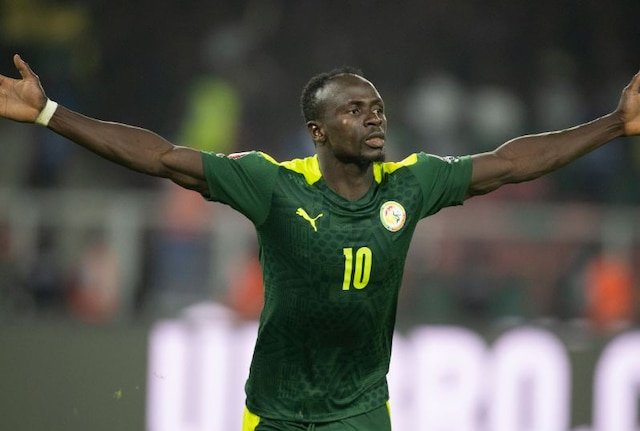 Sadio Mane has been included in the Senegal squad. | PHOTO: Courtesy |

Bayern Munich star Sadio Mane has been included in FIFA World Cup 2022 Senegal final squad despite fears that he will be unavailable for the tournament through injury.

The forward was forced off last weekend with what Bayern described as a knock initially, but reports later suggested that Mane had suffered a tendon injury which, given the timing of the World Cup, would rule him out of the tournament altogether.

Nevertheless, Senegal manager Aliou Cisse has opted to include Mane in his final squad for the tournament heading to Qatar.

Sadio Mane in a past match for Bayern Munich, the forward will be in action in the 2022 FIFA World Cup Qatar with his native Senegal. | PHOTO: Courtesy |

“We’re keeping an eye on him,” Cisse explained. “We sent the doctor from the Senegalese football federation yesterday, he spent the day in Munich to see the situation.

“The good news is that he does not need surgery. It is a very, very good thing. Next week, we will meet with Sadio Mane, after a week or ten days of his injury, then we will do another MRI to see how his injury have developed.

Still on the FIFA World Cup squads, Paris Saint-Germain midfielder Renato Sanches has been left out of Portugal’s World Cup squad, joining the country’s second-most capped player Joao Moutinho in missing out on the trip to Qatar.

Sanches has won 32 senior caps for Portugal since his 2016 debut and was named Young Player of the Tournament as Portugal clinched their first major trophy at the European Championship in France that year.

However, since swapping Lille for Ligue 1 rivals PSG this August, Sanches has struggled for game-time, starting just three matches in all competitions and playing a total of 427 minutes. 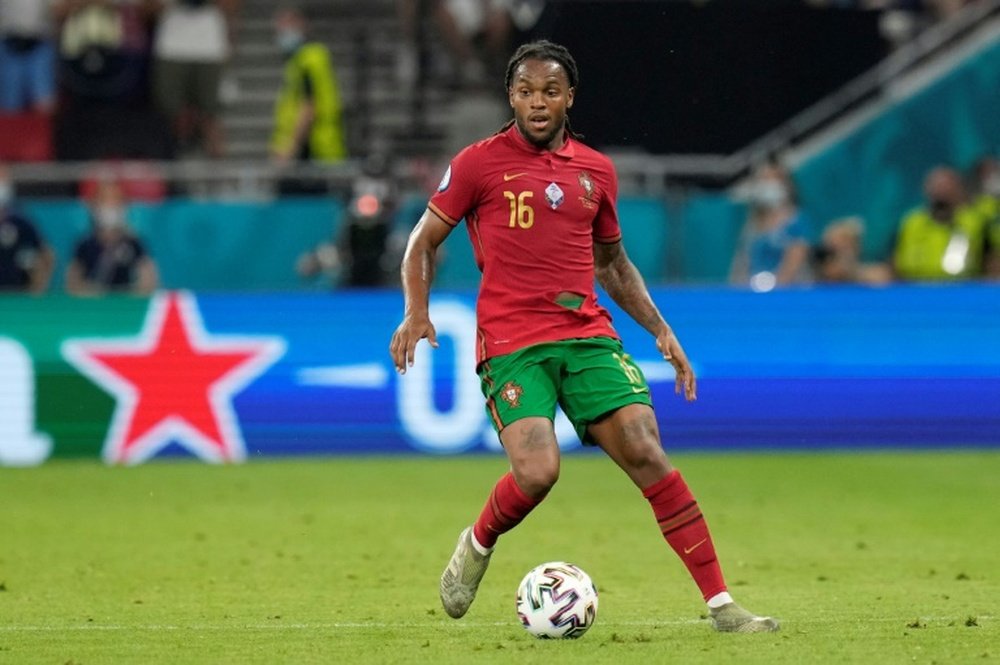 Renato Sanches in a past match for Portugal, the midfielder has been left out of the Portugal squad for the 2022 FIFA World Cup.

Sanches’ PSG team-mates Vitinha, Pereira and Nuno Mendes have all been included in Portugal’s squad for the tournament, where they will face Ghana, Uruguay and South Korea after being drawn into Group H.

Meanwhile, fellow midfielder Moutinho, whose tally of 146 Portugal caps is only bettered by Cristiano Ronaldo’s remarkable total of 191, has been overlooked in favour of Wolves team-mates Ruben Neves and Matheus Nunes.

Despite enduring a frustrating season with Manchester United, Ronaldo will captain Portugal in Qatar, where he will bid to become the first player to score at five separate World Cups.

The 37-year-old is one of just four players to hit the net at four separate editions of the tournament, alongside Pele, Uwe Seeler and Miroslav Klose.

However, all seven of Ronaldo’s World Cup goals have arrived in the group stage, making him the highest scoring player in the tournament’s history to fail to hit the net in the knockouts (in six such appearances).