FIFA World Cup 2022: The Top Teams and Players to Keep an Eye On Going into Qatar 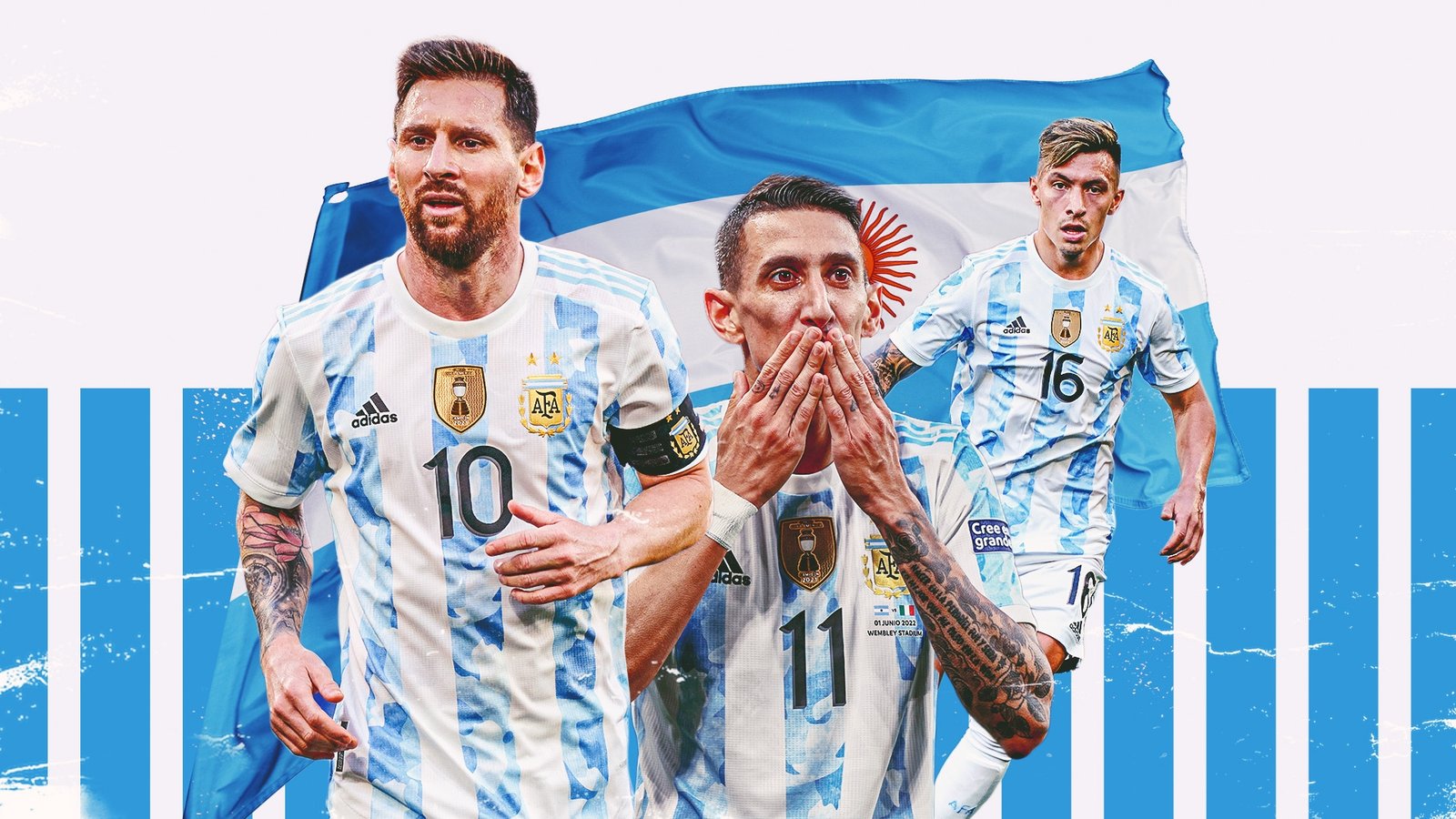 The tournament kicks off on November 20 as opposed to the traditional June/July schedule due to Qatar’s hostile hot climate. Qatar 2022 will feature 32 national football teams and 64 matches, with the final set to be played on December 18.

All of football can’t wait to see which team will lift football’s most coveted trophy. Will Europe continue its current streak of producing the World Champions, or will a South American country win the crown for the first time since 2002? Are we about to witness the first African or Asian champion? We have to wait and see.

In the meantime, here’s a breakdown of the top 5 teams going into Qatar 2022 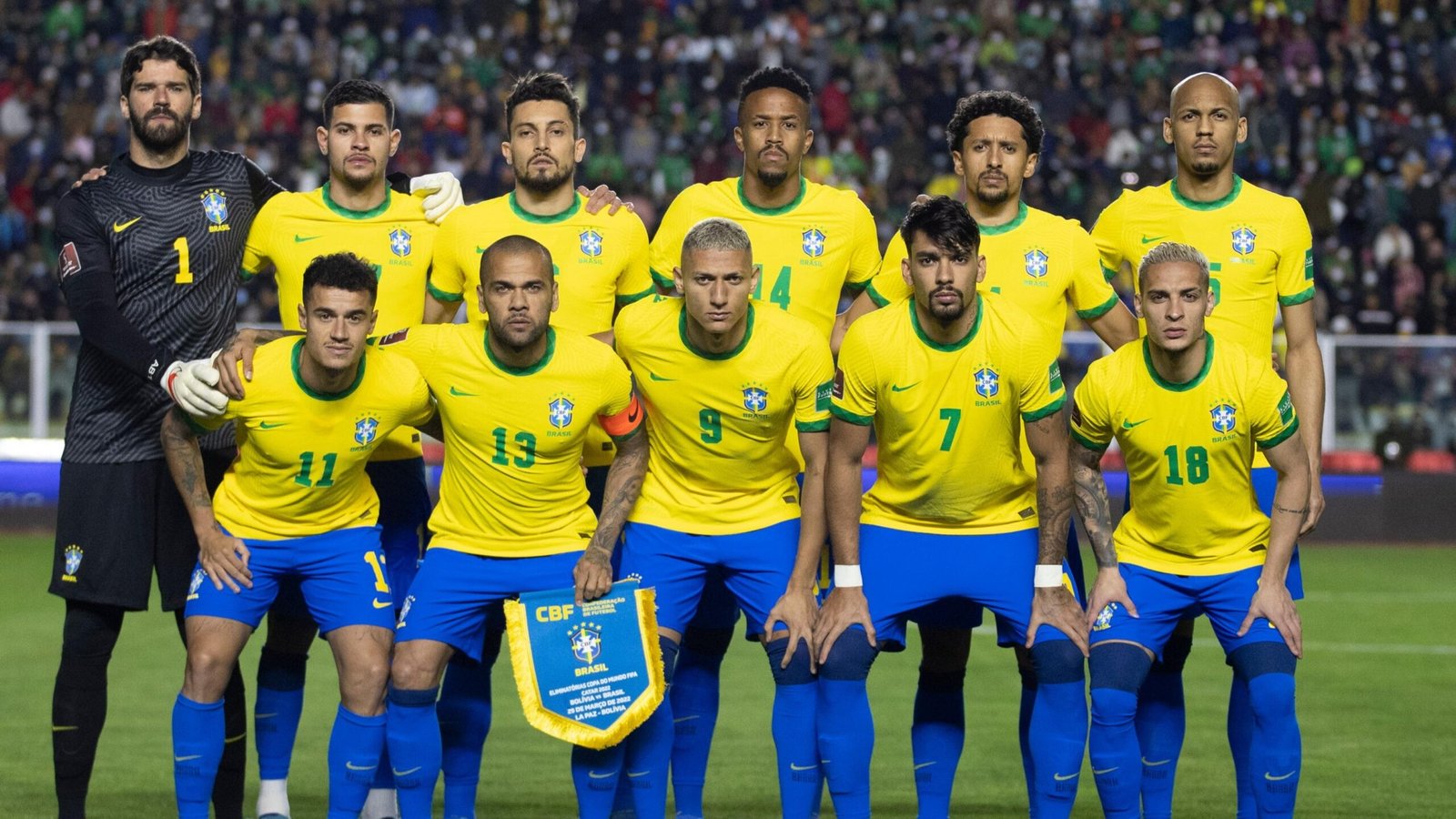 Brazil are no strangers to lifting the World Cup. No other country has won as many times as they have (5), and no other country has been to as many finals. If we’re judging based on roster alone, your FIFA World Cup bets should, no doubt, go to Brazil.

The Selecao have never failed to qualify for a World Cup tournament and will be looking to restore their reputation as football’s most formidable national team in Qatar. They’ve looked like a shadow of their former selves since their last win in 2002, but Tite’s men appear to be peaking at the right time.

For a squad that boasts the likes of Neymar, Vinicius Jr., Casemiro, Allison, Ederson, Thiago Silva, Marquinhos, Richarlison, and many more talented players, anything other than the cup will be an underachievement.

The Belgians have gone into the last three World Cups as favourites. While the curtains of the Golden Generation era appear to be closing, the Red and Blue are still one of the best teams going into Qatar 2022.

Argentina are yet to win a World Cup since Maradona led the national team to triumph in 1984. The closest they’ve come since then was in 2014, when they lost to Germany in the final. These followed back-to-back Copa America final disappointments in 2015 and 2016.

However, Albiceleste have put their finals misfortune behind them, winning the 2021 Copa America and this year’s Finalismma.

Argentina are in red-hot form at the moment, and are yet to lose a game since their Copa America semi-final loss to Brazil in 2019. They’re just three games shy of breaking Italy’s all-time unbeaten run (37).

Led by arguably the greatest player of all time, who announced that Qatar 2022 will be his final World Cup appearance as a player, Argentina will be hoping to give Messi a befitting farewell. 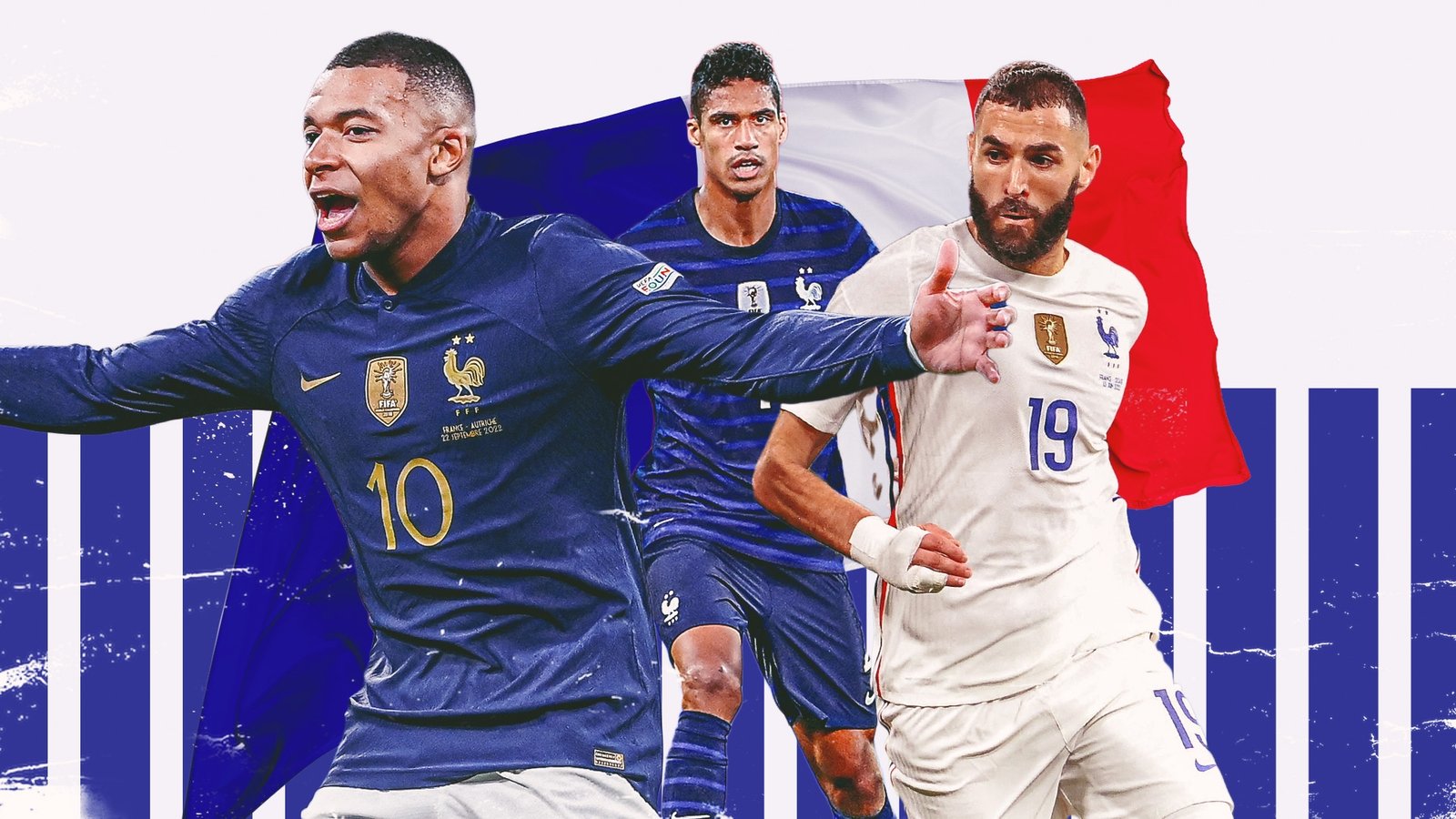 France are the defending champions and are in no way a shadow of their World Cup winning team. Didier Dischamps’ squad will be without key mid-field pieces Paul Pogba and N’Golo Kante due to injury, and Raphael Varane is also in doubt. Yet, no other nation boasts a better squad depth than Lès Blues, despite their growing injury list.

France can always count on the services of Benzema, who won the Ballon D’or award some two weeks ago, and an in-form Mbappé in attack, as they look to become the first national team to win back-to-back World Cup titles since Brazil did it in 1962.

Some Top Players to Keep an Eye On

Messi came so close to winning, but for a Mario Gotze stoppage time goal in the 2014 Final against Germany.

The 35-year old, seven time Ballon D’or winner has been saving his legs for one last dance at the one medal that has eluded him thus far. Winning the World Cup trophy will undoubtedly solidify his spot as the greatest player to ever kick a football.

Like Messi, Ronaldo has won it all for club and country, except for a World Cup trophy. The closest he’s gotten to was a fourth place spot in Germany 2006.

CR7 is already the leading scorer in men’s international football, but that’s not enough for the 37-year-old. He wants to win the World Cup.

Mbappé was only 19 when he won the World Cup in what was his first-ever appearance, and the now 23-year-old has gotten even better. Repeating as World Cup champion will match him with the great Pelé who also won World Cup medals in his first two appearances.

We could make an argument that Brazil could have gone all the way in 2014 (or at least not get thumped 7-1) had it not been for Neymar’s injury.

But Brazil’s golden boy looks hungrier this year. If he could replicate his current attacking form at PSG, we could be witnessing another all-time great performance from Selecao’s No. 10.