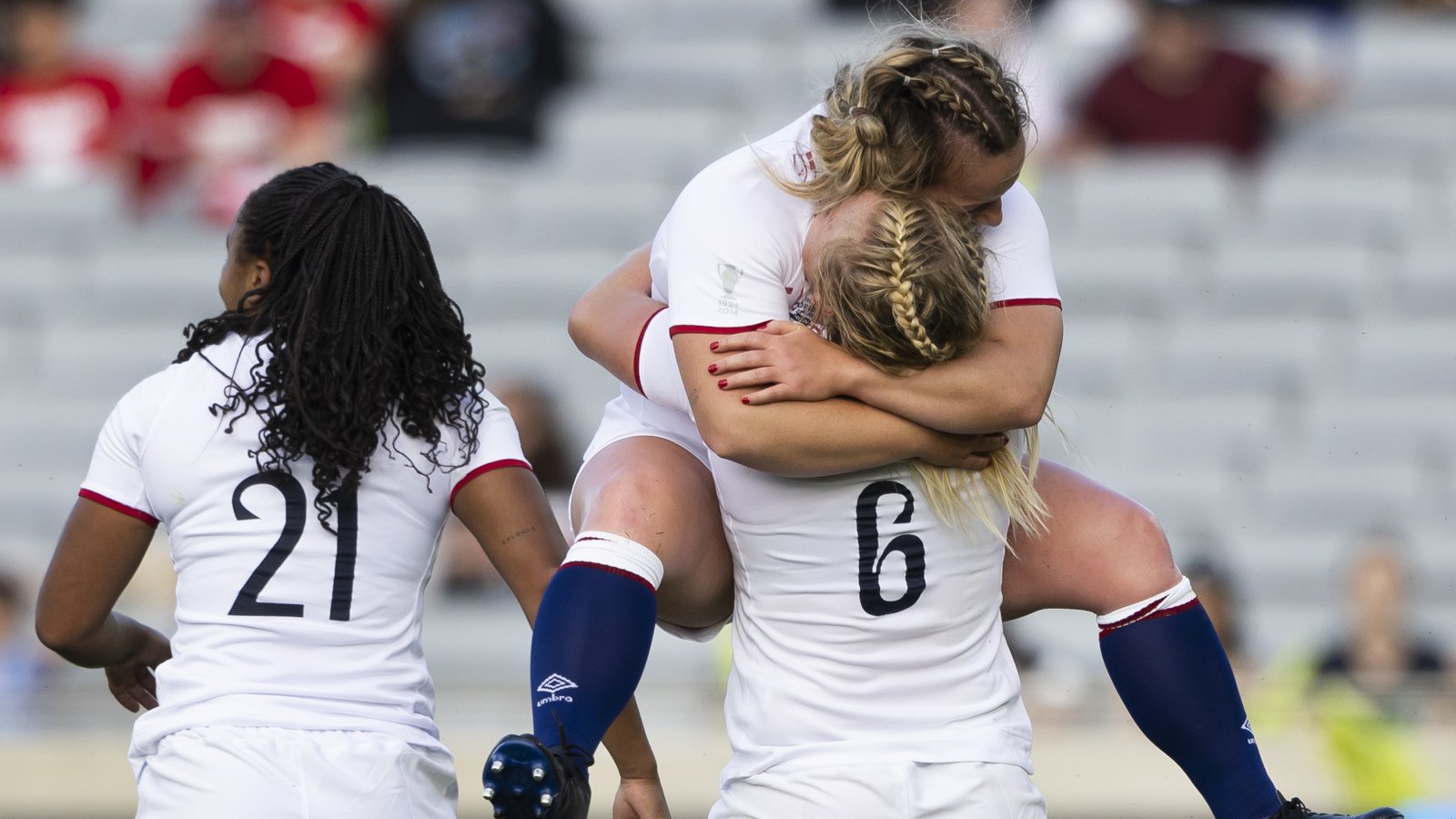 The Red Roses have increased their record-winning streak to 30 games and will be playing in their sixth straight final next weekend.

England, who are this tournament’s favourites, were dominant from the start of their fixture against Canada.

The Red Roses put the first points on the board eight minutes after kick-off. And it was Marlie Packer who touched the down from the back of the rolling maul.

Winger Dow then added England’s lead a few minutes later after full-back Helena Rowland passed the ball to her. Helena excited the fans as she made a brilliant sprint towards the Canadian line before finding Dow with the ball.

Canada reduced the gap through Karen Paquin after scrum-half Justine Pelletier found a way through the English line to release a grubber kick into the air.

The Maple Leafs would then make things level with four minutes left in the half. They terrorized England’s defence before Alysha Corrigan found the ball wide to score.

However, England managed to regain their lead towards the halftime break through Emily Scarrett, who scored a penalty.

With 12 minutes remaining, Tyson Beukeboom’s try gave the Maple Leafs hope that they could turn the game around. However, Scarrett scored another penalty to give England a seven-point lead, which they held to the final whistle. 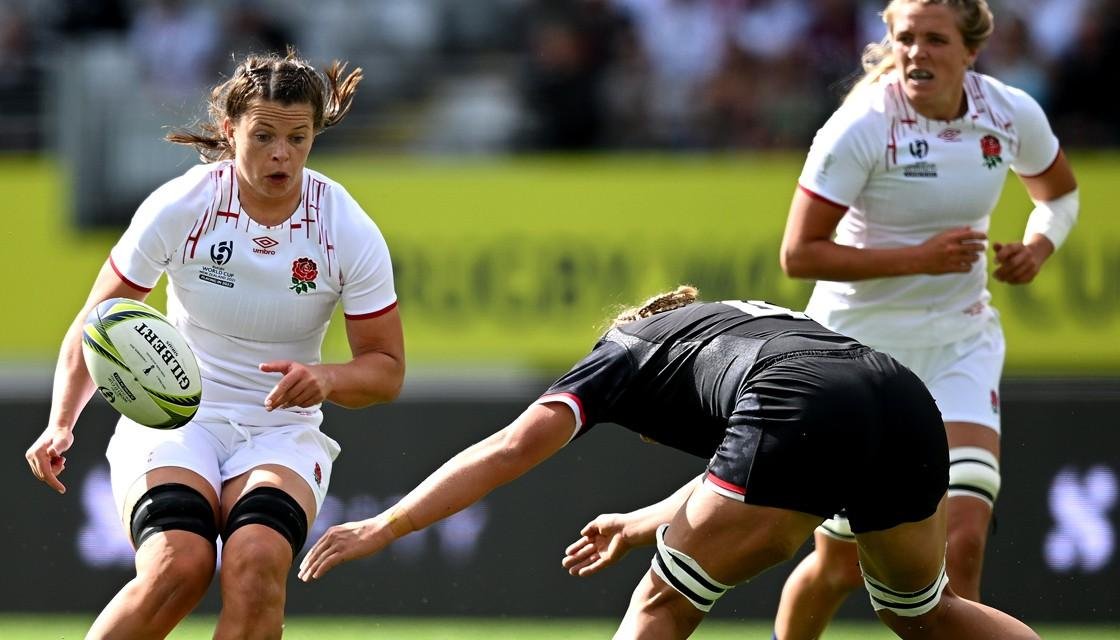 Speaking after the match, England head coach Simon Middleton praised his side for doing what they came to do – winning.

He also acknowledged Canada’s brilliant display during the match.

“That’s what we came here to do. We have got work to do, we need to recover well, and there’s a fair bit to get through. We didn’t play well, but we showed loads of character. Canada were absolutely brilliant; they just don’t make any mistakes with the ball. We were soft in defence, we invited them in. They have so much spirit and character.” Simon Middleton said, as per BBC.

The Red Roses will now face hosts New Zealand in the Women’s Rugby World Cup final. The two teams previously met in the finals of the 2017 edition, where New Zealand emerged victorious.

New Zealand, who are also the defending champions, defeated France 25-24 in a thrilling semi-final match also played on Saturday.

France had the chance of making it to a Rugby World Cup final for the first time in history, but fly-half Caroline Drouin’s last gap penalty miss saw their journey end at the semis.