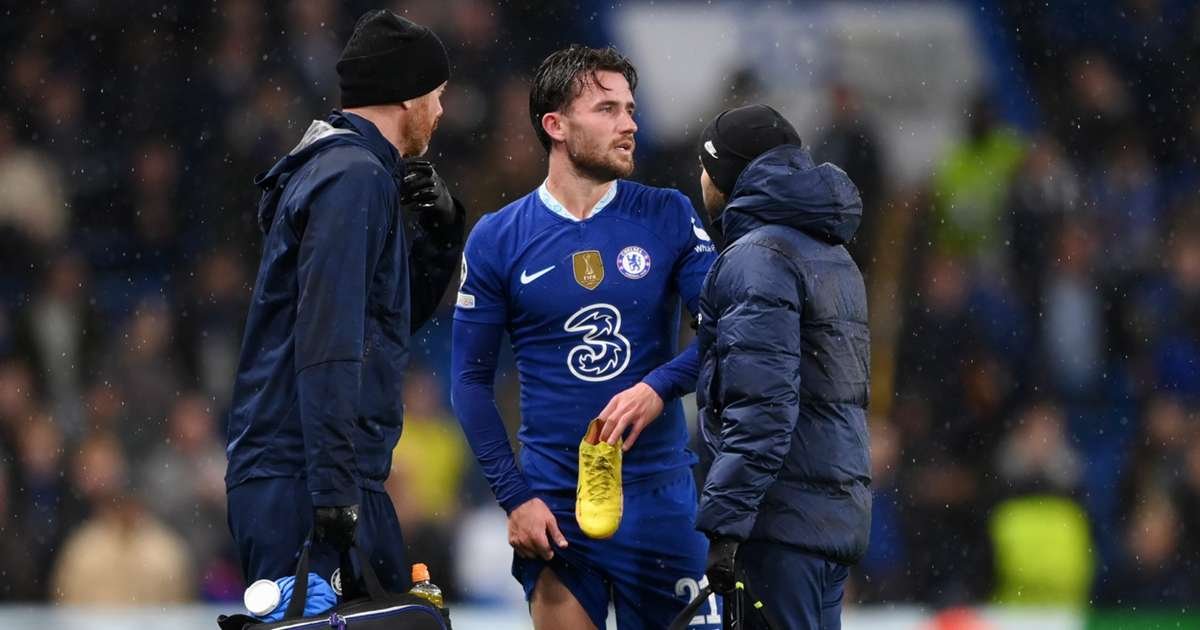 Chelsea defender Ben Chilwell was forced off the match against Dinamo Zagreb with an injury. | PHOTO: Courtesy |

Chilwell was taken off the Stamford Bridge pitch by the Blues medical staff after suffering a hamstring injury, but Chelsea congratulated one another after the game with subdued cheers.

The left- back’s injury, according to head coach Potter, “looks not great” and raises questions about the player’s readiness for both Chelsea and England national team.

Chelsea defender Ben Chilwell was helped off the pitch by medics after picking up a hamstring injury in the UEFA Champions League clash against Dinamo Zagreb. | PHOTO: Courtesy |

Chilwell was expected to be part of Gareth Southgate’s England squad in the 2022 FIFA World Cup set to kick off on November 18 in Qatar and the left-back was even included in the earlier released 55-man squad.

“Not great, he pulled up like that when he turned – not positive at the moment,” Potter said of Chilwell’s injury after the 2-1 Champions League win.

“It’s a blow for us after an otherwise positive game, to see him pull up like that is not a great sight.

“Fingers crossed when we get it scanned it isn’t as bad, it can be not as severe, but clearly we are disappointed.”\ 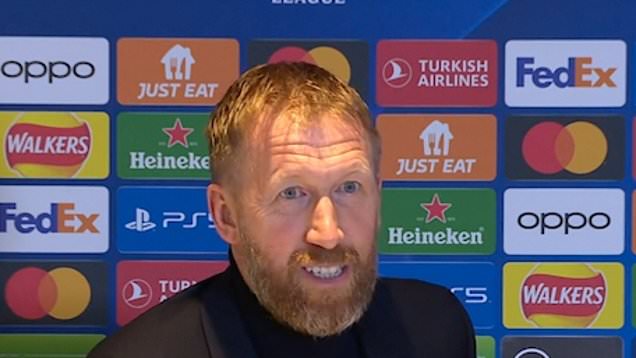 The Blues had already secured their slot in the knockout stages as Group E winners, but delivered a performance that matched Potter’s expectations in their final group game to go three points ahead of second placed Milan.

Speaking to BT Sport after the mathc, Potter said he was really pleased to get the win, and thought Denis Zakaria was really good, “he played with enthusiasm, he got forward and I’m really pleased with him. It was a great debut.”

“The worry would be if you’re not creating the chances. Our intent was good, our play was good and the quality was there from the players.

“We got a win, we got a performance. We’re a work in progress but we can be pleased with our Champions League performance.”

With his first appearance for the club, Zakaria became the 15th player to score for Chelsea in his UEFA Champions League debut, though he had to wait for his first match for the Blues after signing on loan from Juventus during the summer transfer window.

Potter’s Chelsea will next be in action on Sunday when they host London rivals Arsenal in a much anticipated Premier League clash at Stamford Bridge.