Kaka to Zlatan to Beckham: Biggest players to play in MLS 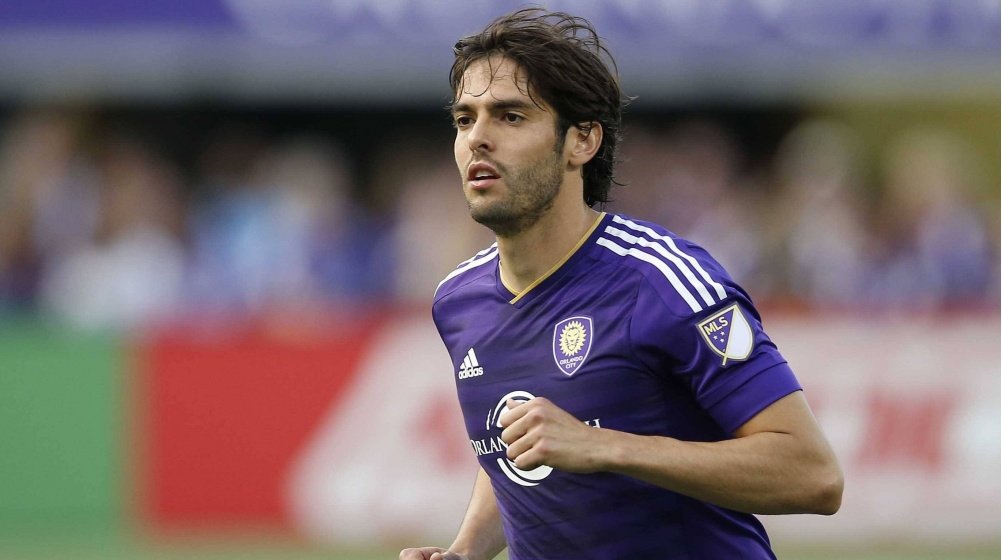 According to the Times, Lionel Messi will join Inter Miami, making him the newest superstar to make a transfer to Major League Soccer.

After leaving Barcelona in 2021, Messi’s contract with Paris Saint-Germain expires at the end of the current campaign, and he has frequently been linked with a move back to the Blaugrana.

The 35-year-old, who has scored in both of Argentina’s group-stage games at the World Cup in Qatar, is reportedly “assured” about signing with Inter Miami, but he won’t go until PSG’s season is through.

If the move were to occur, Messi would join a long list of well-known footballers who have played professionally in the United States. We look at some of the biggest names to play in the league.

The world was stunned when the former England captain switched from Real Madrid to LA Galaxy in 2007, but his sensational transfer undoubtedly made Major League Soccer (MLS) famous.

During his five years with the Galaxy, Beckham made 118 appearances, scored 20 goals, and assisted the team in winning back-to-back MLS Cups in his final two seasons. 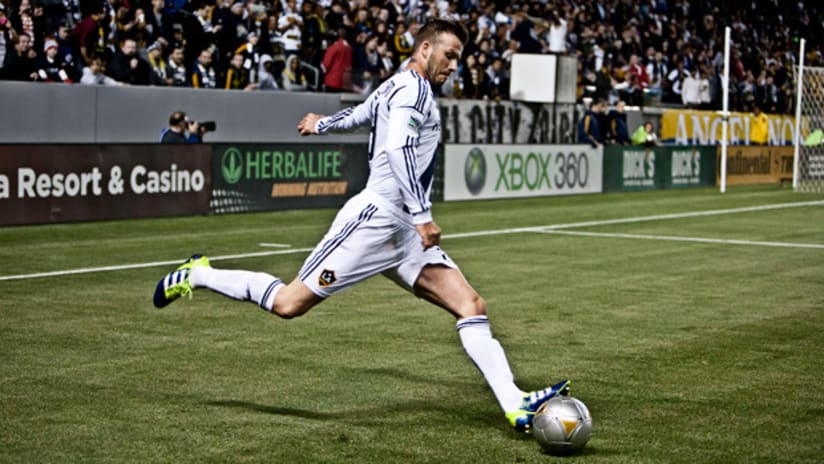 David Beckham in action in a past match in Major League Soccer for LA Galaxy. | PHOTO: LA Galaxy |

The all-time leading scorer for Arsenal and France scored 52 goals in 135 games for the New York Red Bulls between 2010 and 2014, aiding them in winning the 2013 Supporters’ Shield and making four appearances at the All-Star Game.

Henry led Montreal Impact into the playoffs in his only season in charge while serving as their head coach from 2019 to 2021.

Villa, a four-time All-Star, went on to net 80 goals in 126 games before leaving for the Japanese club Vissel Kobe after the 2018 season.

When the former Ballon d’Or winner decided to join the new team in 2014, he became Orlando City’s first designated player.

Kaka appeared 78 times for City, contributed 25 goals, and was named to the All-Star team in his first three seasons.

Pirlo, a former Scudetto winner with Milan and Juventus, struggled to make an impact on Major League Soccer during his time with New York City.

Nevertheless, the former Italy midfielder, who made 62 appearances and scored once, did assist the team in making the playoffs in 2016 and 2017.

Ibrahimovic made an immediate impact after joining LA Galaxy from Manchester United, scoring twice on his debut in a 4-3 victory over rival Los Angeles FC, including a 45-yard rocket. 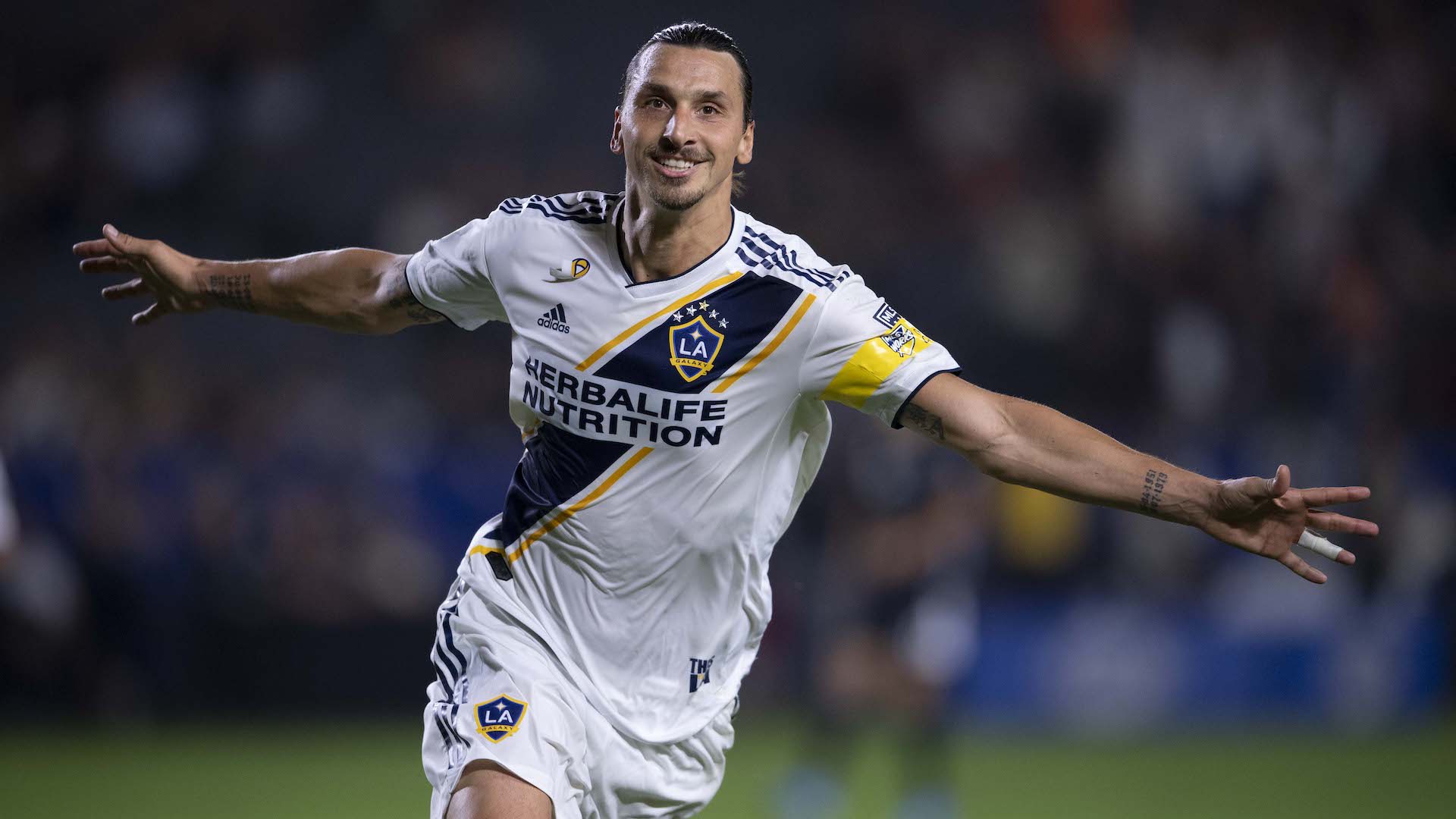 That set the tone for the former Sweden international’s fruitful two-year stay, during which he scored 53 goals in 58 games before going back to Italy for a second stint at Milan.

After moving to D.C. United from Everton in 2018, England’s all-time best scorer assisted them in making the playoffs. He will also be remembered for his last-ditch tackle and cross-field assist to Luciano Acosta, which clinched a thrilling 3-2 victory over Orlando City.

In 52 appearances for United, Rooney scored 25 goals. In July, he returned to the team after a stint as head coach at Derby County.

Higuain, a league champion with Real Madrid and Juventus, left Italy in September 2020 for the United States.

The former Argentina striker, who lost a penalty kick on his debut against the Philadelphia Union, went on to score 29 goals in 70 appearances until calling it quits at the end of the 2022 Major League Soccer season.

Cameroon, Ghana seek African redemption at FIFA World Cup
What each team needs to qualify for the round of 16