Police come from two down to hold Tusker in friendly 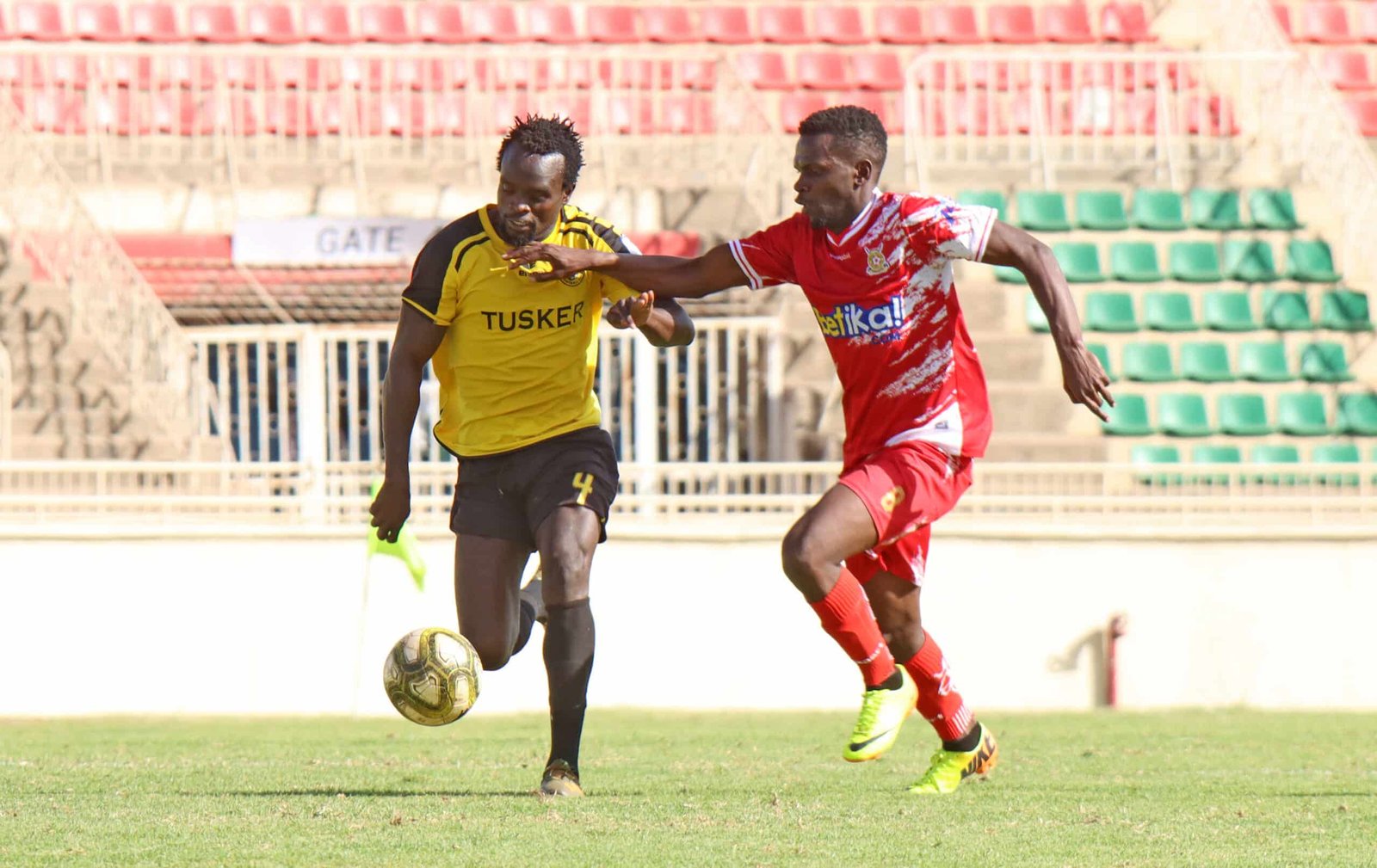 Kenya Police FC came from two goals down to play to a 2-2 draw with FKF Premier League champions Tusker FC in a pre-season friendly match played at the Nyayo National Stadium on Saturday afternoon.

Harun Shakava and Duke Abuya scored for Police in the comeback draw after Boniface Onyango and Shaphan Oyugi had scored for the brewers.

Police coach Sammy Omollo was pleased with the result and show from his players. “We tried out different systems and different formations and also combinations with different players. It was good to see that fighting spirit and the result was satisfying,” noted the coach.

Meanwhile, Tusker’s Matano says the long pre-season has affected his players and it was expected that they would lower their tempo at the same time. 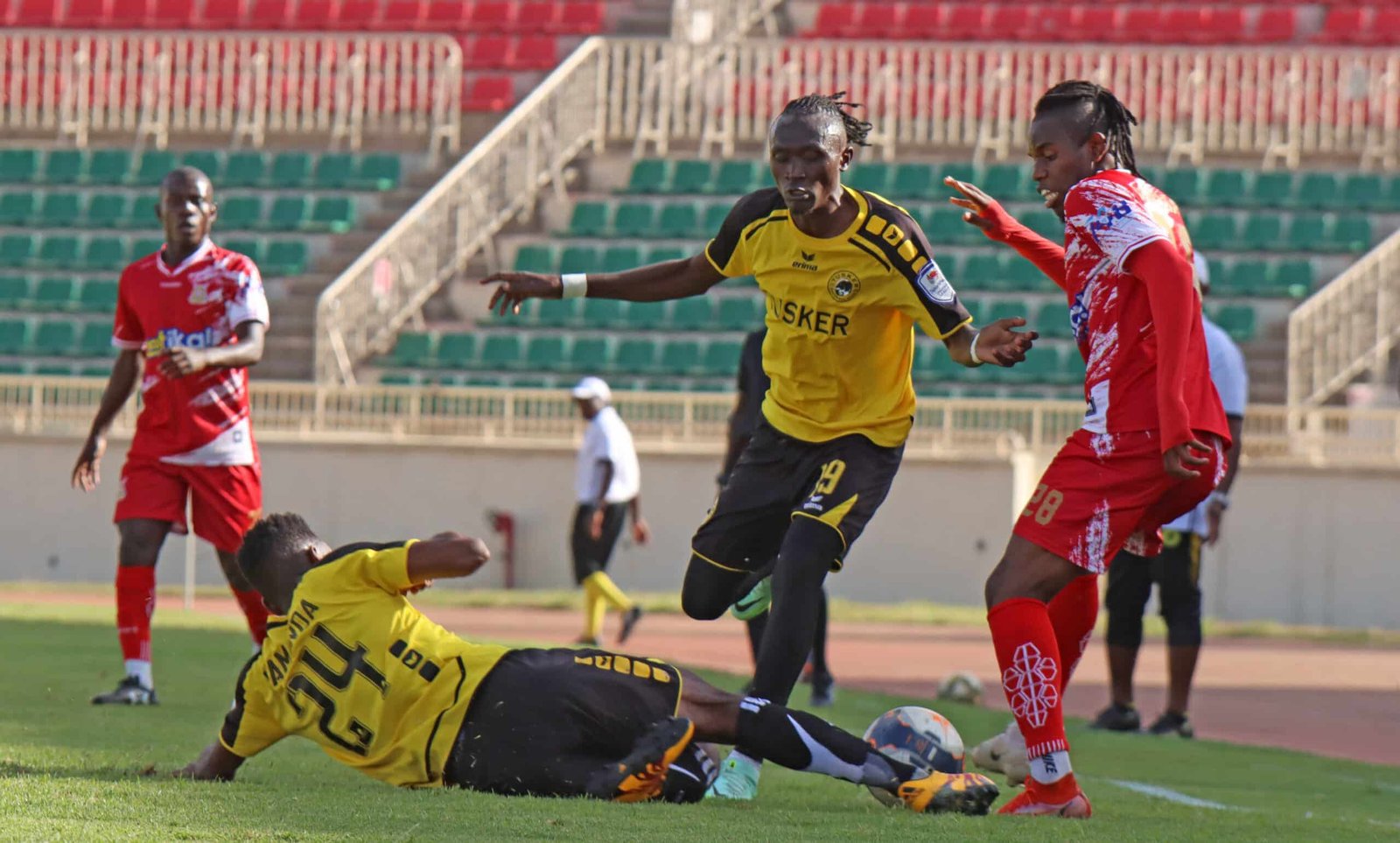 He added; “We just hope we have a solution soon so that we can train and work with a purpose.”

His sentiments were shared by skipper Humphrey Mieno. “We are now entering the fifth month in pre-season training and naturally, it is expected for you to be worn out. Asd players it is definitely hard to have the same motivation to train everyday with no goal in mind,” said the experienced midfielder.

In the Saturday afternoon friendly, the brewers had been off to a better start and they opened the scoring after 21 minutes through a brilliant freekick by Onyango. Tusker continued to dominate and had more chances to score, but couldn’t find the right pass in the final third. 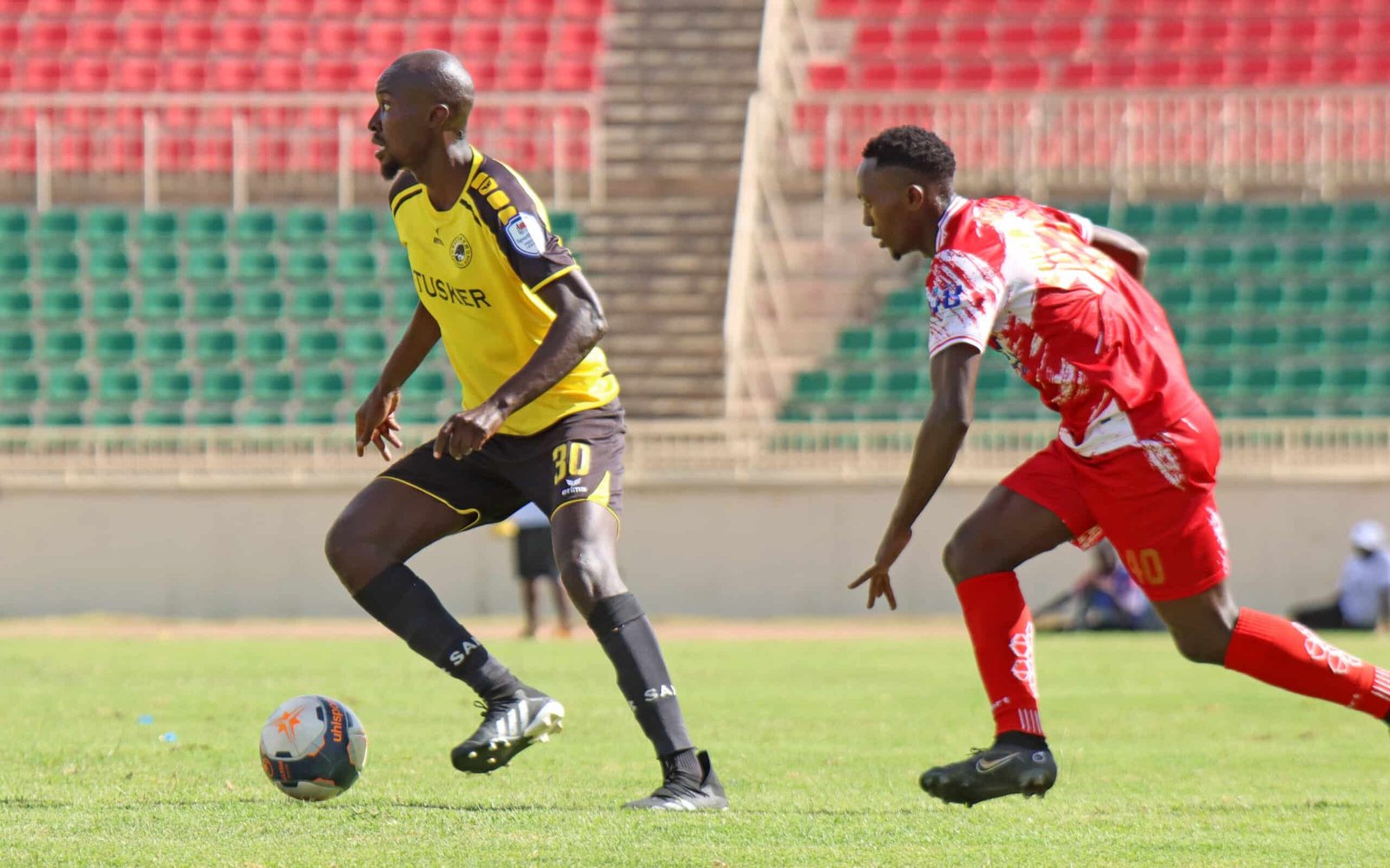 Humphrey Mieno and Duke Abuya vie for the ball.

They extended their lead just six minutes after the restart with Shaphan scoring less than four minutes after coming on. The midfielder reacted quickest after keeper Job Ochieng had spilled a shot from Eric Zakayo after some good build up play from the brewers.

Police, who had changed their team in the second half with half of the starters rested, halved the deficit minutes later with an indirect freekick from the edge of the area, Abuya curling the ball beyond the wall.

They ultimately drew level with seven minutes left on the clock, Harun Shakava heading home unmarked inside the six yard area from a Baraka Badi cross.

The brewers are yet to lose any match throughout their pre-season training.

Meanwhile in other pre-season friendly matches played Saturday, AFC Leopards played to a 1-1 draw with Posta Rangers in a game played at the Ulinzi Complex. Ingwe had earlier on played to a 2-2 draw with lower tier side Rainbow in another match on Friday.

Kariobangi Sharks meanwhile played two friendly matches after splitting their team into two, beating Fourth Tier side Tusker Youth FC 3-1 at the Ruaraka Complex then moving to the Ulinzi Complex where they drew 0-0 with hosts Ulinzi Stars.