Vipers march on in Champions League as APR falters in Tunisia 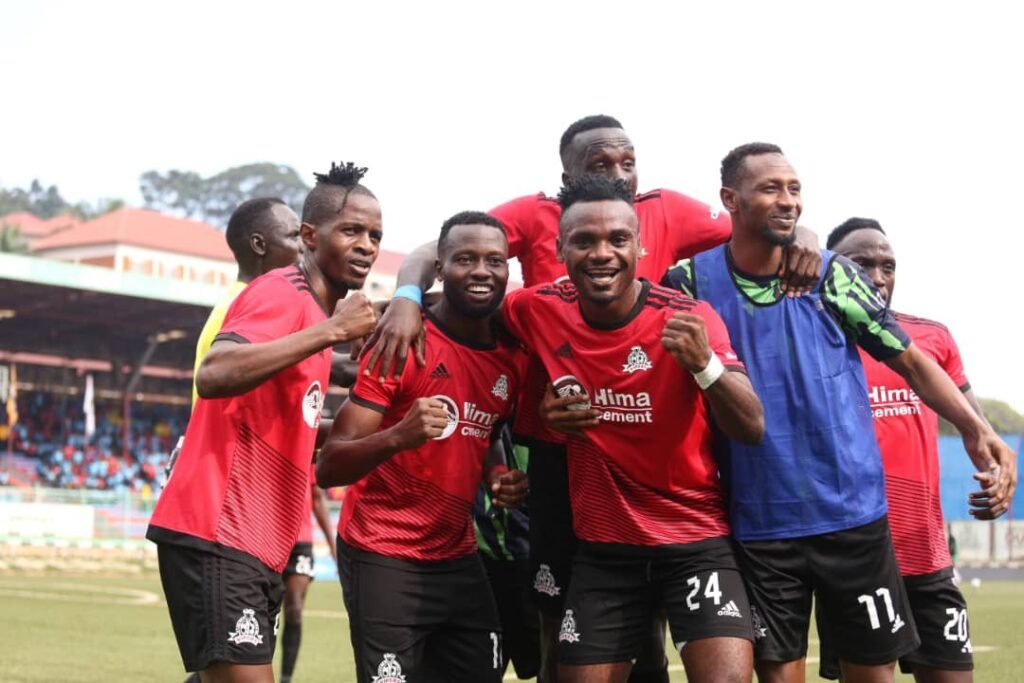 Ugandan champions Vipers SC progressed to the second round of the CAF Champions League after edging out Central Africa’s Real Olympic de Bangui 1-0 on the day and 4-0 on aggregate.

Vipers won the return leg played at the St. Mary’s Stadium in Kitende by a solitary goal, adding on to the 3-0 win they picked in the away leg last weekend.

Vipers were off to a fast start but were comfortable with the healthy first leg advantage, and pressure was on the visitors who needed four goals to overturn the result. Vipers had the game’s early chances with Sentamu and Milton Karisa having effort sail wide.

The strong start bore fruits for the Venoms who broke the deadlock after 18 minutes when Sentamu raced on to a through ball from Bright Anukani before slapping the ball low past the keeper.

Vipers continued to dominate and missed more chances, Karisa and Najib Yiga both failing to convert from close range.

In Tunisia, Rwandese champions APR suffered a 3-0 loss at the hands of US Monastir, who ran off 3-1 winners on aggregate. APR had won the first leg in Huye 1-0 last weekend, but they capitulated away from home, failing to hold on to the slender advantage.

APR found themselves trailing after only six minutes when Zied Aloui was quickest to react after Haykeul Chickhaoui’s long range shot came rattling off the upright. Aloui simply tapped the ball home as the APR backline watched.

APR had a chance to draw level and score a vital away goal after 18 minutes when Yves Mugunga was appended inside the box, but the Rwandese wasted the resultant freekick from a good scoring position.

They were punished on the half hour mark when the home side scored the second through midfielder Houssem Tka who connected beautifully into the net following a pinpoint cross from Idriss Mhirsi on the right.

The second half saw US Monastir maintain their dominance and they added the third goal in the 68th minute through Youssouf Oumarou who delicately chipped a ball into the net after turning his marker inside the penalty box.

With a three-goal mountain to climb, APR couldn’t file a response and they were left frustrated, as Monastir saw off the result to sail into the second round.