Rashford, Martial back in training, Stones to miss Manchester derby 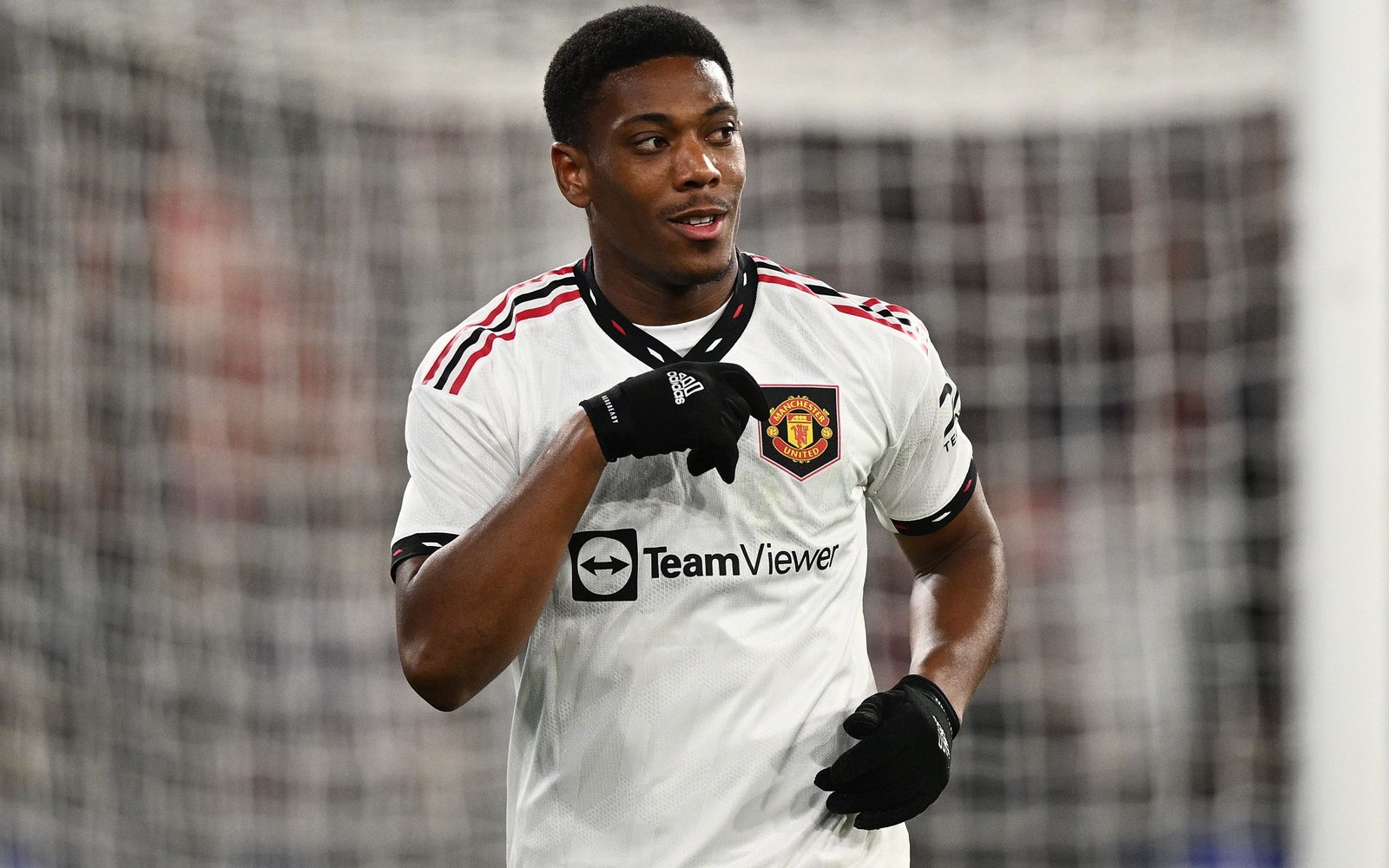 Manchester United have been handed a boost ahead of Sunday’s Manchester derby at the Etihad Stadium,with forwards Anthony Martial and Marcus Rashford both back in training raising the possibility of the pair being involved in the clash against Manchester City.

Since his return from a season-long loan at Sevilla, Martial has played just 45 minutes in all competitions this season with hamstring and Achilles injuries disrupting his playtime, crucially assisting Rashford’s decisive goal in last month’s catalyst win over Liverpool.

Rashford, meanwhile had an awsome September, scoring twice, assisting twice and winning Premier League Player of the Month award. But the Englishman suffered a muscle problem in United’s last domestic game, missing two Europa League matches and was ruled out of international duty. 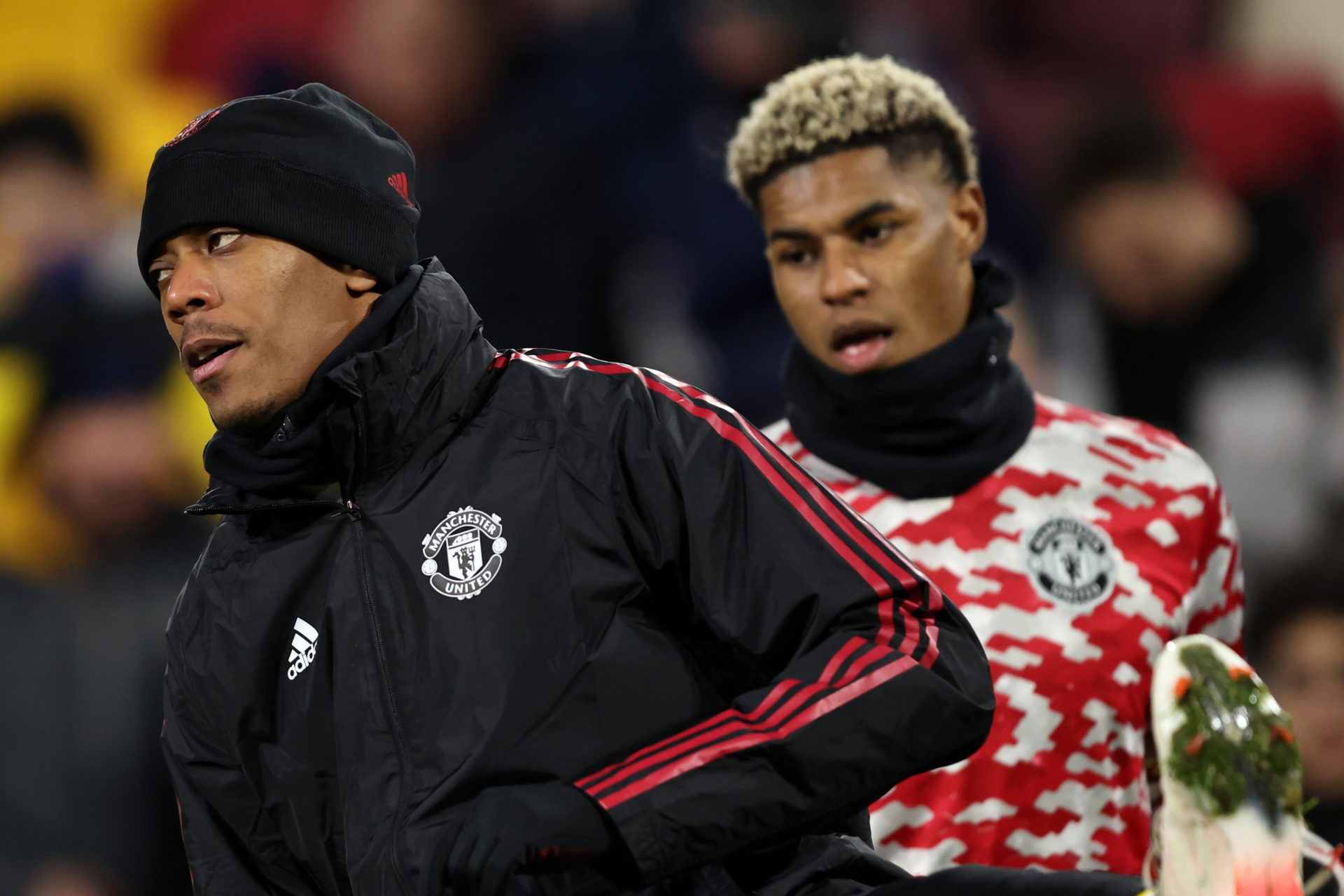 Manchester United forwards Anthony Martial (left) and Marcus Rashford are both back in training ahead of the Manchester derby in the Premier League against Manchester City on Sunday October, 2 2022 at Etihad Stadium. | PHOTO: Courtesy |

Doubts were expressed as recently as Thursday this week over whether Rashford or Martial would be able to play in the anticipated Manchester derby after it had been reported by ‘The Times’ that neither had fully taken part in training. But Manchester United boss delivered a positive message when he addressed the media on Friday.

“Anthony Martial has been training with the group all week, really happy with that situation. Marcus Rashford also joined training, so we are happy with that,” the United boss revealed.

Manchester United captain Harry Maguire has, however, been ruled out of the game through injury, the manager confurmed.

Even if he was fit, Maguire who has been under-fire of late likely wouldn’t have had more than a place on the bench. The club captain has lost his place in the team since back-to-back losses at the start of the season, with Raphael Varane and Lisandro Martinez now Ten Hag’s preferred defensive pairing.

Despite all the castigation, the £80m defender still retains the public support of his manager.

“I have to coach him and back him,” Ten Hag explained. “I back him because I believe in him. I can see his qualities. Quality is there. Almost 50 caps for England, he has high potential. Then it is about him. We all believe in him.”

On to Manchester United rivals, Manchester City will be without defender John Stones for the much awaited Sunday’s derby, City manager Pep Guardiola has confirmed in the pre-match press briefing. 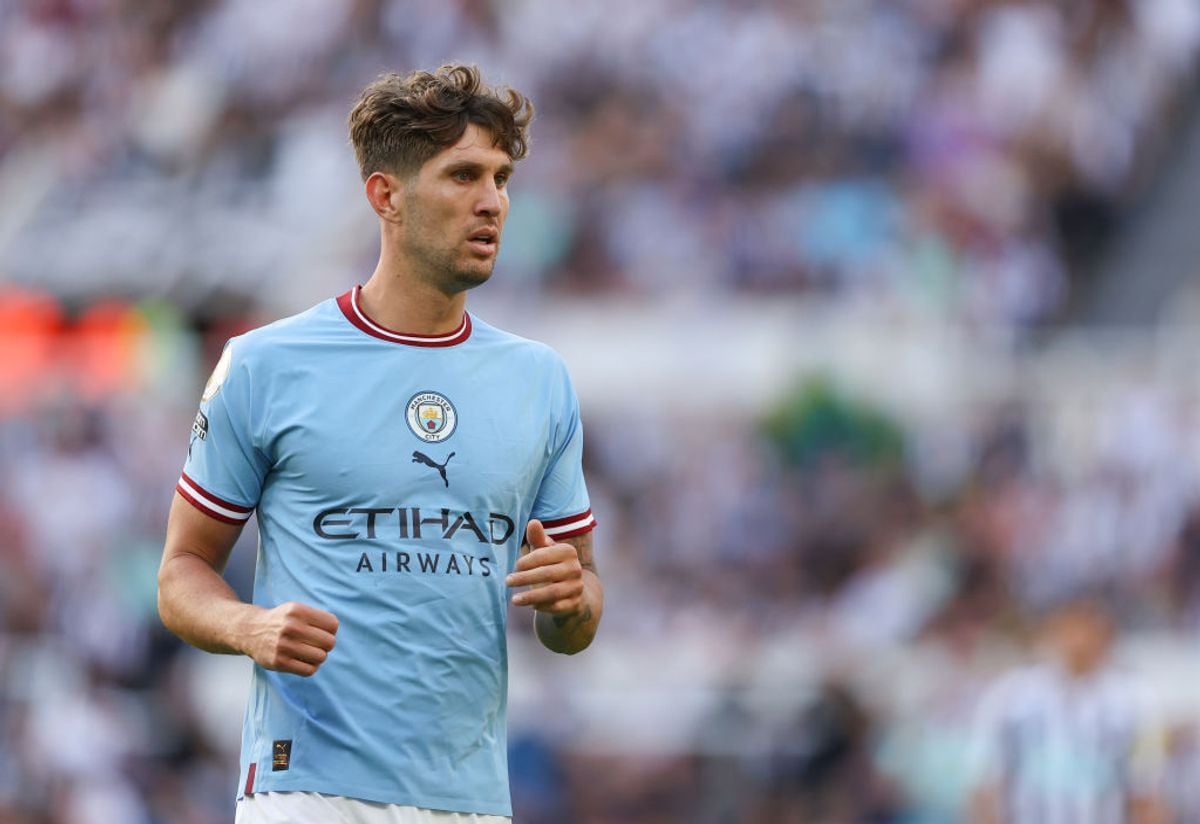 Manchester City defender John Stones will miss the Premier League clash against Manchester United in the Manchester derby due to an injury. | PHOTO: Courtesy |

The centre-back was taken off during England’s 3-3 draw with Germany on Monday with a hamstring issue.

Speaking at a press conference on Friday, Guardiola said Stones will likely be out for up to two weeks, meaning he will miss the clash with United as well as potentially another three games.

“He will be back when he will be ready,” he said, later clarifying: “I think it will not be four, five, six weeks, it will be less. I don’t know when he will come back but I think maybe 10 days, two weeks.”

There was better news for the Manchester City defense unit though, with Aymeric Laporte back in training.