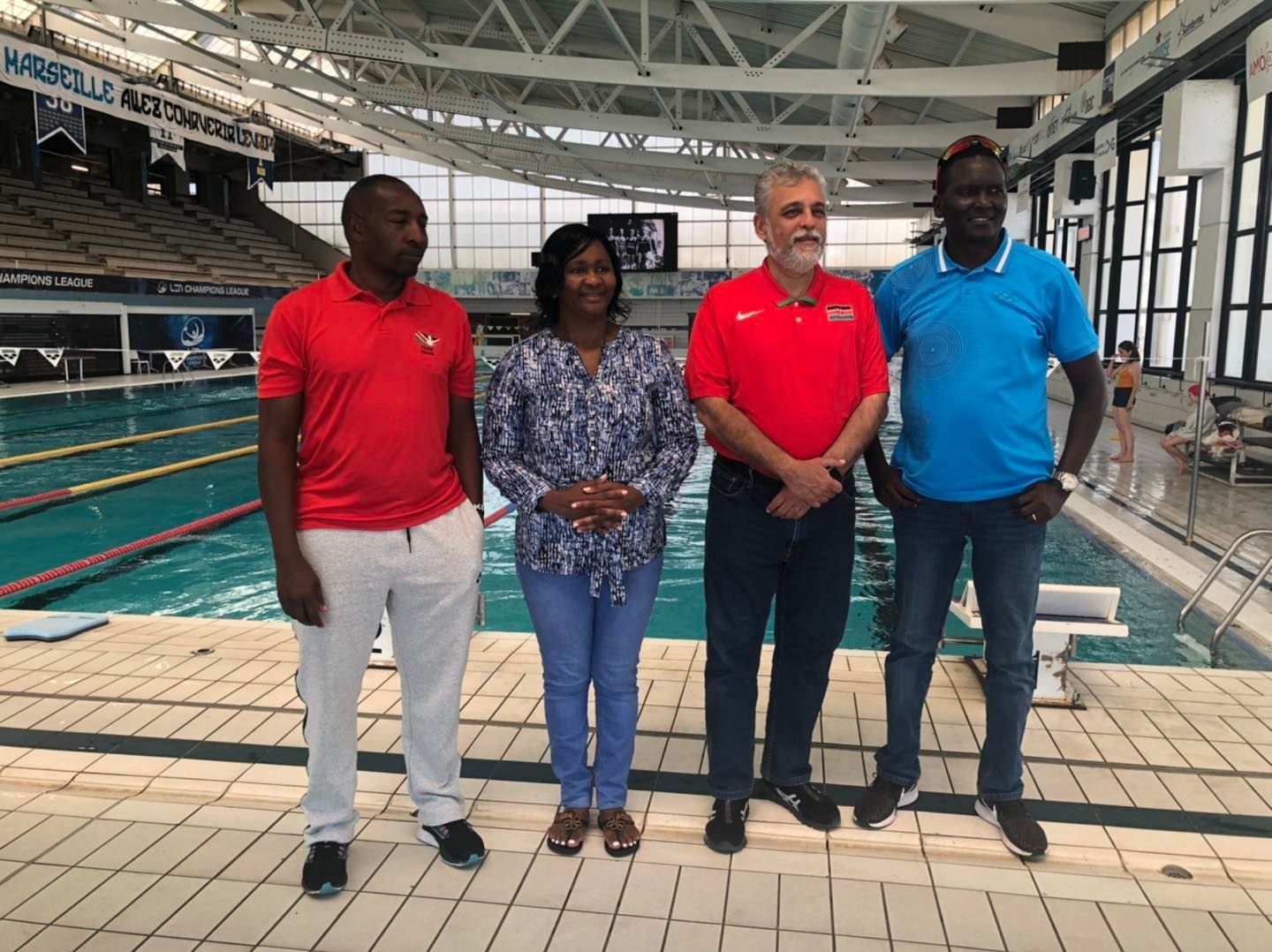 The National Olympic Committee of Kenya will ink a deal with the territory of Miramas in South of France in the City of Marseille, to accommodate the Kenyan team for a pre-Olympic Games training camp in 2024.

NOCK bosses have been in Miramas over the last few days to conclude talks with the Miramas commune as well as the Stadium Miramas Metropole which will host the Kenyan teams for training.

The endeavour aligns with NOC-K’s strategic direction for the year 2022-2024, in which, among others, seeks to strengthen sports diplomacy and international relations.

Early in the year, a team from the NOCK Executive were invited for initial and exploratory discussions in Miramas as well as an orientation into the facilities available for potential use after an Agreement.

The discussions have progressed to the next stage where the Miramas Host parties would like to engage in the finer details of the partnership with a view to signing of a Memorandum of Understanding (MOU) with NOC-K and subsequently get into an Agreement. 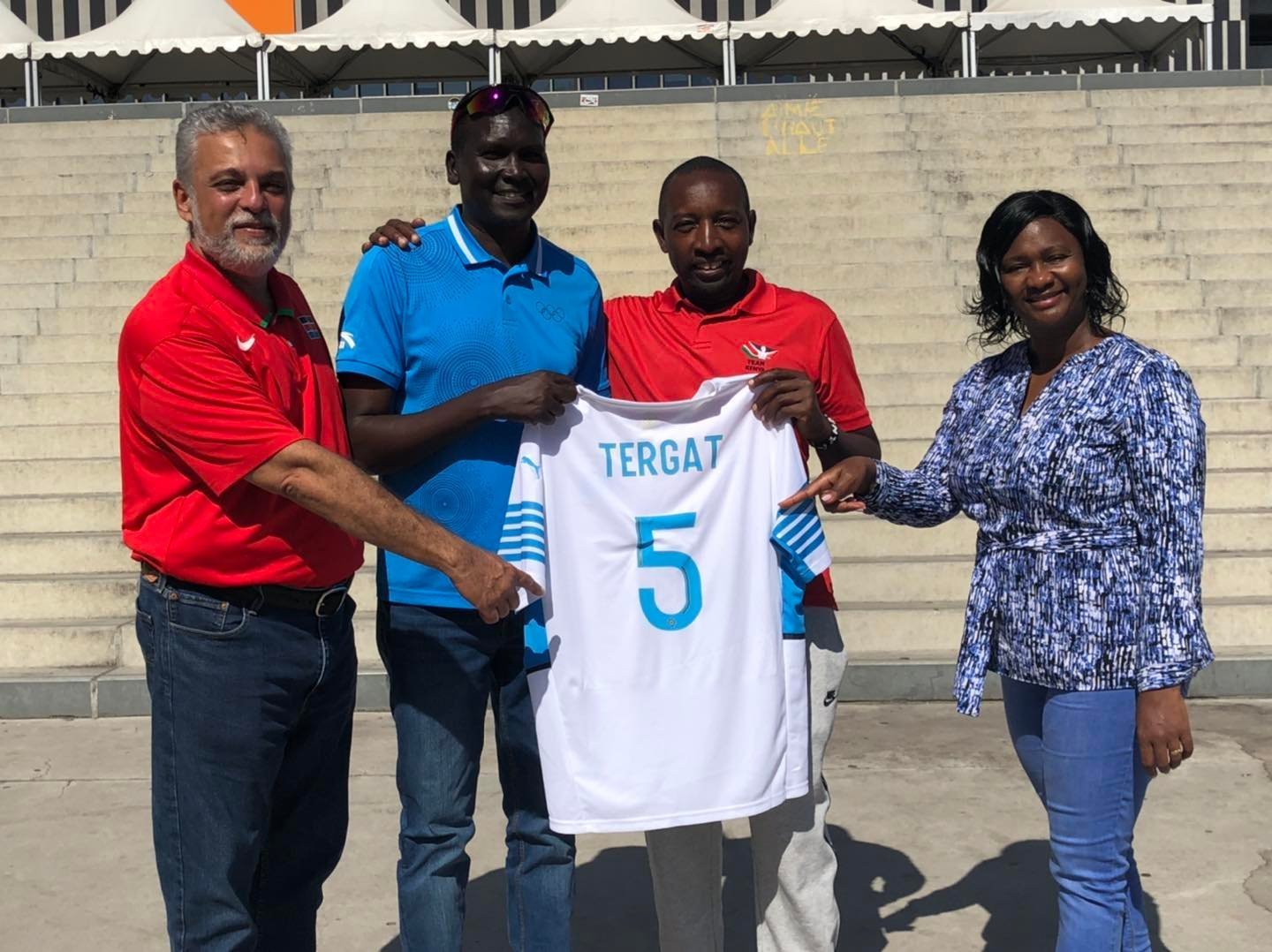 Officials from the National OIympic Committee of Kenya in Miramas

The MoU will also include aspects of coaches training, technical Support in sports and infrastructure development as well as exchange programs.

Kenya and the territory of Miramas have already had one engagement as they hosted a team of 11 junior athletes in April for a month-long training camp at the Miramas Athletics Club. The majorly junior athletes were among those that represented Kenya at the World Under 20 Championships in Cali, Colombia.

The Miramas engagement is expected to encourage more Federations similar international relations networks to incorporate the NOCK Executive with a view to extending the scope to the wider sports community.

Miramas, located south of France is the largest commune in the city of Marseille with a population of approximately 27,000 inhabitants. 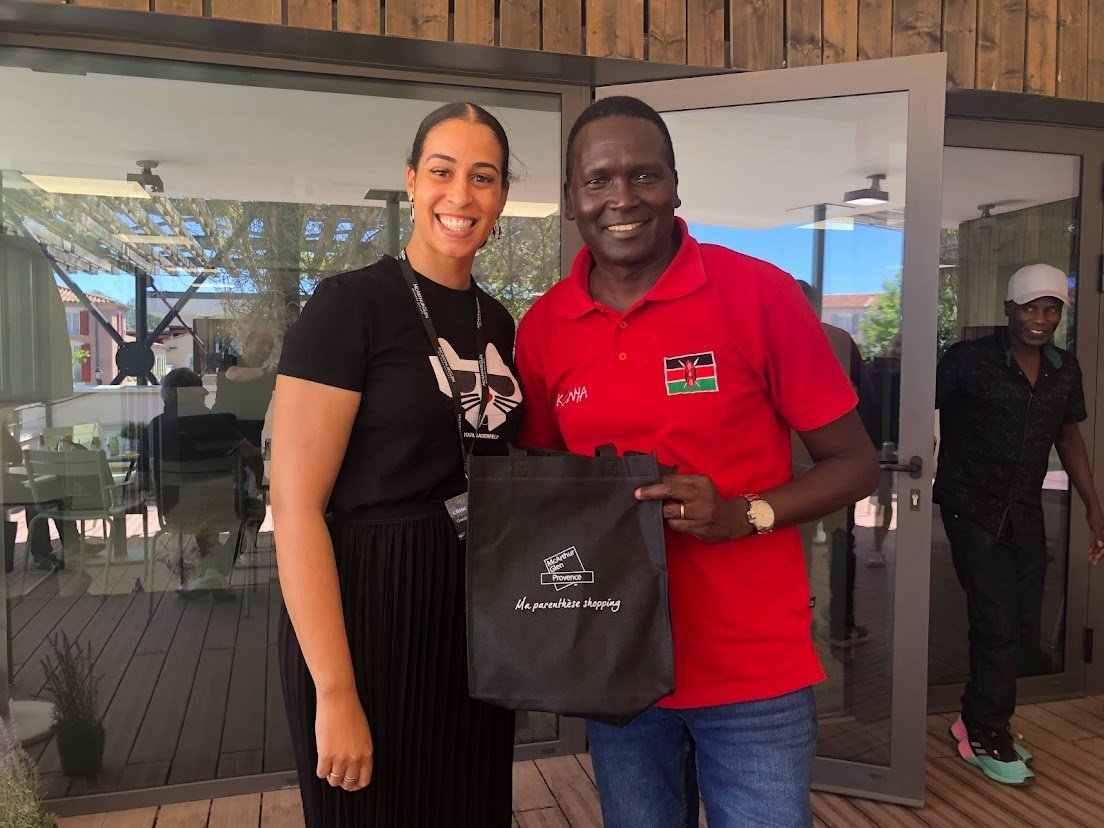 The City has been chosen because it has many facilities and will not require athletes to travel long distances to train and return to camp. The Miramas stadium has an athletics track, and indoor court with handball, basketball and volleyball facilities and others which can host boxing, judo and badminton.

NOCK boss Paul Tergat believes that having athletes train here for close to a month before the 2024 Games will help Kenya prepare better and perform well.

Last year, athletes who represented Kenya at the Olympic Games in Tokyo trained in Kurume City for a month before the games, despite tough challenges occasioned by the COVID-19 pandemic.

“We made a promise to our athletes to give them the best and ensure they have everything they need to perform at the highest level and in doing this, we are keeping in line with our promises as well as our strategic plan,” said NOCK boss Tergat.