Here are major disciplines in athletics 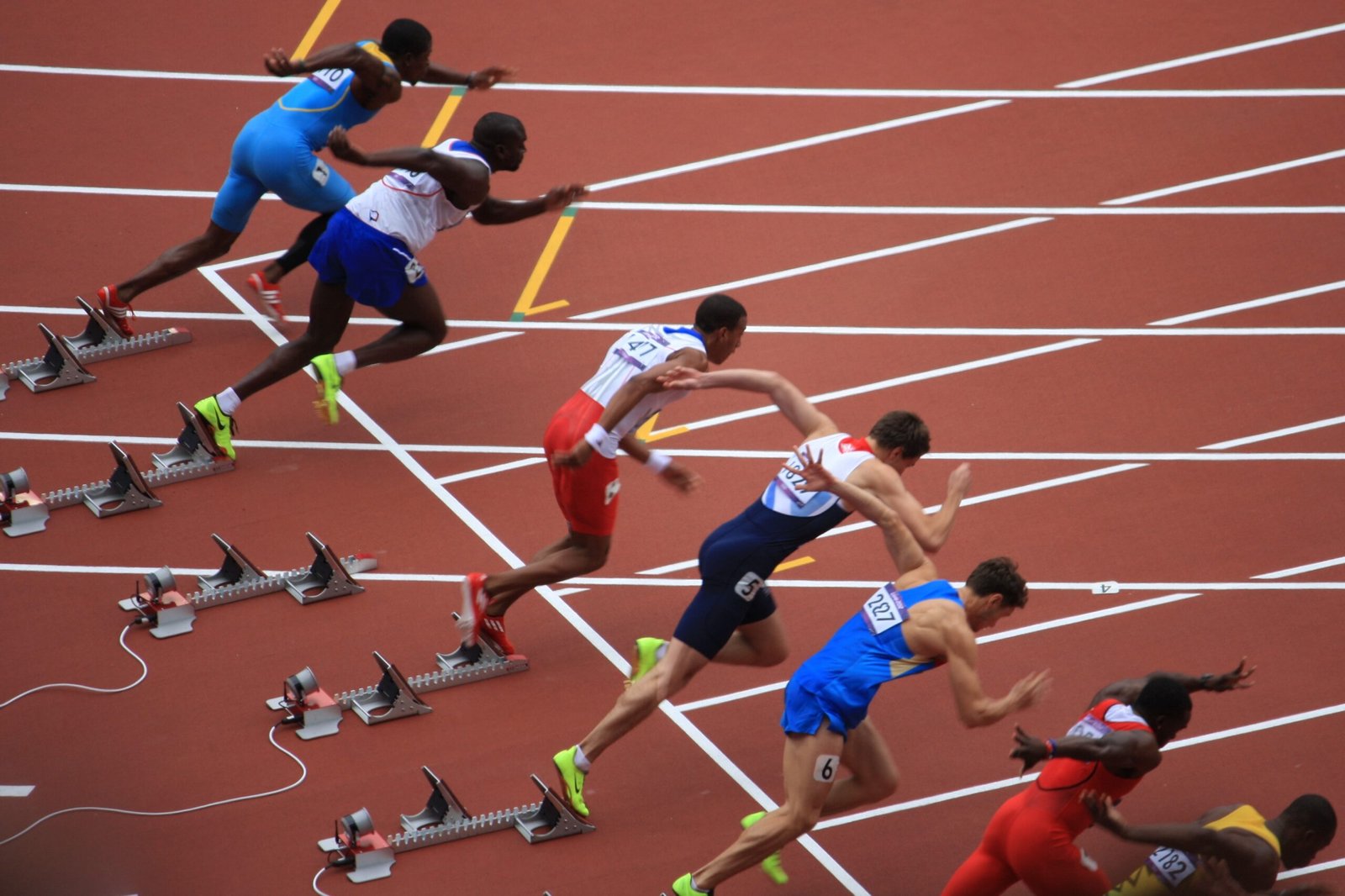 Track and Field is one of the broadest disciplines in athletics and with no doubt the most famous athletes come from this category. 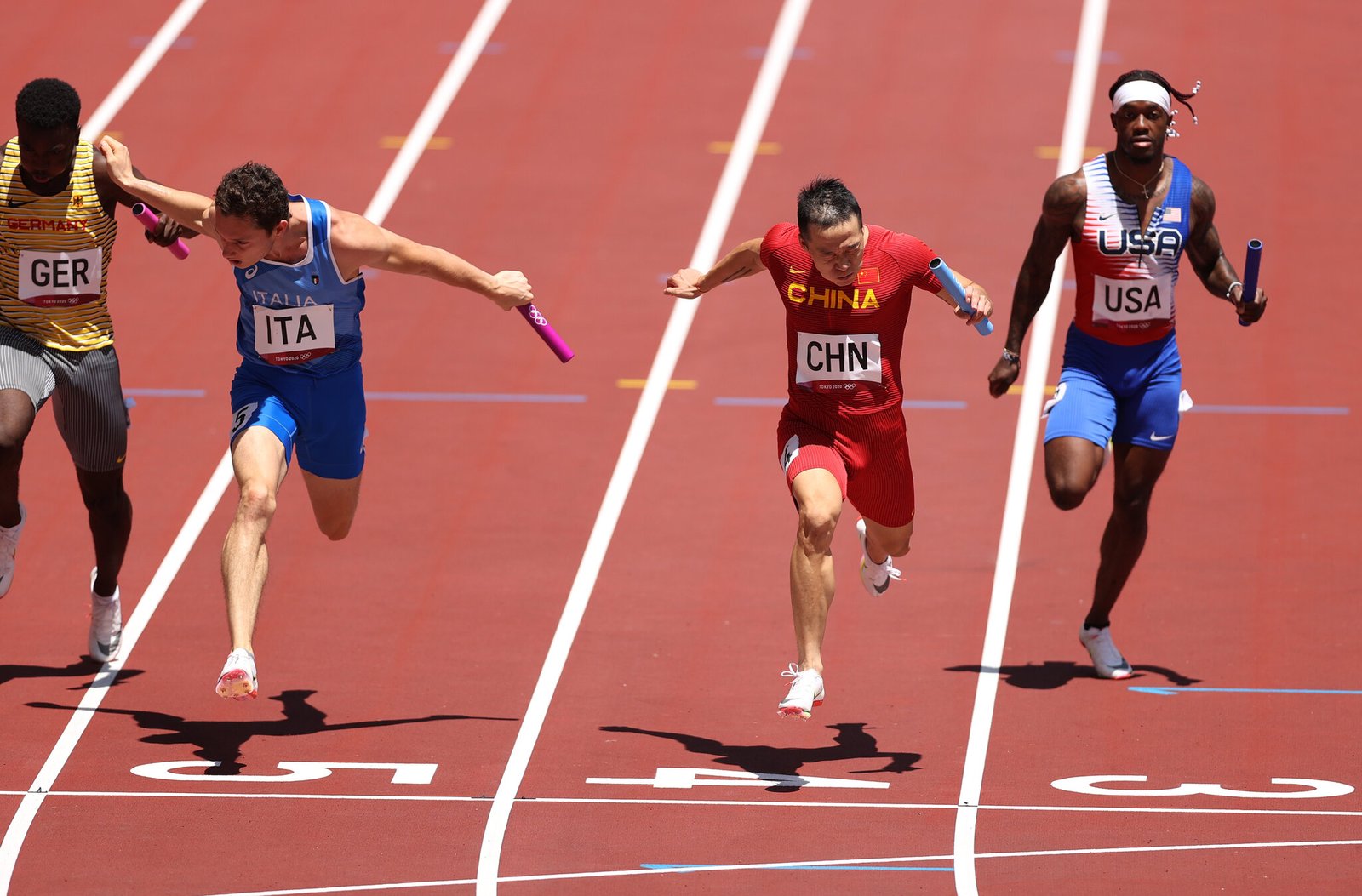 The Americas 4 x 400 team in their heat of the 4×100-meter relay and will miss the final. Photo courtesy; David Ramos/Getty Images

Long-distance races are common to middle-distance races, apart from the pacing, the stamina together with the race tactics which are believed to be important factors to an athlete when competing in these races for supper and appealing performance.

Although there have been a number of athletes who have gained success in both middle and long-distance events on international platforms.

Another category in Field and Track events is Jumping which incorporates the Pole Vault, Triple Jump, Long Jump, and High Jump.

Cross-country running is also one of the disciplines under the sport of athletics usually runs on a natural and special terrain covering a relatively long distance of up 21km with most competitions running 12km as the longest distance for cross country.

This sporting competition has always been compared to long-distance running, it’s widely known as the distance from the half marathon races and marathons although the 5000 meters, 10,000 meters and 15,000 meters have always been incorporated. 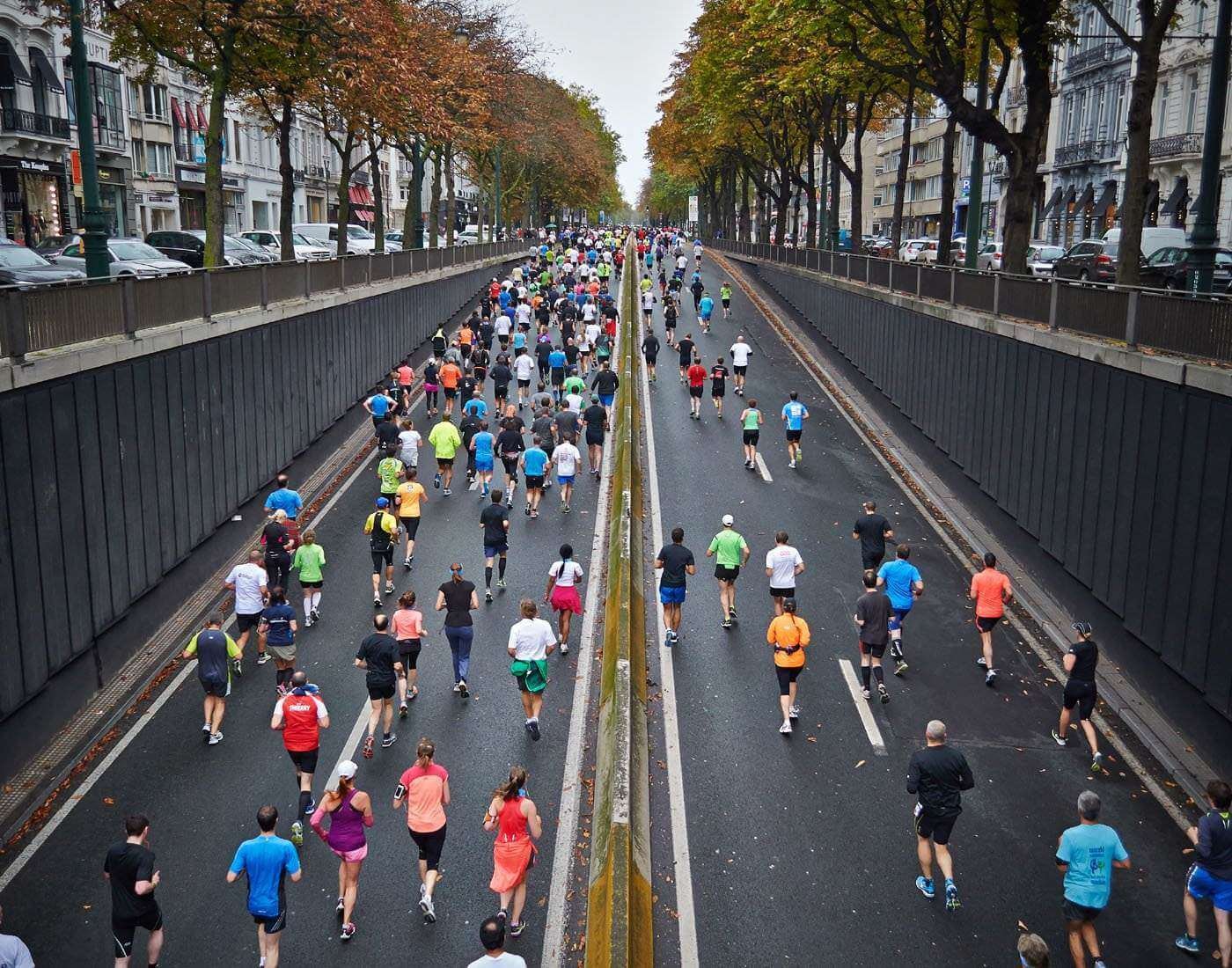 Athletes in a road running competition

However, their distances differ majorly according to race types where athletes run up to 1 mile or even 2 miles on the road.

The race is majorly held on the streets of the host city or town and participation in this race is always open to the general public.

Racewalking is regarded as one of the competitive races in athletics usually held on an open-air road. 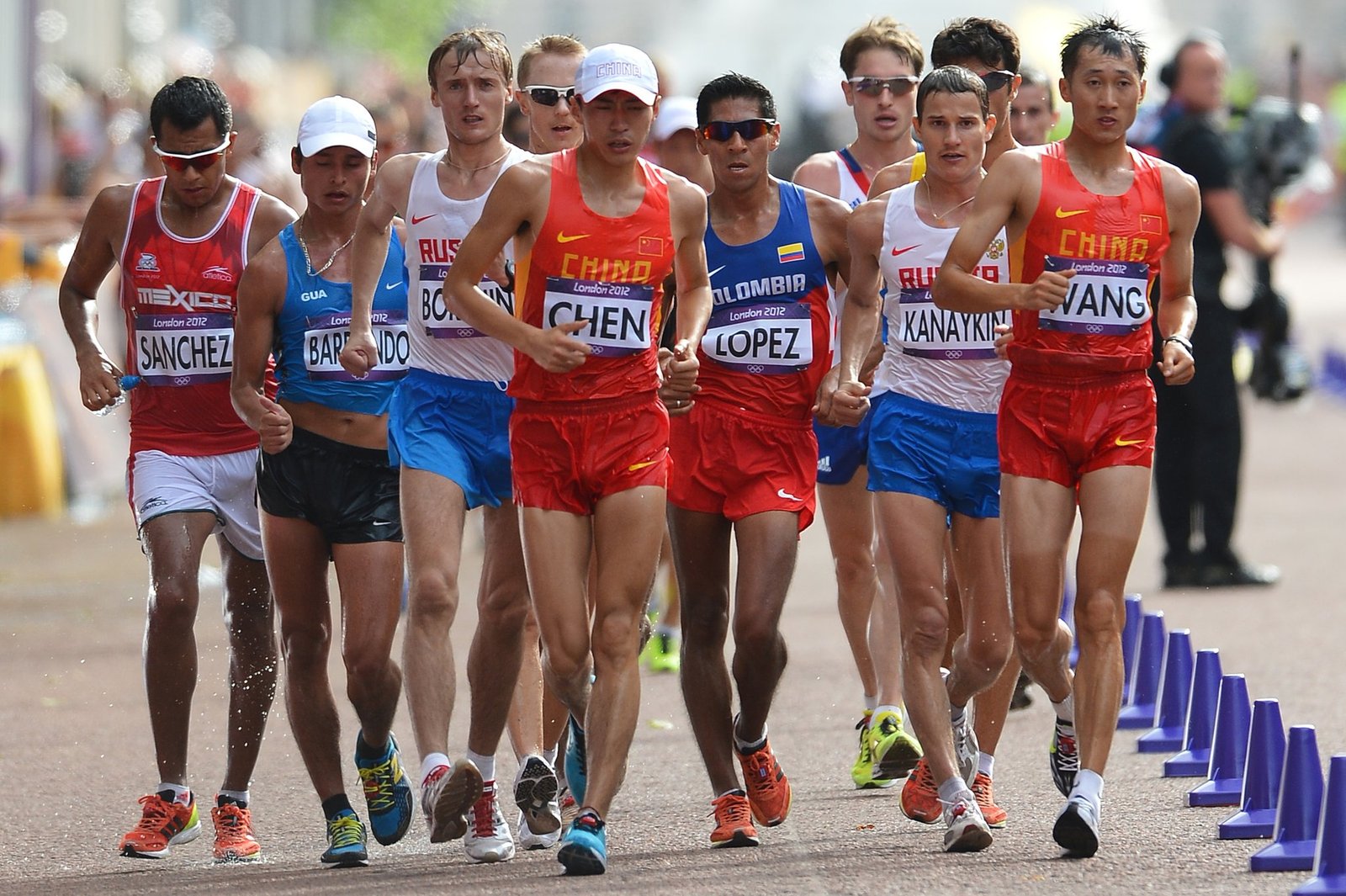 Although running tracks are also occasionally used, judges always monitor athletes’ techniques as they must at all times have their foot on the ground with their advancing leg straightened and not bent at the knee.

Contrary to that it may lead to disqualification.

The distance differs from 3500 meters – Half Marathon, it has even has farther distances, the 50km race mostly are held during the Olympic Games.

This is the longest distance in athletics with trails going up to 40 miles, 50 miles, 100 miles and even more than this even days to end. 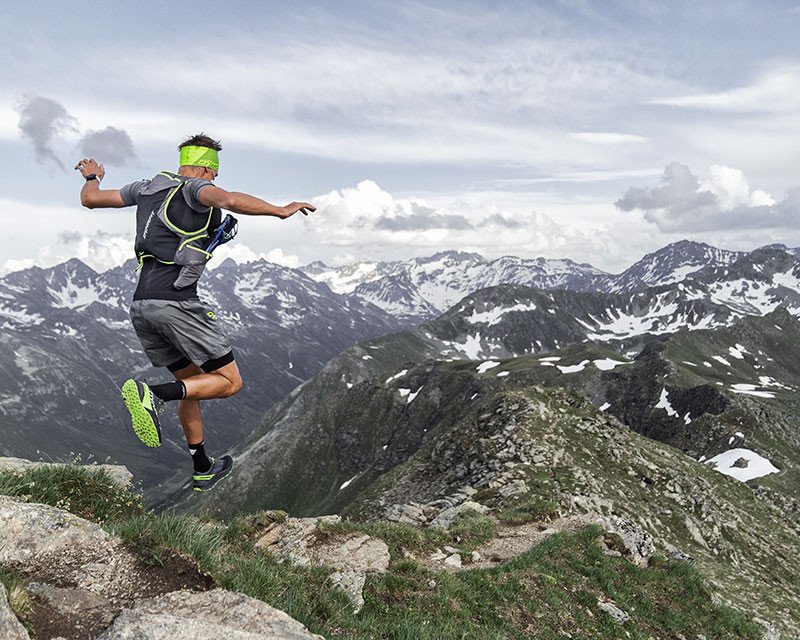 An athlete competing in Trail Running

It’s always done on any terrain and Sometimes it’s referred to as an ultra-marathon.

This is believed to be one of the difficult sporting disciplines in athletics. 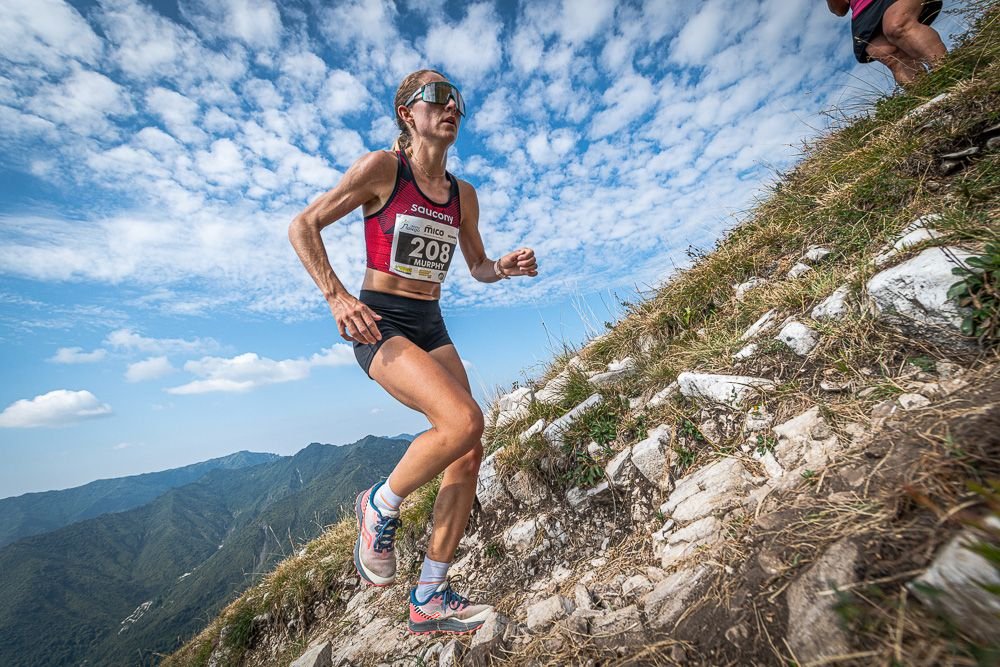 An athlete competing in mountain running, a race believed to be one of the difficult sporting disciplines in athletics.

It’s normally done in mountainous areas, done by only experienced and old athletes with a bigger understanding of the tactics and rules of the race. It involves climbing the hills and it’s the slowest race.