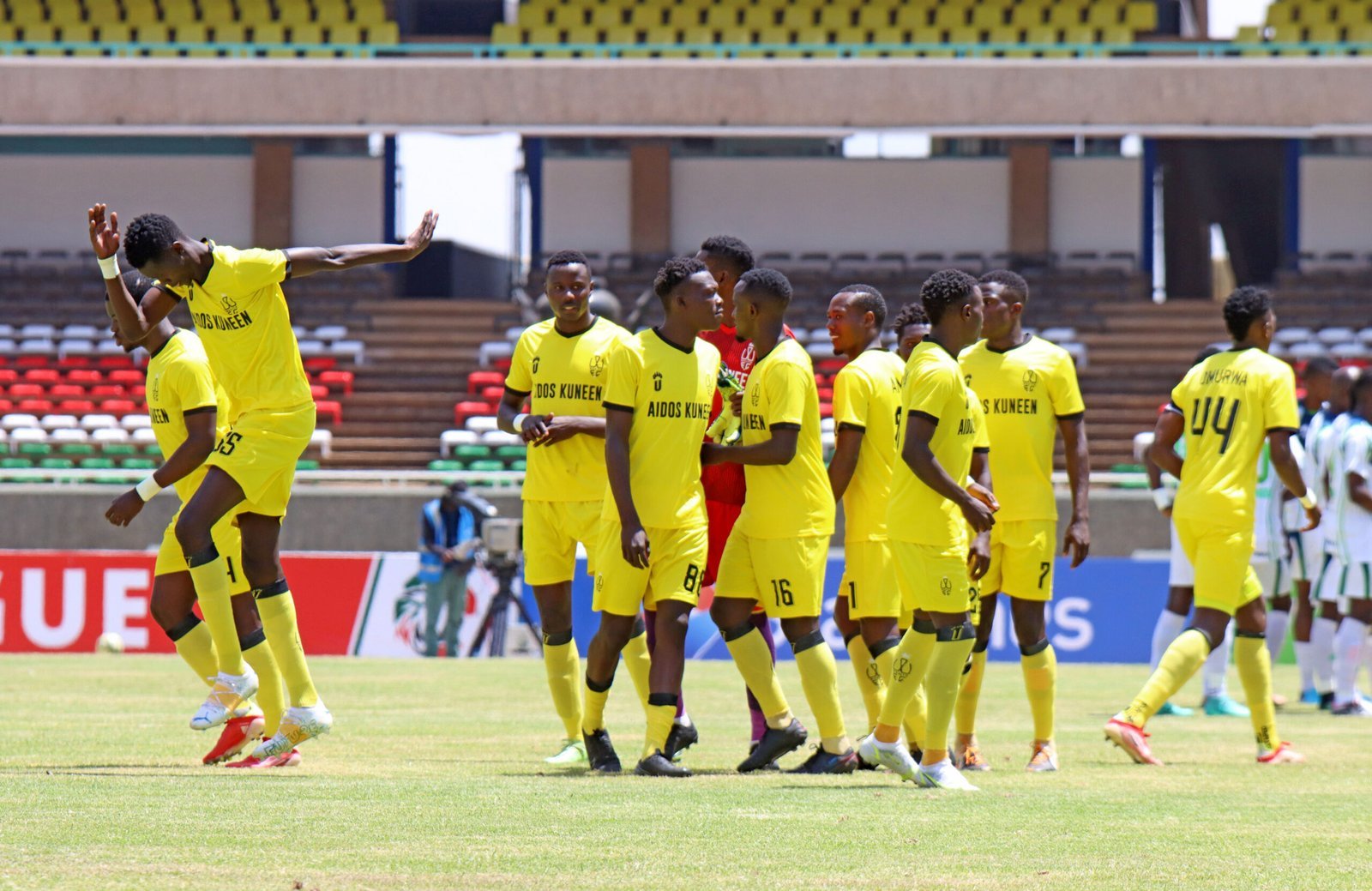 FKF Premier League side Wazito FC have shockingly announced they will not be part of the top tier next season, until the current confusion in football management is sorted.

The club through a press release said that the state of football in the country has pushed investors away and as such, they have pulled out of the new season set to start next month.

“We can confirm that we will not be taking part in next season’s Football Kenya Federation Premier League until the confusion surrounding football in the country is resolved,” Wazito said in a statement.

It added; “The push and pull in the game has made it difficult for investors to pump money into the game and it is our hope that the issue is resolved as soon as possible.”

This comes just less than four days after the club maintained their top flight status through the play-offs on the away goal rule after holding Super League side Murang’a Seal to a 3-3 draw.

Kenyan football is currently being run by a Transition Committee after the Ministry of Sports disbanded the Federation last year. This then attracted an indefinite suspension from FIFA.

With under a month before the season starts, the team is yet to start pre-season training and this has further cast a doubt on whether the team is headed to its end or not. It is the second FKF Premier League side threatening to fold away after Mathare United dropped off the league midway last season.

The situation at Wazito is dire with players allegedly having gone for six months without salaries and the future, unknown. The club has single ownership and is owned by Dubai-based business man Ricardo Badoer.

Last year, one of his companies, MadGoat TV also folded due to funding issues. It is said that the COVID-19 period took a toll on his businesses and he had to restrategize, with the Online TV, which had just been licenced to operate on FTA being the first to suffer the brunt.

It had been televising Wazito FC matches but cut down on its operations.

“Things are not looking good and no one is even sure whether the team is still there or not. Players are not training and most have already left for other clubs because the future looks uncertain. Players have not received their salaries and this makes things even worse,” a source at the club said.

Players are in the dark

Meanwhile, skipper Elly Asieche while speaking to a local radio Station, Radio Jambo, said the players are in the dark.

“We have not been told anything. We were just informed that we will not be training until informed otherwise but up to now, the players are in the dark over what is happening. It is really uncertain for us and we hope a solution will be found,” he noted.

With the transfer window closing on Thursday, players are concerned over their future.