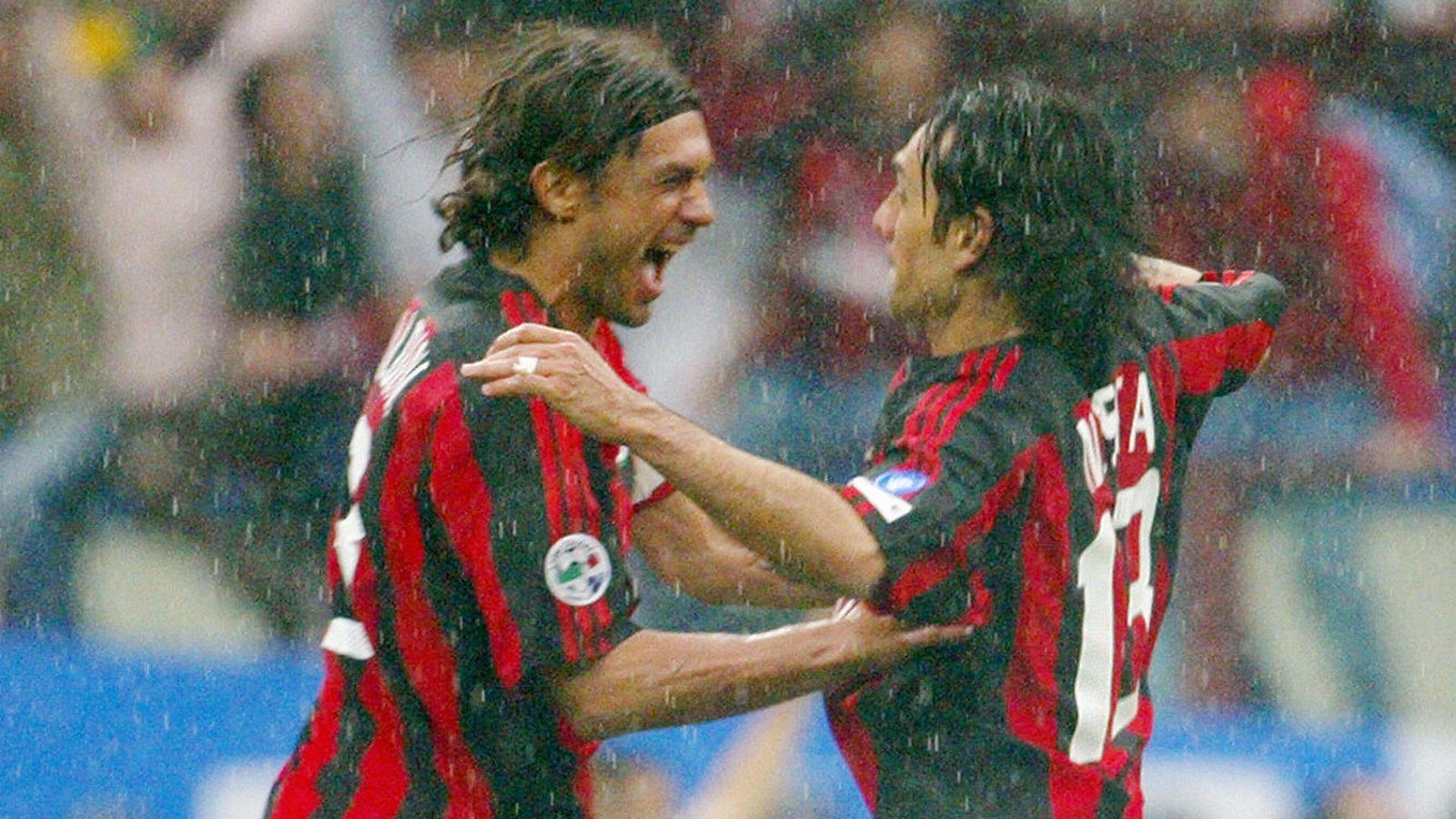 Scoring is one of the ultimate goals of a football match because attacks win you matches. However, defence wins you titles, just like Sir Alex Ferguson once said.

To win matches, a team must have a strong partnership at the centre-back position. Teams with iconic centre-backs have won titles due to the strong defence at the back.

The importance of having a solid centre-back pairing at the heart of the defence has stood relevant over the years. We have seen several centre-back duos dominate and seem unbreakable as a pair.

This article will look at the top five iconic centre-back partnerships of the 21st century.

Jose Mourinho led Chelsea to win their first Premier League title in over 50 years during the 2004-05 season. The Portuguese manager achieved success in his Premier League debut season due to the strong partnership Chelsea had at the back.

John Terry and Ricardo Carvalho, at the heart of Chelsea’s defence, is one of the most iconic centre-back pairings of the 21st century. The duo made it difficult for opposition players to score against Chelsea. 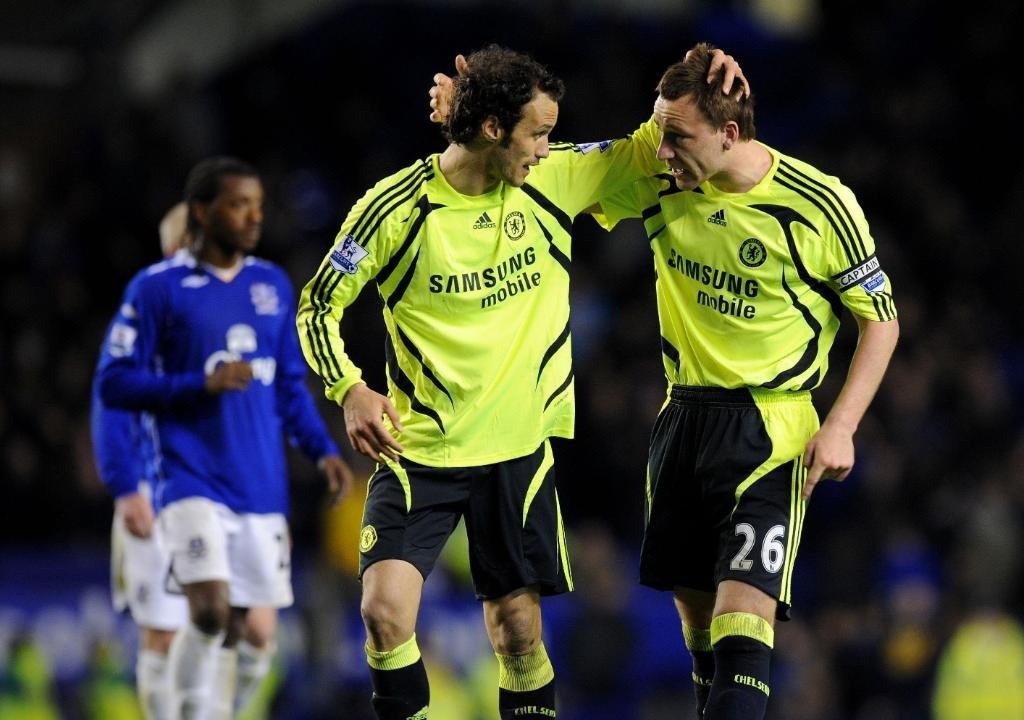 The iconic duo of Carvalho and John Terry. Photo/ Twitter.

Sergio Ramos was already a top defender when Real Madrid signed Raphael Varane. However, the Frenchman became a perfect understudy to Sergio Ramos, and together they made it difficult for strikers to score.

Ramos and Varane complimented each other perfectly and helped improve one another while ensuring Los Blancos remained undisputed in Europe. The iconic duo was a force to reckon with during their time at Real Madrid. Manchester United is one of the most successful teams in Europe. The Red Devils dominated the Premier League due to the iconic centre-back pairing of Rio Ferdinand and Nemanja Vidic.

Nemanja Vidic formed a solid partnership with Ferdinand soon after arriving at Manchester United in 2007. The duo played together at Old Trafford for eight seasons helping the team win 21 trophies, including a UEFA Champions League.

Carles Puyol and Gerard Pique did not just compliment each other but also enhanced FC Barcelona’s gameplay. The duo helped FC Barcelona dominate in Europe with their tiki-taka style of football.

Gerard Pique and Carles Puyol had different personalities on the pitch. Puyol was an aggressive and no-nonsense defender, while Pique was a cool and technically gifted centre-back.

The duo helped Barcelona win several trophies, including the 2008-09 season treble. Apart from achieving success at FC Barcelona, Puyol and Pique were also crucial to the Spanish international team. They were key players of Spain’s team that won the 2010 FIFA World Cup.

AC Milan ruled the football world in the 2000s. The Serie A giants had top players like Kaka, Ronaldinho and Andrea Pirlo.

However, it is no doubt that AC Milan achieved success due to the centre-back partnership of Polo Maldini and Alessandro Nesta. Individually, Maldini and Nesta were the best defenders of their generation. And that means the pair was unshakable as a unit at AC Milan’s defence.

The duo helped AC Milan win two UEFA Champions League titles and other domestic titles. The partnership of Paolo Maldini and Alessandro Nesta is the best in the 21st century.