How the host of International Sporting Events is selected 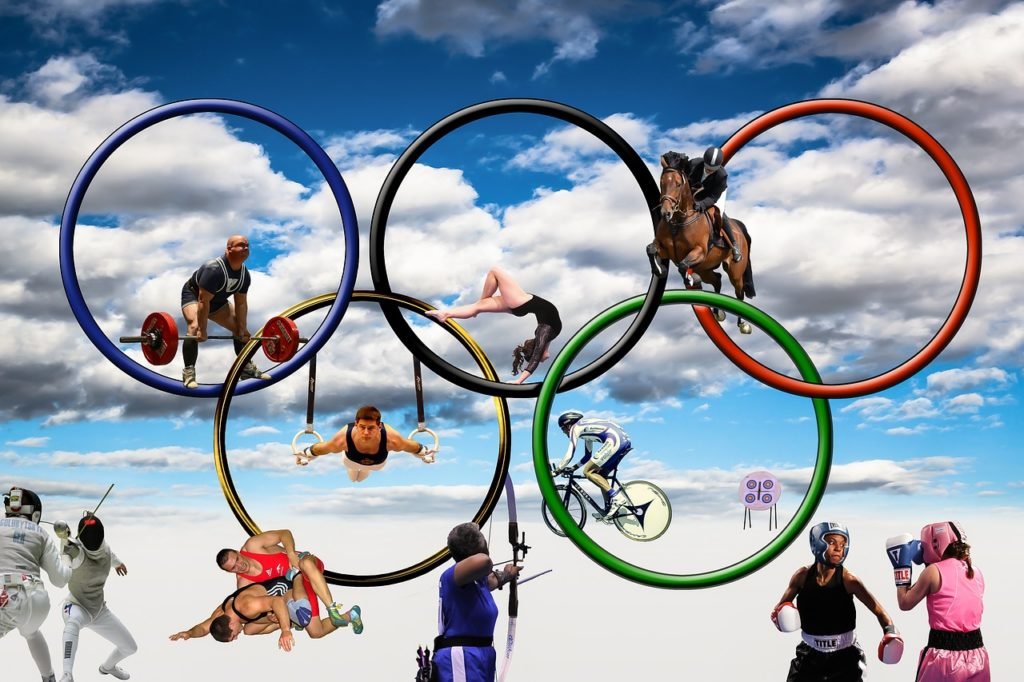 The international sporting events in the world of sports majorly include both the Olympic Games and the Football World Cup which are both hosted after an interval of up to four years. 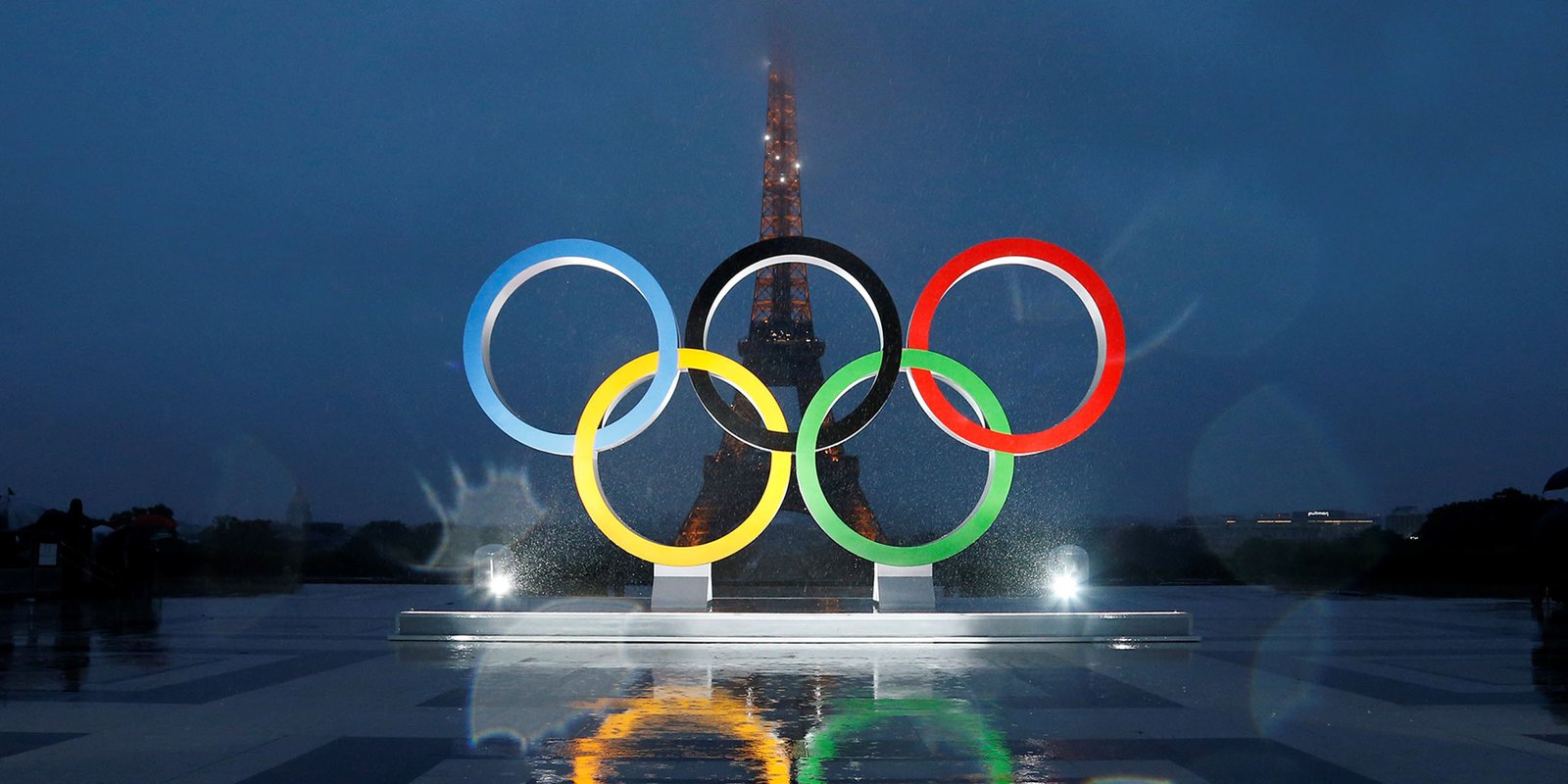 Hosting this Sporting event always entails a bidding process, where the relevant international governing body i.e for the Olympics; the International Olympic Committee (IOC) calls upon different cities/Countries for a bidding process in a tender process to determine the host.

Through the bidding process, however, there are always requirements that bidders will be required to satisfy.
For Olympic Games, there are no restrictions for the countries unlike for the World Cup.

In 2002 there was the introduction of the continental rotation restricting possible countries to bid but based on continents and later discontinued in 2007 allowing any country to bid.

Who decides who to bid for the event?

For Olympics, All associate countries within the Olympic Movement have their own National Olympic Committee mandated to choose a city from their country which will be able to bid for the right to host the event.

World Cup, the Country’s National Governing Body decides whether to bid to host and Once the decision to bid has been made, Football Association is required to form a bid committee which is tasked to oversee all aspects of the bidding process.

During this bidding process, the bidding country or city is required to sign an initial agreement with the governing body which sets out some standards and terms to be adhered to during the event.
This will include Payment, Host Cities, Accommodation, Transport, and Stadiums.

I) Payment
An agreement should be made between the hosting country and FIFA for World Cup on how the profit from the event will be shared.

The bidding Country or city should agree to secure a minimum amount of accommodation in the host cities, for both participants and spectators who might travel from far.

This is usually done by signing contracts with various hotels in the host city.

This can be done by either the local governing body or the international body.

This is one of the crucial aspects for a nation to consider even before bidding to host any International Sporting Event. It will be required to show and convince the committee that it has the high standard stadiums to host the event.
who oversees the running of the event?

Similarly for the World Cup, once a country is selected as a host, the National Governing Body of the host nation is required to form a Local Organizing Committee (LOC) tasked to work with FIFA to ensure the success of the event.

Can a country bidding to host an International Event host other events?

Right of hosting International events is always advantageous for a country is coupled with hosting more and more sporting events.

A country hosting the Olympic Games immediately after the closing of the Games in that city will be required to host the Paralympic Games.

The Confederations Cup is made up of the winner of each Continents top completion with an intention of testing if the event will run smoothly.