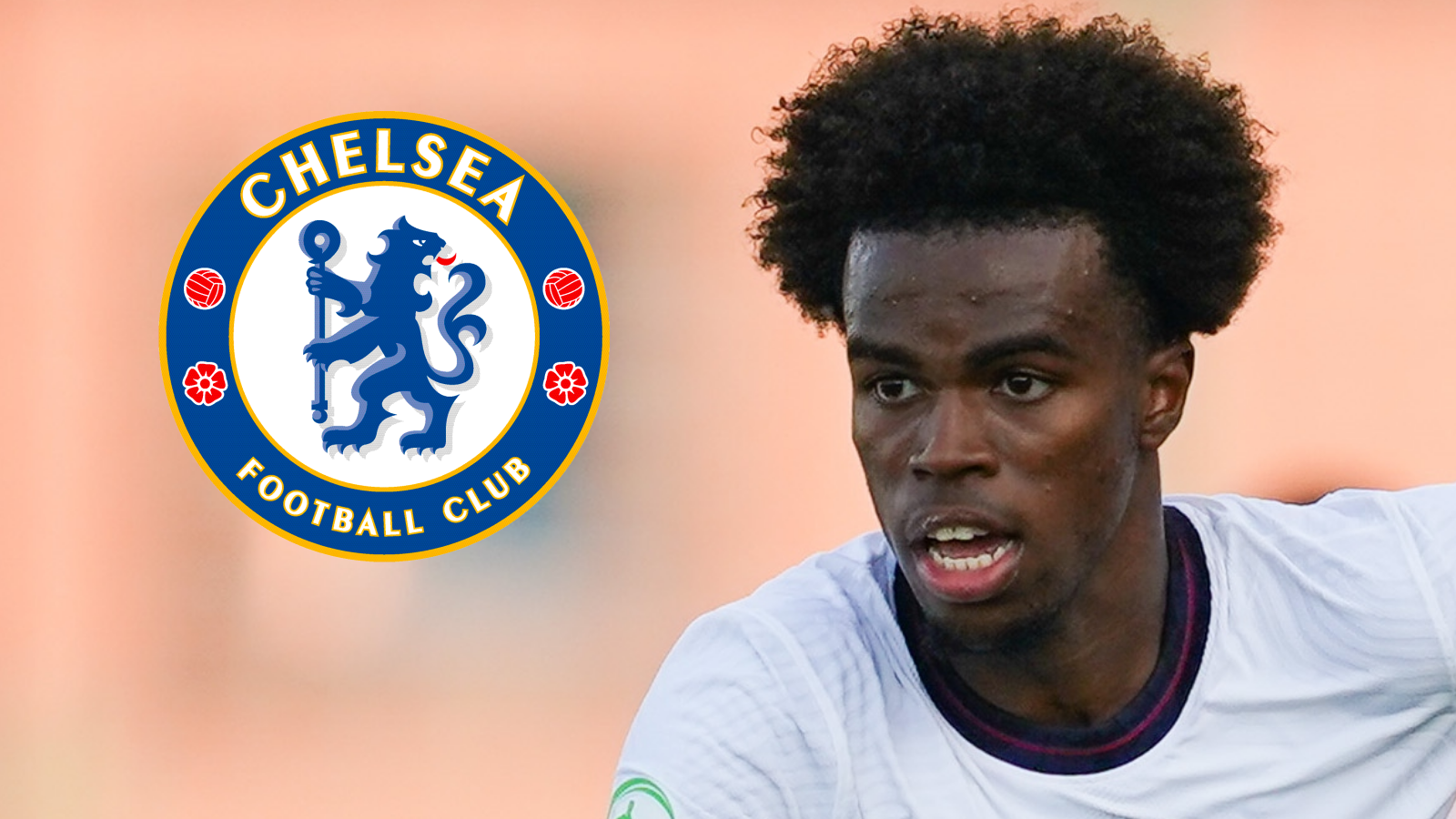 Chelsea have completed the signing of Carney Chukwuemeka. The 18-year-old midfielder secured a move to Chelsea on Thursday after agreeing to personal terms with the club. Carney Chukwuemeka signed a six-year contract with the Blues.

Chelsea will not loan out the teenager this summer. Ted Boehly considers Carney Chukwuemeka as a very exciting youngster who will stay at the club.

“Carney is one of the most exciting young players in Europe, so we are looking forward to seeing him in action at Stamford Bridge.

We are delighted to be able to bring him to Chelsea and add such a talented young individual to our squad for the new season and beyond.” Ted Boehly said.

Carney Chukwuemeka is happy to be at Stamford Bridge. The youngster said he is so excited and can’t wait to get on the pitch. He wants to win games and trophies with Chelsea.

“It’s been quite hectic, but I couldn’t get Chelsea out of my head the last few days. So I’m just happy and relieved that it’s all done.

I’m so excited and just can’t wait to get on the pitch, meet all the players and try to win games and trophies with Chelsea.”

Carney Chukwuemeka is one of the best youngsters in England. The midfield all-rounder recently helped England Under-19 to win the European Championship. He scored in the final game against Israel.

The Under-19 England captain made appearances in every game played by his nation in the European Championship. His amazing performance earned him a spot in the UEFA’s Team of the Tournament.

Carney Chukwuemeka impresses on the pitch due to his ball-carrying ability and vision. The youngster is very good at making long and short passes.

Carney Chukwuemeka began playing at Northampton Town before moving to Aston Villa’s academy at the age of 12 in March 2016. He signed his first professional contract as a footballer in July 2020.

Carney Chukwuemeka made his senior debut at Aston Villa on May 19, 2021, in an away match against Tottenham Hotspurs. He hit the post a few minutes after coming on as a substitute. Carney Chukwuemeka made his senior debut in the Premier League against Tottenham Hotspurs. Photo/ 90min.

The England international was named Aston Villa Academy Player of the Season for the 2020-21 season on May 23, 2021. He was part of Aston Villa’s squad that won the FA Youth Cup in May 2021.

Carney Chukwuemeka was born in Austria to Nigerian parents of Igbo descent. The youngster’s older brother is also a footballer who plays for Aston Villa.

Chelsea considering a move for Aubameyang
2022; The fittest players in the Premier League