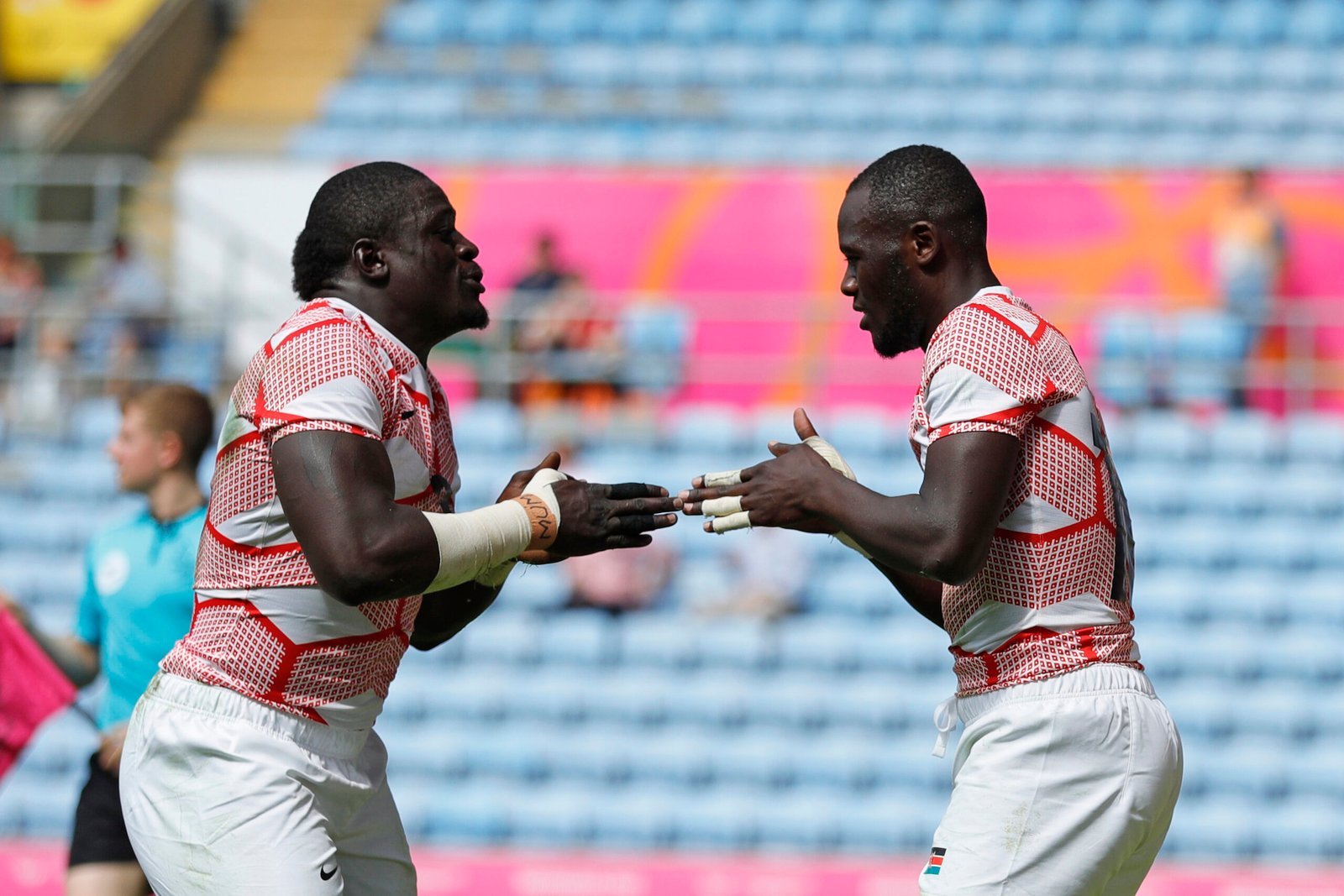 Kenya’s teams posted mixed results on the opening day of the Commonwealth Games in Birmingham on Friday.

The men’s rugby sevens team beat Uganda 27-14 while the women’s hockey team suffered a crushing 16-0 defeat at the hands of New Zealand in their opening group match.

Kenya meanwhile progressed to the final of the mixed relay in swimming, but the individual swimmers couldn’t go past the first round in their respective events.

Earlier on, the Kenyan Blades made their debut at the Commonwealth Games and suffered a crashing loss to the holders. Olivia Shannon and captain Olivia Merry scored a hatrick each,  Stephanie Dickins, Kaitlyn Cotter, Megan Hull and Alia Jaques netted a brace each while Alex Lukin and Rose Tynan scored one goal apiece.

It was a crushing defeat for the Kenyans who will now have a mountain to climb to keep their hopes alive, with a second group tie coming up against 2018 silver medalists Australia.

Trailing 3-0 at half time 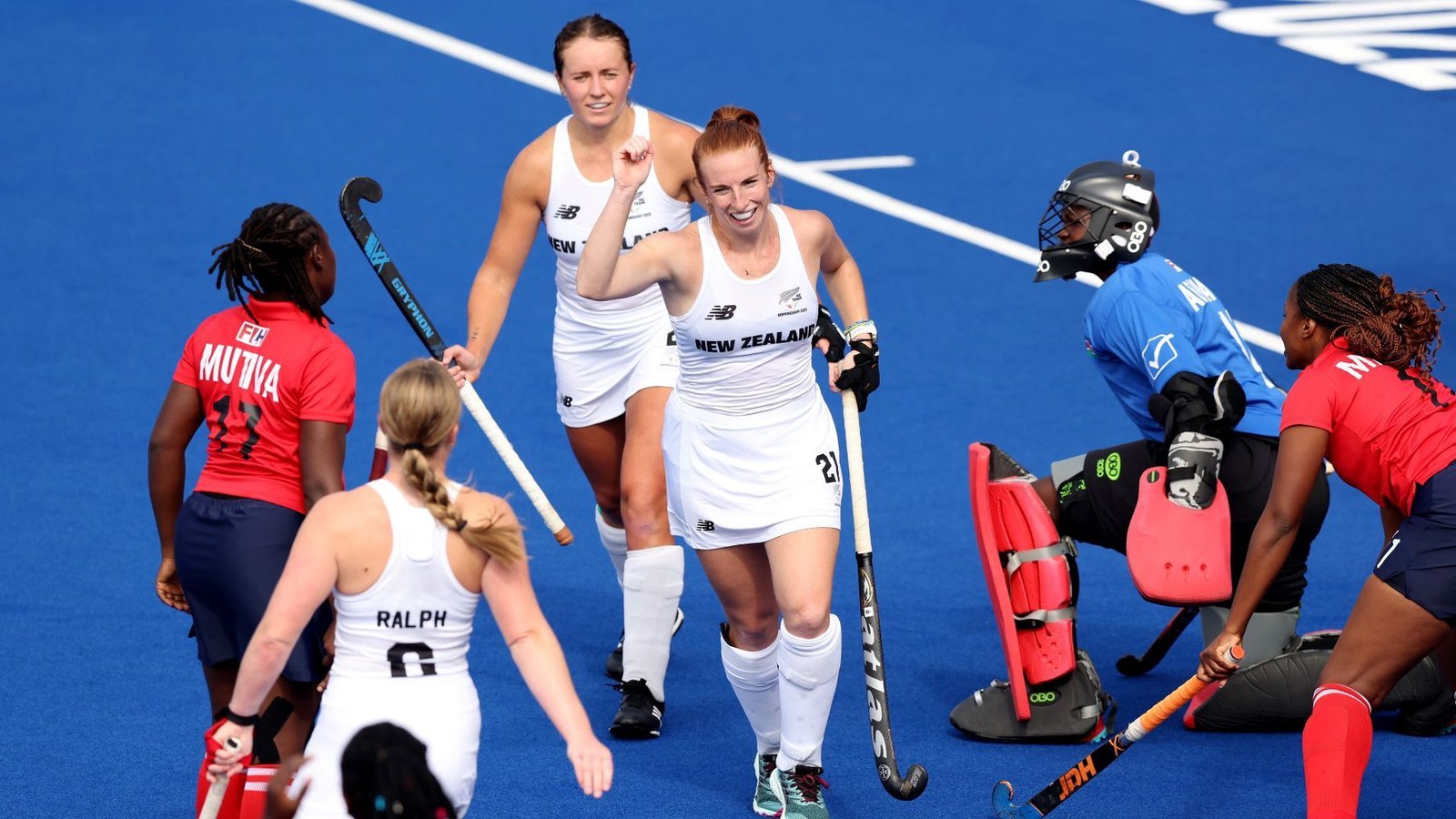 The Kenyan girls found themselves trailing 3-0 after the first quarter. Jacques opened the scoring with an easy tap in before Dickins’ dragged the ball home for the second from a penalty corner.

The second quarter was more devastating for the Blades who were blunted with the holders scoring six unanswered goals. They went 4-0 up off a penalty flick.

Lukin sounded the board for the fifth when a defensive clearance fell kindly on her path before another short corner bore the sixth, Dickins drag-flicking again on the second bite of the cherry after the initial shot was blocked.

It was 7-0 with under a minute to half time Shannon scoring a brace with a deflection before they scored two more within the final seconds, Hull’s rasping hit from a short corner and Jaques’ second of the day taking half time scores to 9-0.

New Zealand scored three more in the third quarter, and four in the fourth to complete the rout.

Later on, the Sevens team however brought the smiles back with an assured performance to beat Uganda.

Olindi scores a brace against Uganda 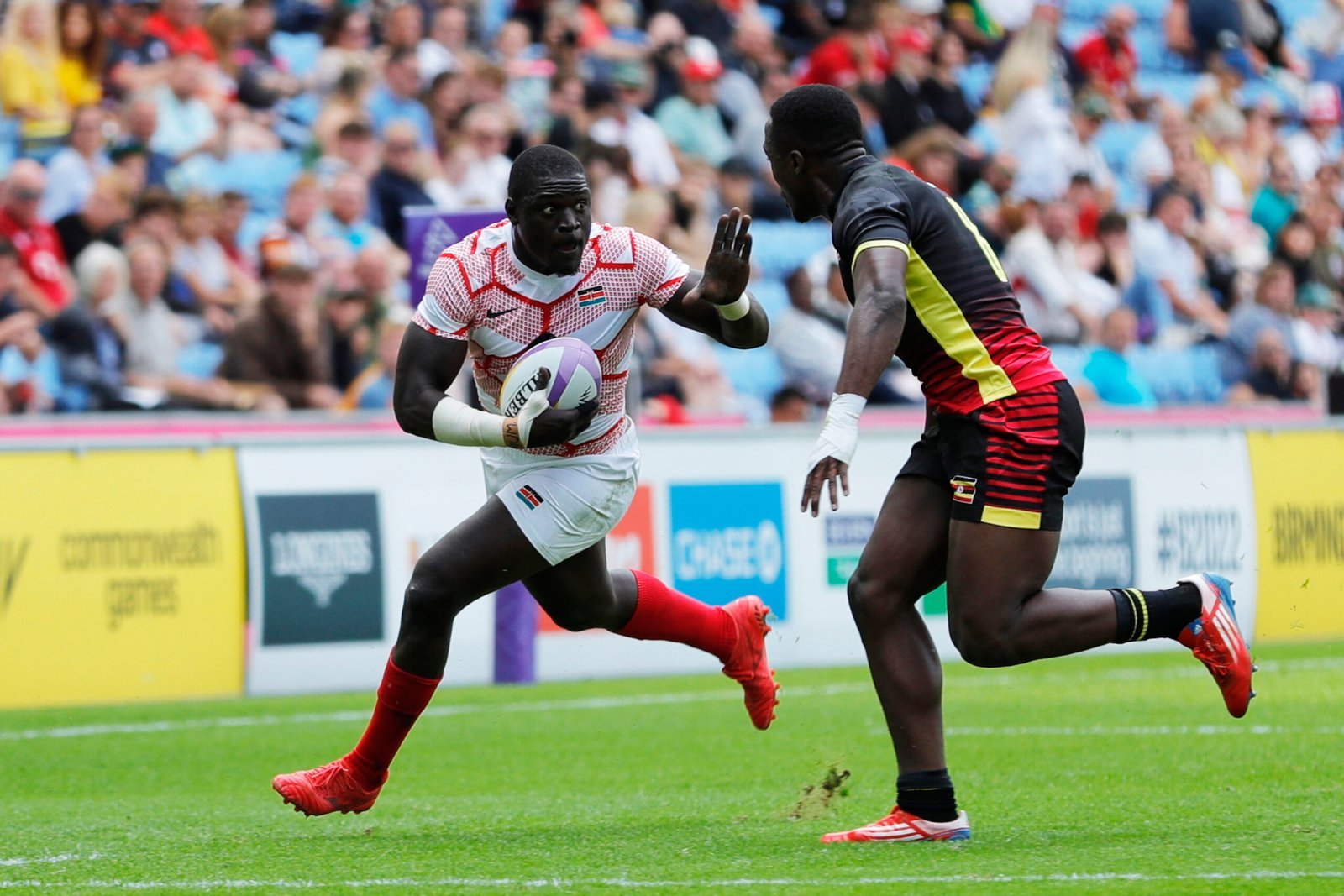 Alvin Otieno in action for Shujaa against Uganda. PHOTO/Shujaa

Johnstone Olindi scored a brace while Billy Odhiambo, Herman Humwa and Kelvin Wekesa had one try each.

““We started off well but I think the emotion of the whole occasion soaked up a lot of energy from us in the end and we got scrappy, but all you can do one day, is to win. You don’t get trophies on the first day, so a win is a win for us,” coach McGrath said after the opening day victory.

Skipper Nelson Oyoo said; “It was a good game. For a tournament to start with a win that’s a good sign to the team’s chances.”

Shujaa raced to a 17-0 lead with Olindi dotting down first and converting his own try before Humwa and Odhiambo crossed over.

Uganda ensured they went to the break with something on the board just before halftime when Timothy Kisiga found some space in the backline and cut through, the conversion following home for a 17-7 score at the break.

In the second half, Uganda were first on the scoreboard with Philip Wokarach crossing over and converting to squeeze the game to 17-14.

But the Kenyans regained their composure and two tries from Olindi and substitute Kevin Wekesa saw the game pushed to safe distance.