Memphis Depay would be a sensible move for Man United 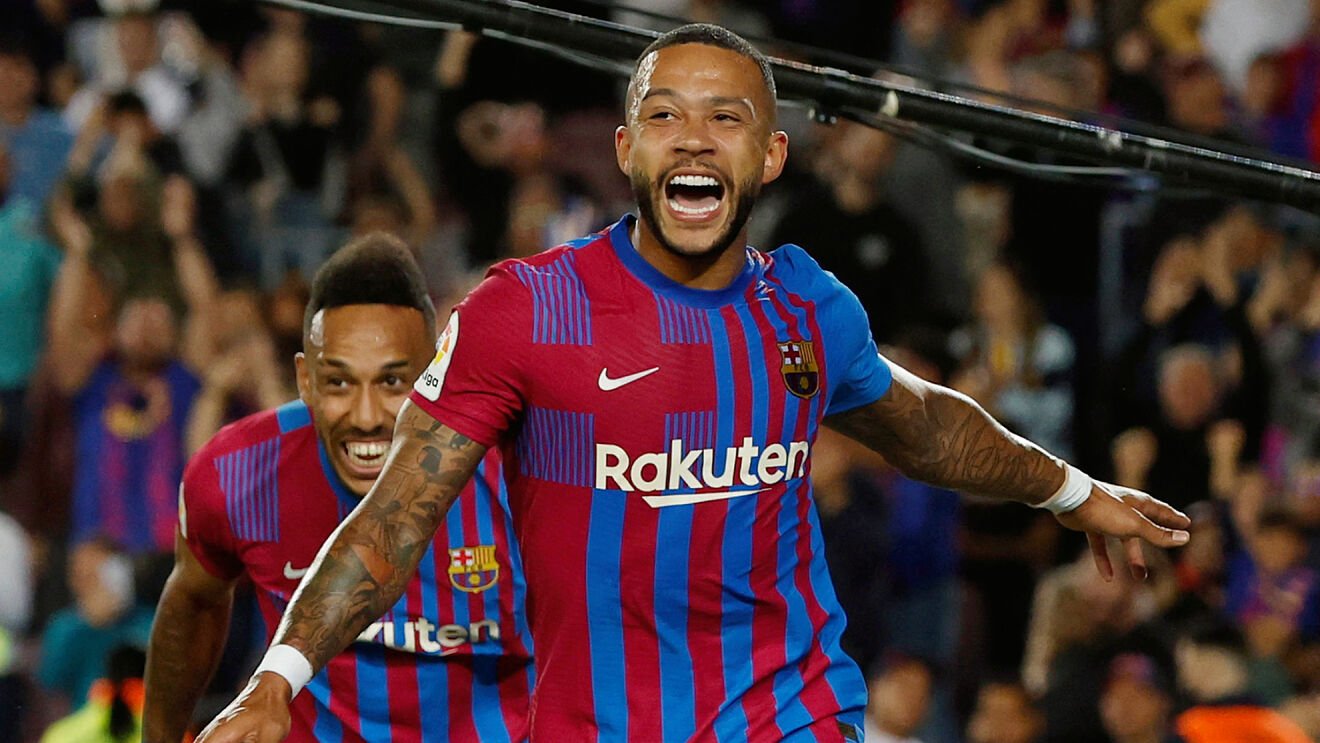 The Dutchman isn’t a major part of Xavi’s plans for next season, and with plenty of competition in the Barcelona attack, chances for him may be limited.

As a result, Barcelona has put him on the transfer list, looking for offers in the region of €20 million, and there have been two Premier League clubs interested, according to reports in Spain. Man United let go of Depay in January 2017 after 18 unsuccessful months at the club; Photo/MU

Manchester United have reportedly been one of them, while Tottenham’s name has been linked in recent weeks, with Antonio Conte keen to bolster his attack.

The Red Devils let go of Depay in January 2017 after 18 unsuccessful months at the club, and he found his feet at Lyon before going to Barcelona when Ronald Koeman was the manager.

Now, though, Manchester United are reportedly keen to sign him, and the signing could make sense for them should Cristiano Ronaldo leave the club as he wishes to in this window. Depay’s time at Barcelona perhaps hasn’t been the best reflection of him as a player he has proven his qualities and leadership at Lyon and the Netherlands on a consistent basis.

At Barcelona, he was leading a dysfunctional team under Koeman and was eventually seen as the second choice under Xavi as he brought in Pierre-Emerick Aubameyang and Ferran Torres.

Should he move to Manchester United, Depay would bring in versatility, and his ability to drop back and link with his teammates would be something valued by Erik ten Hag.

His first stint at Manchester United was a struggle: he was still young, but he’s grown since in his time at Lyon, proving he can lead the line on his own if provided the right service.

Depay could be another benefit, as he has already shown his desire to do the hard work for his team, and his willingness to step up in big moments.

At €20 million, it could be a smart option to consider, especially if it gets too late in the window and there aren’t many other viable options left for Ten Hag to explore.

Barcelona is eager to sell, so it should be an easy deal to complete as well, and Depay adds depth to a position that needs it at Manchester United.