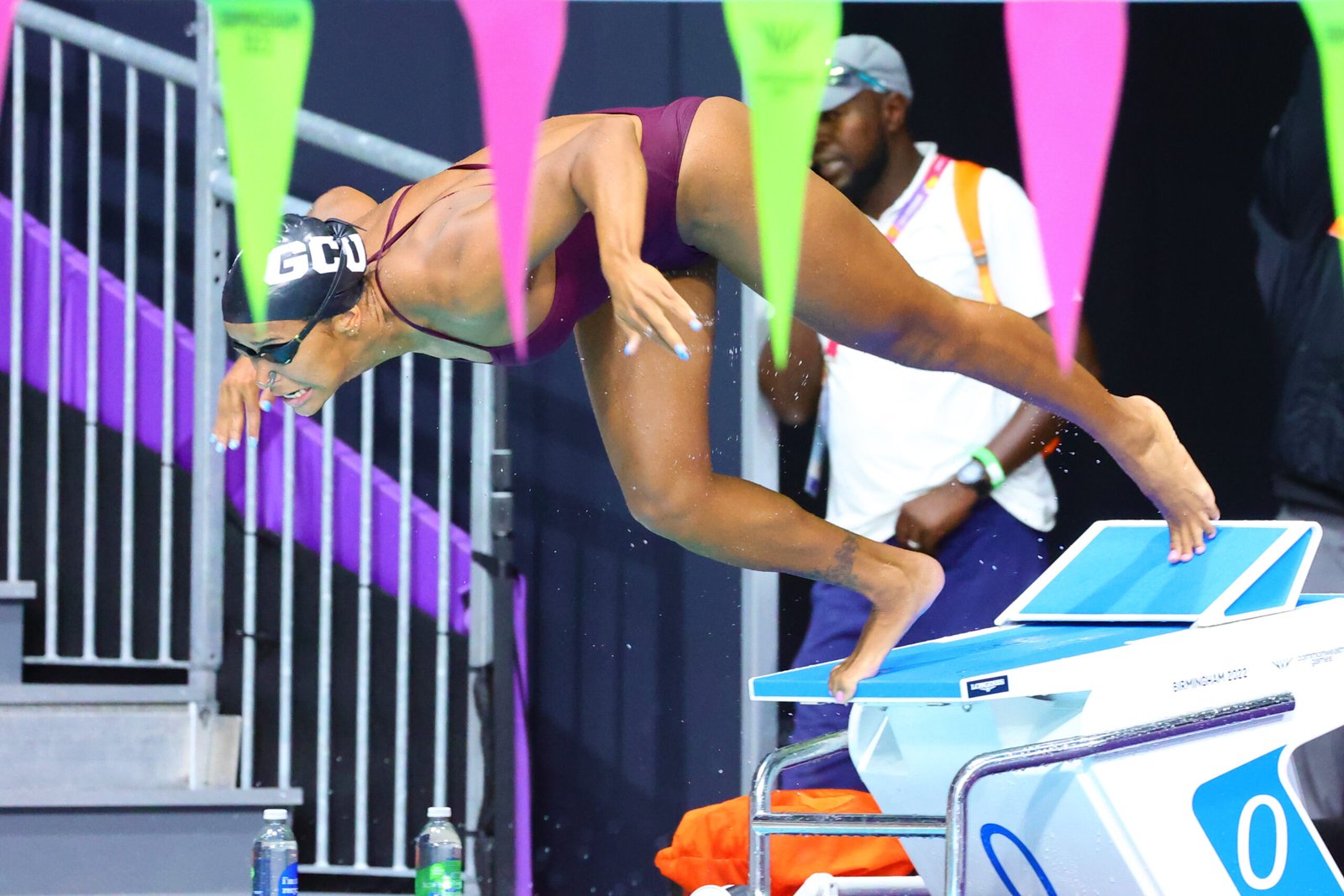 Emily Muteti takes a dive during a training session in Birmingham

Kenya will look to clinch the first medal in swimming in the Commonwealth Games since 2010 when they splash out the Birmingham waters at the 2022 showpiece.

Jason Dunford was the last and only Kenyan to win a swimming gold in the Club Games when he clinched the title at the 2010 Games in New Delhi India, in the 50m butterfly.

The country will be represented by Emily Muteti who is participating for the second time and was also at the Olympic Games n Tokyo as well as Imala Bella Thorpe, Ridhwan Bwana and Maina Monyo.

Muteti, the most experienced of the crop will be hoping for a better performance and has her eyes cast on getting into the final. 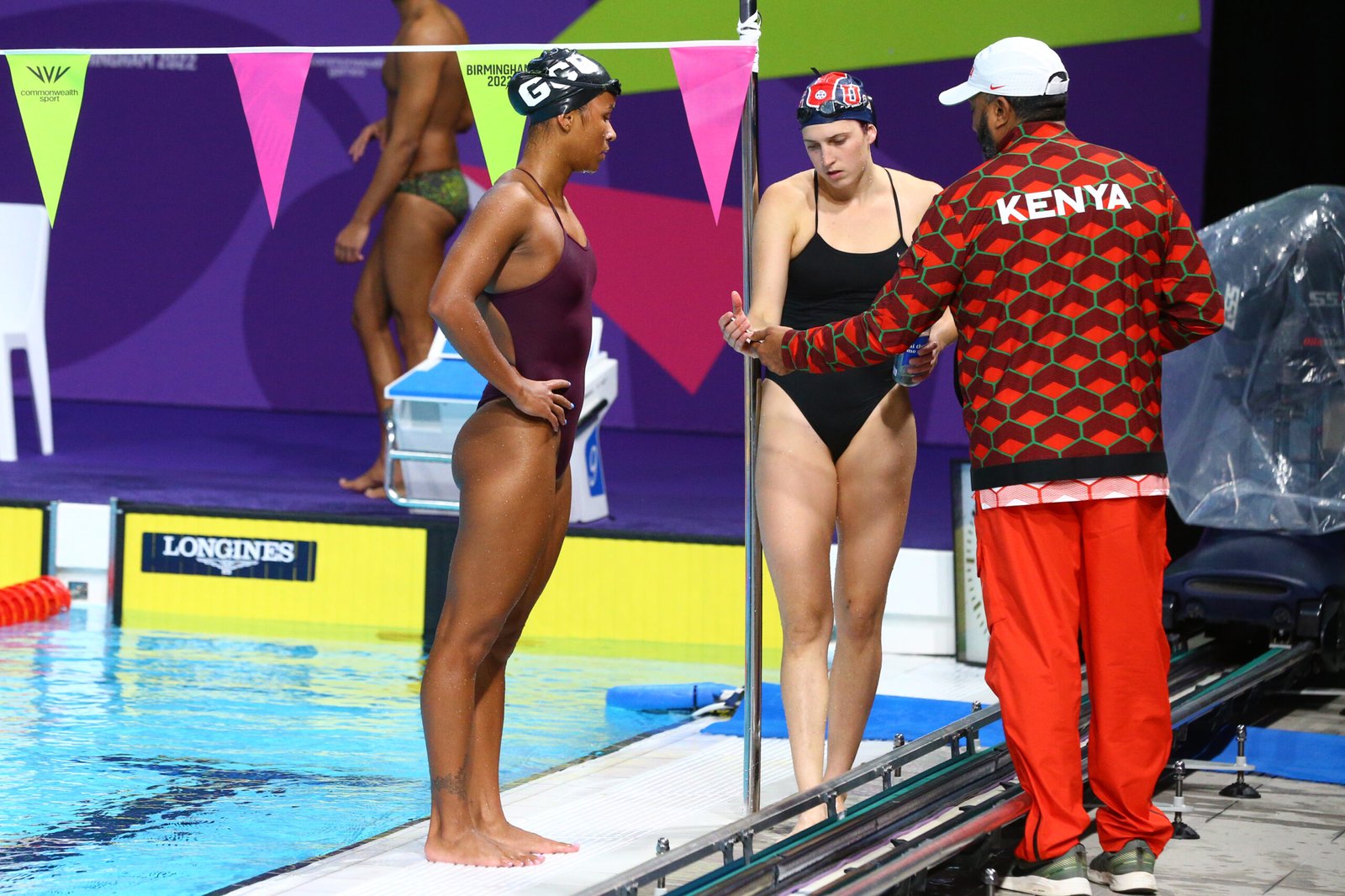 “I have more events that I will be competing in this time and I am definitely looking forward to doing better. I am expecting very tough competition but I am also excited to see what we can achieve as a team,” Muteti, based in the USA stated.

IN Birmingham, she will be doing the 50 free and the 100 fly as well as the mixed relays and she hopes to strike a final in at least one of the three.

The team went for a training camp in Denmark before heading to Birmingham where they participated in the Danish National Championships.

“We basically went to see where we were as a team and what we need to do and adjust before the Games. I feel that we improved and learned a lot and we are happy with what we learned as a team and now everyone is looking forward to the competition,” she said.

Bwana, Bella Thorpe and Monyo will all be making their maiden appearance in the Games and are looking for a good experience and also a possible strike at history. 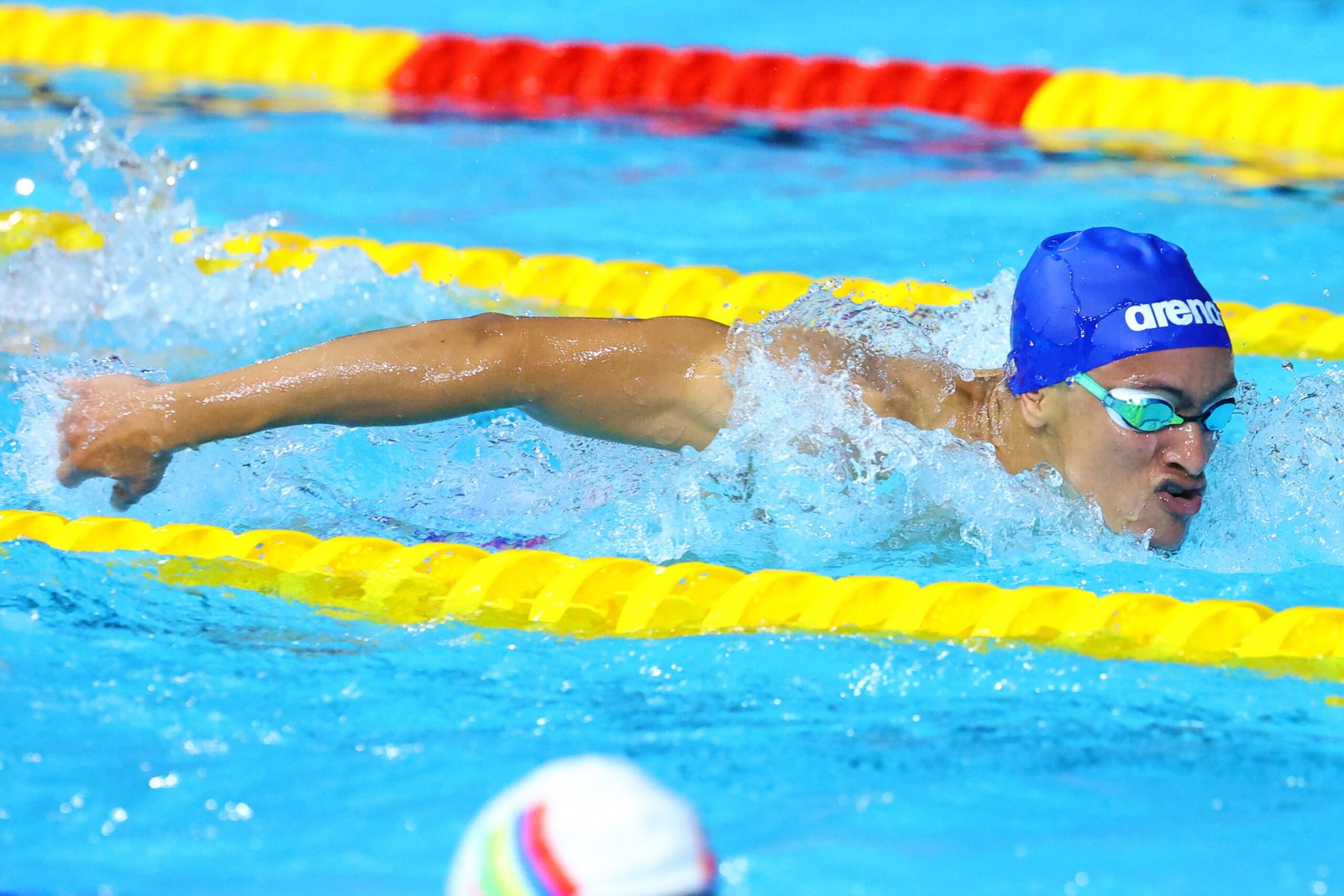 Mohamed Rihdwan takes a swim during a training session in Birmingham

“Thorpe added; “We are a strong team and we are looking forward to good results.”

Bwana, also making his debut, is also looking towards earning experience from the Games, with his eyes pegged on the Olympic Games in Paris 2024.

“I have really prepared well and I am looking forward to the competition. I want to try my best and my aim is to try and swim my personal best times and this will aid my confidence as I look towards the next Olympics,” he said.

Michael Phelps; the greatest swimmer of all time
Top 5 greatest male swimmers of all time