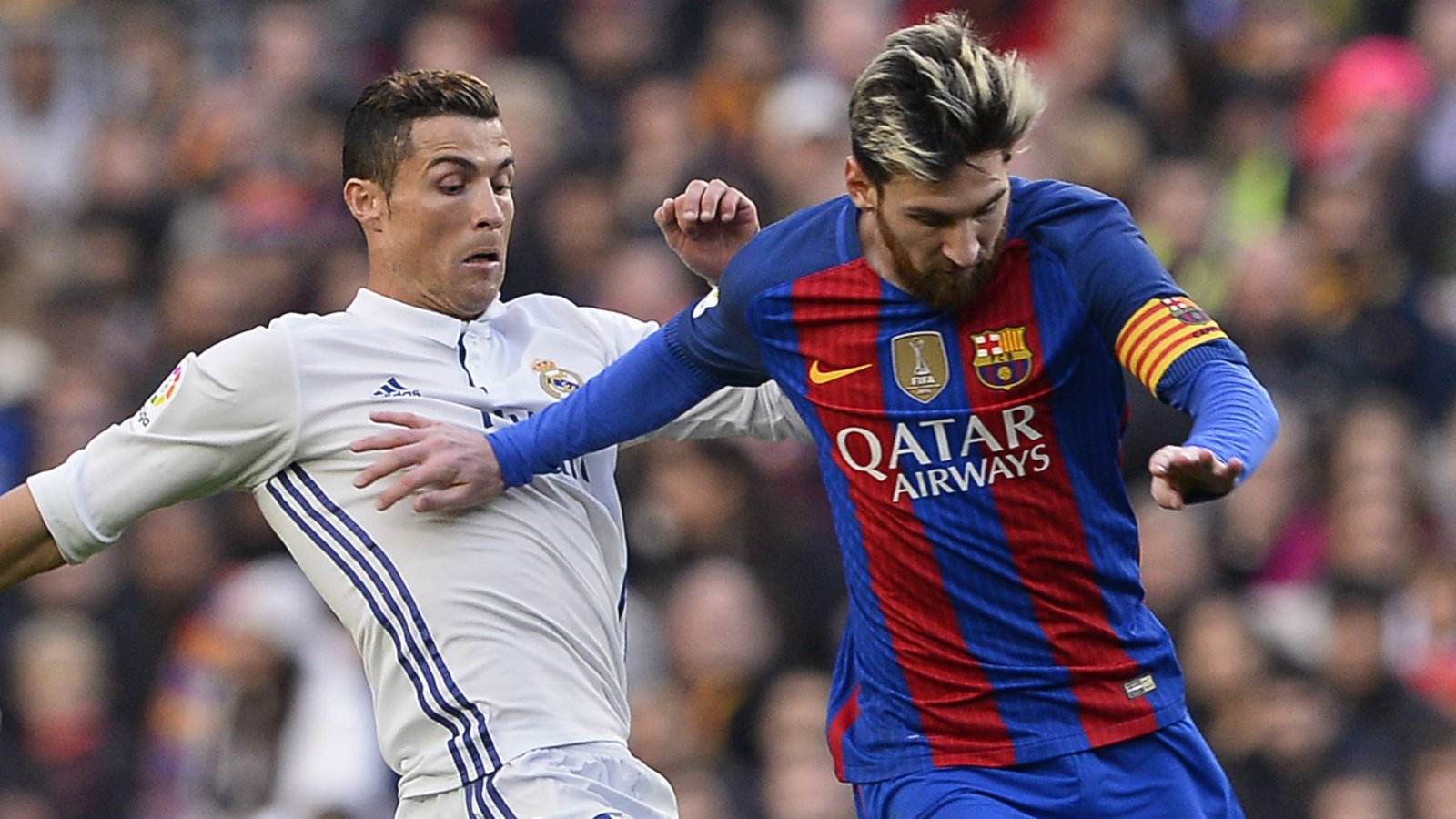 Lionel Messi or Cristiano Ronaldo. You have to choose, apparently. Much of modern football discourse has encouraged us to pick one of this generation’s defining talents over the other, rather than appreciate them both.

However, they do represent contrasting ideologies. Messi is the born talent, capable of magical acts beyond the conceptions of the vast majority of human civilization.

Ronaldo, his body meticulously sculpted in the gym, represents a monument to hard work and dedication to his craft.

Which player you choose if you even want to choose is entirely a matter for you, of course. But a few big names in world football have previously made arguments for one over the other.

Ronaldo and Messi are arguably two of the greatest footballers; Photo/sportshubnet

After Messi scored his 600th Barcelona goal, ex-Barcelona man Gary Lineker tweeted: If he were just a goalscorer it would be astonishing, but the fact he’s also the best dribbler I’ve ever seen and as good a passer as I’ve ever seen makes him the best I’ve ever seen.”

“I’ve said this before, but they’re both probably the best two players ever to play the game and I just think Messi is in my eyes the greatest ever.”

Pele, David Beckham, and Ronaldinho have also opted for Messi, but there are plenty who’ll take Ronaldo’s side in the debate, including Pele, who seems to change his mind on the matter as often as he changes his underpants.

Pele’s compatriot and legendary Real Madrid full-back Roberto Carlos once said: “I watch him [Cristiano] train every day and the way he works is exciting. He wants to improve every day. That’s the difference with Messi.

“Leo is a phenomenon, but that side of Cristiano, of training, professionalism, focus, motivation, success- Cristiano has an advantage over all the others.”

Michael Owen agreed when talking to BT Sport in 2015: “If I was a manager, I’d want to take Ronaldo. I think that’s the best way to sum it up. He’s played in different leagues. I think you could plonk him in any team and he’d be fantastic.”

We’ve collated the career stats of both legends, courtesy of a website dedicated to the two players. You can make your own minds up, or perhaps just sit back and enjoy the fun they both provide.

Note; These statistics might change from today evening given both players will be playing.