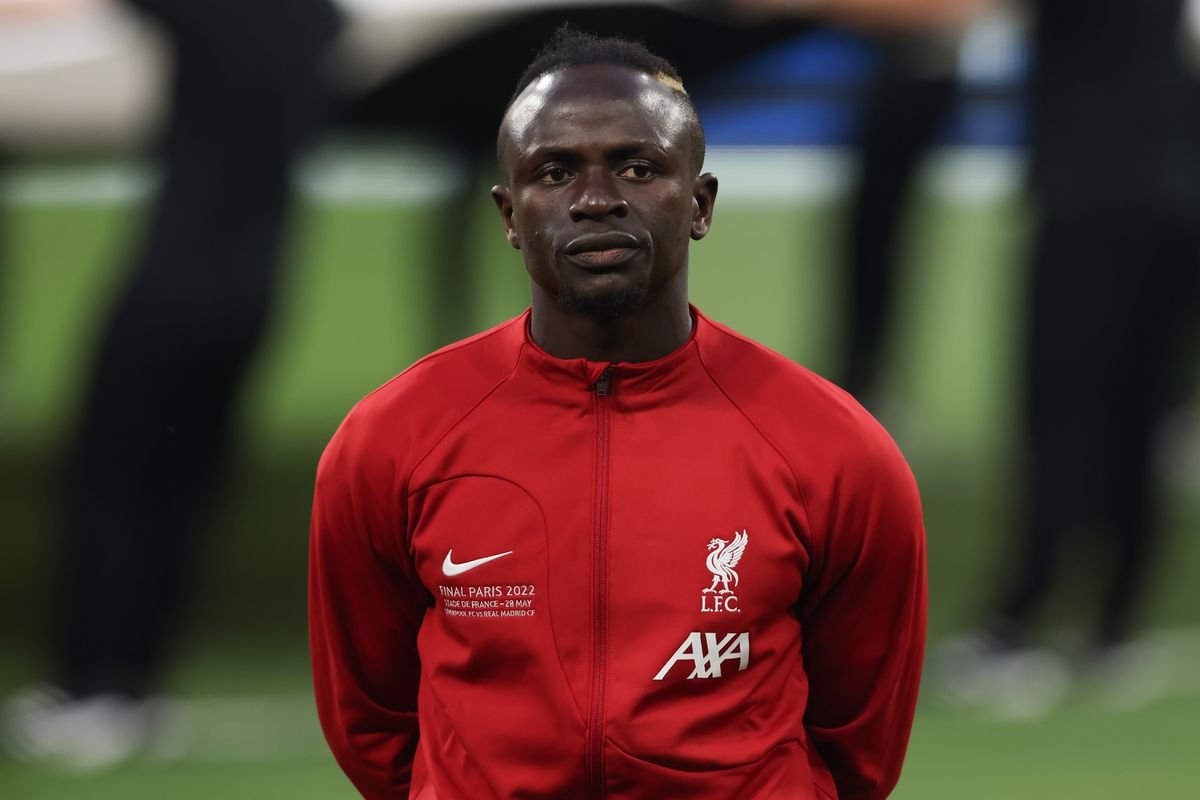 Bayern Munich have announced the signing of Sadio Mane bringing to an end to his Liverpool career as one of the most decorated player.

The Senegal international had just one year remaining on his contract at Anfield and was yet to agree terms on an extension, leading Liverpool to accept a €41million (£35.2m) bid from the Bundesliga champions for his services.

To be frank, Mane’s departure will leave a void within Jurgen Klopp’s attacking ranks, although work had already been done to prepare for the changing of the guard with the signing of Luis Diaz from Porto in January and the capture of Darwin Nunez from Benfica in June.

While Diaz has hit the ground running on Merseyside and expectations are high for Nunez, replacing Mane is certainly no easy feat – as displayed by his record over the past six years…

Mane’s contributions have been vital to Liverpool’s success, with 120 goals across all competitions for the Anfield club. He averaged a goal every 180 minutes – one every two matches.

With an additional 37 assists, Mane chipped in with a goal involvement every 137 minutes.

In the Premier League, only Harry Kane (134), team-mate Mohamed Salah (118) and Leicester City’s Jamie Vardy (104) scored more Premier League goals than Mane (90) over the course of his Liverpool career.

As part of a devastating attacking trio alongside Salah and Roberto Firmino that helped fire Liverpool to multiple honours, including ending a 30-year wait for a league title, Mane was often the provider at crucial moments.

Since the start of the 2016-17 season, Mane’s Premier League goals were worth 63 points; only Tottenham’s Kane ranks higher in that regard, with strikes worth 75 points. 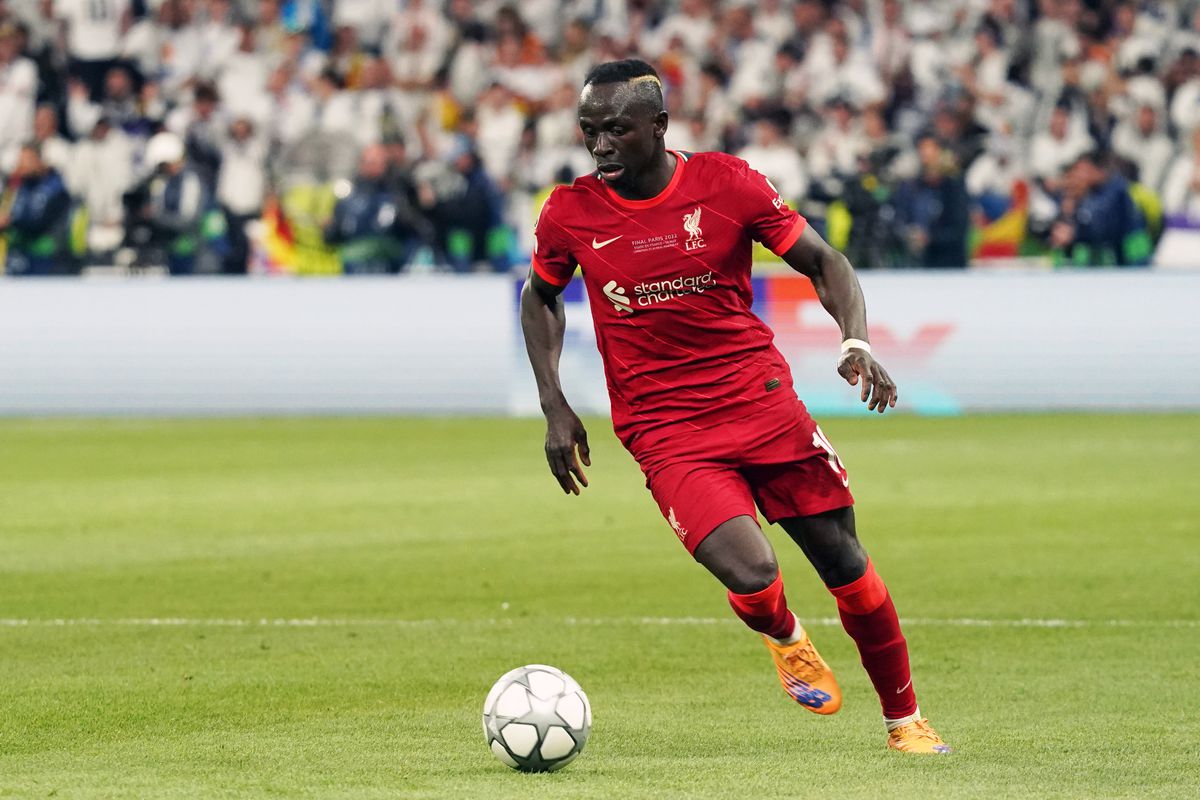 In six years at Liverpool, Mane made 269 appearances across all competitions for Liverpool, starting 248 of those – resulting in a total of 21,577 minutes for Klopp’s side.

In that time, only Firmino made more Reds appearances, with 278, but Mane led the way for both starts and minutes.

Having Mane available so often was key, too, as Liverpool’s win rate improved from 58.3 per cent without the former Southampton man to 65.4 per cent when he featured.