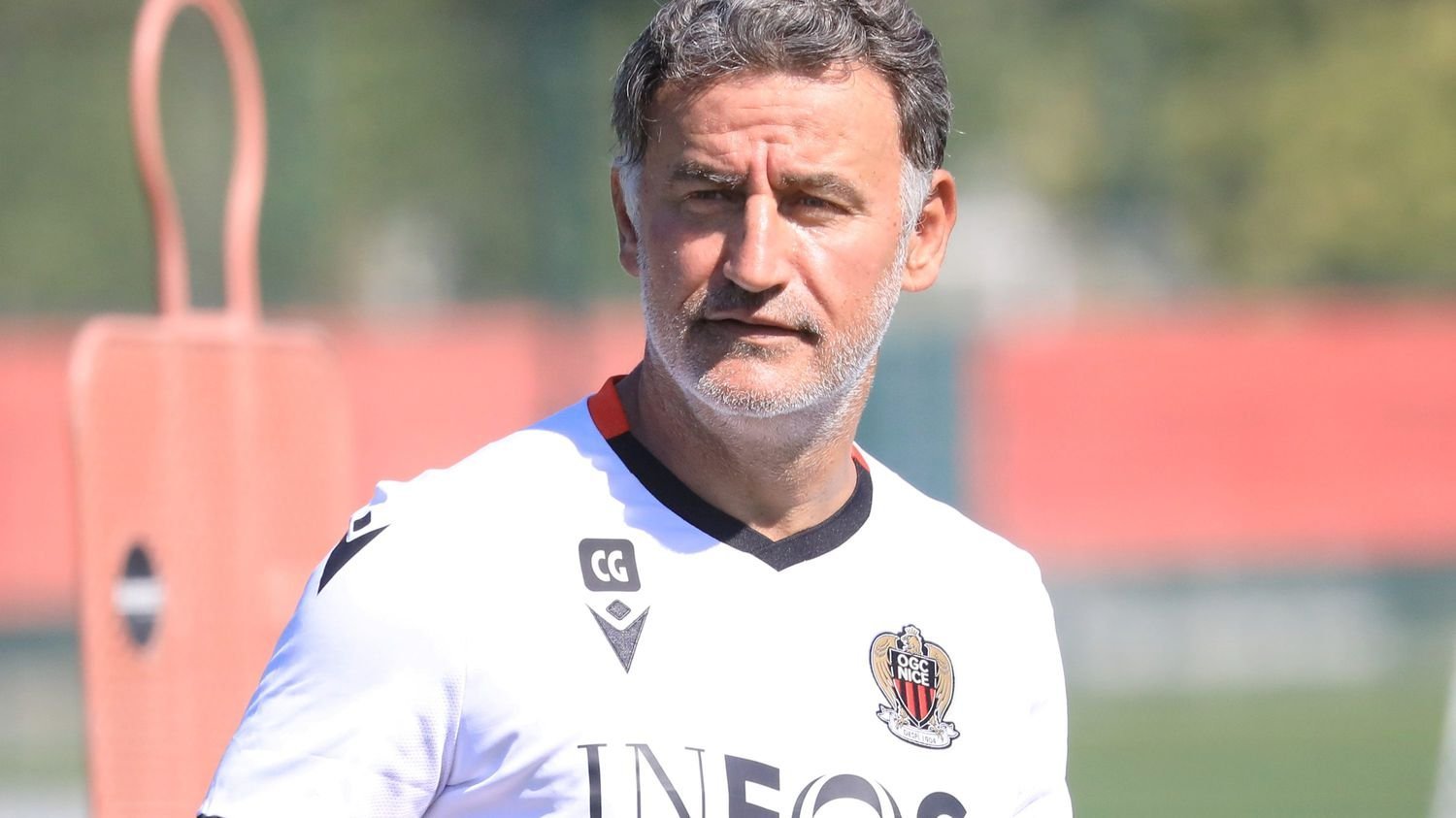 Luis Campos is in as PSG’s new sporting advisor and one of his first jobs has been to find a new manager, with club officials warning current boss Mauricio Pochettino that he will be sacked once a replacement is found. The club have looked at a number of different managers, including Sporting CP’s Ruben Amorim and Tottenham’s Antonio Conte, but Galtier has emerged as their preferred option.

The pair worked together at Lille, where Galtier won the Ligue 1 title in 2020/21 before moving to Nice last summer. Galtier took Nice from ninth up to fifth in the league and enjoyed a run to the Coupe de France final which included a victory over PSG in the round of 16.

SportsLeo understands that talks with Galtier have gone well and a deal is close to being finalised to bring him in as the team’s new manager. Campos had explored the idea of hiring Zidane, who has long been a target for the Ligue 1 champions, but the former Real Madrid manager is not thought to be convinced that working with PSG would be the right move.

Zidane also has concerns over his allegiances to PSG’s fierce rivals, Marseille. He was born in the city and has previously described Marseille as the ‘club of my heart’, admitting to growing up watching every game in the stands.

Amid all the uncertainty, Campos has chosen to push ahead with his interest in Galtier and hopes to have an agreement thrashed out soon.