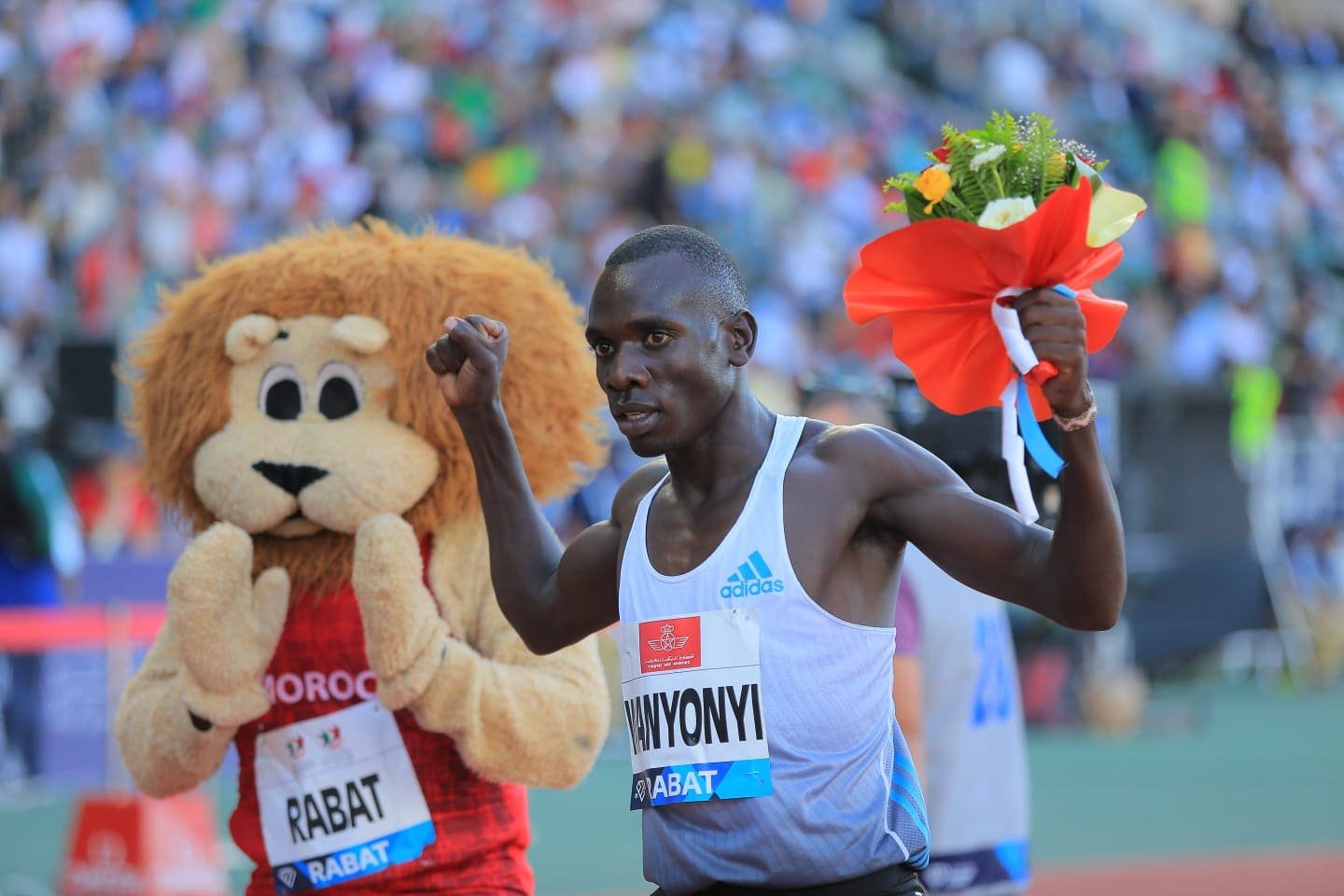 Kenyan youngster Emmanuel Wanyonyi continued to impress on the world stage as the 17-year old clinched yet another massive victory on the global stage, with an emphatic win in the men’s 800m at the Rabat leg of the World Athletics Diamond League.

Wanyonyi clocked an impressive 1:45.47 to beat a talented field that included former world and Olympic medalists.

“I gave everything I had today. I had the opportunity to win this race in Rabat, so I didn’t want to miss it. Actually, it was quite easy. I’m in a good shape, I’m feeling great on the track, I’m very confident,”  said Wanyonyi after he won the race.

The World Under-20 champion, who is trained by former Olympic and World medalist Janeth Jepkosgei showed his mettle and big balls taking on a loaded field.

He started off in the middle of the pack for the first lap of the race and at the bell, began his surge forward. In the final 100m, he galloped ahead of the rest of the pack before sustaining his strong kick and winning the race.

Botswana’s Nijel Amos, silver medal winner from the 2012 Olympic Games finished second, another time he was losing out to Wanyonyi who also beat him at the Kip Keino Classic in Nairobi last month.

Gabriel Tual of France was third while another Kenyan, Collins Kipruto was fourth. Emmanuel Korir, Ferguson Rotich and Michael Saruni followed each other in seventh, eighth and ninth respectively.

At the same time, Mary Moraa showed her mettle to win the corresponding women’s race, though it was a non Diamond League contest. 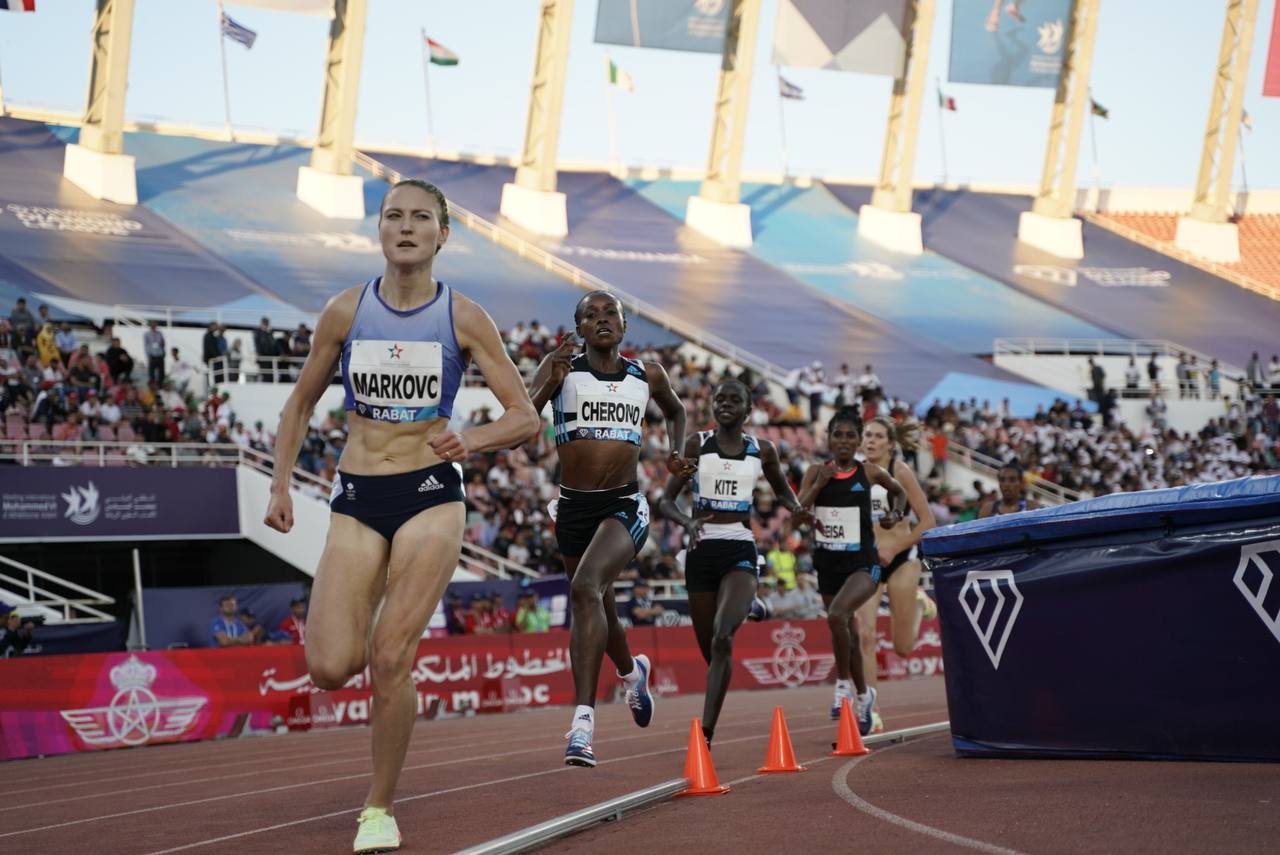 The 21-year-old fought off a last-lap battle to win the race in a time of 1:58.93, a season’s best for her. Moraa who was competing for the first time since the Kip Keino Classic calculated his race just like Wanyonyi, surging away in the last 200m and sustaining a strong finishing kick.

Naomi Korir (ninth) and Jariter Mwasya (12th) were the other two Kenyans in the race.

In the women’s 3,000m, Mercy Cherono ran a world-leading time of 8:40.29 to win the race as she builds up herself towards the World Championships and Commonwealth Games, where she hopes to contest and reclaim her 5,000m crown.

Cherono won a sprint finish against Amy-Eloise Markovc of Great Britain, surging in the final 50 metres of the race to win after playing second fiddle at the bell. Gloria Kite, the other Kenyan in the race, finished fourth.

At the same time, Conseslus Kipruto made his first overseas competition since returning from injury and finished fourth in the men’s steeplechase in a race won by Olympic champion Soufiane el Bakkali in front of his home fans.

Kipruto timed 8:12.47, a very slow time by his standards, but what mattered most for him was that he competed and finished the race.

Kipruto made his first competition at the Kip Keino Classic last month and hopes to compete in two more races before the Kenyan trials for the World Championships and Commonwealth Games in two weeks’ time.