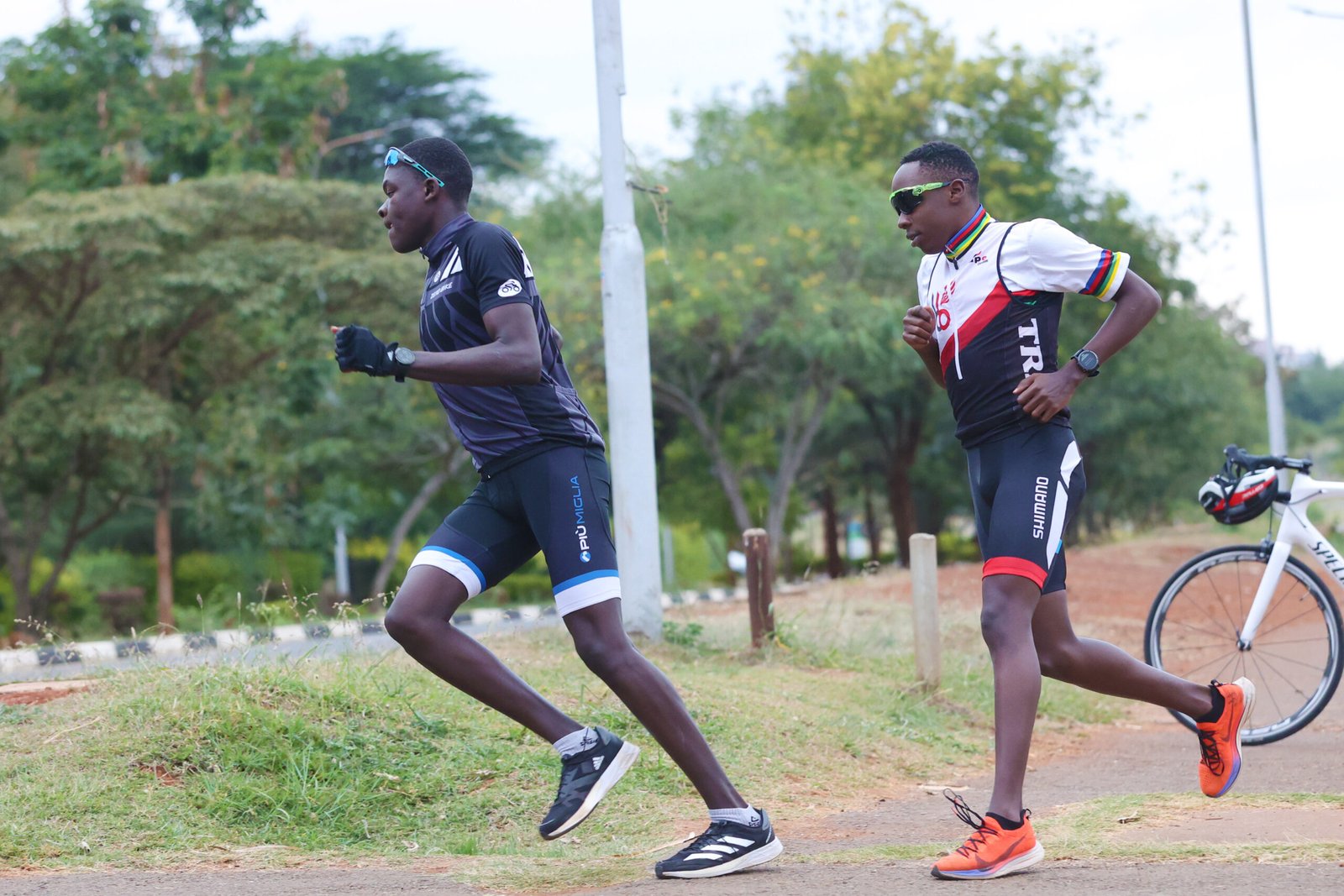 Kenya will make its debut in Triathlon at the Commonwealth Games which are scheduled for next month in Birmingham, United Kingdom.

The country has selected four athletes; two male and two female, who have already started training under coach Lydia Camilla at the Moi Sports Centre Kasarani.

John Paul and Joseph Okal will be joined by Aisha Nasser Baksh and Vivian Hillier who have been included in the team after earning tickets from the Kenyan trials held in Kilifi.

“We have started training well though one of the athletes had a problem with the altitude but he has adapted very well and our training is going on smoothly. We are focussing on the techniques and the concentration is good because there are no distractions in camp,” coach Camila said.

In triathlon the athletes have to swim, cycle and run. They need to perfect all three ahead of competition and have been working intensely hard in Kasarani ahead of the Games. 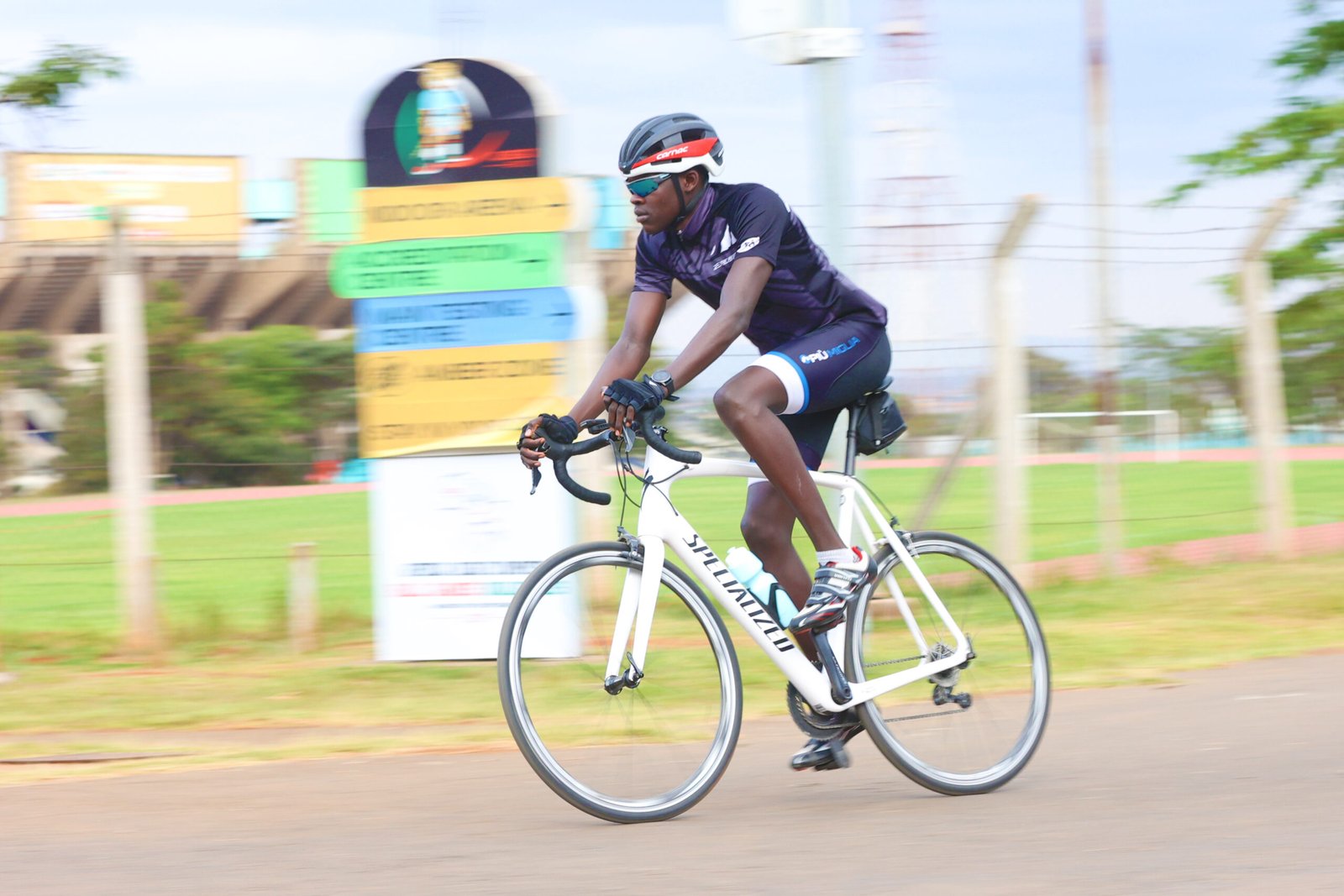 “I’m from Mombasa which is zero altitude, so when I came to Nairobi, the first week was really bad. I struggled with breathing and almost got sick, but I’m glad that was contained and now I’m ok,” said John Paul.

He added; “I’m trying to perfect all of them (swim, cycle, run) especially my cycling and running. My swim is good but there is always room for improvement. Since we have track in Kasarani, it will improve and we have a pool to work on swimming. We have a wonderful compound at Kasarani for cycling practice as well.”

Meanwhile, Okal says he is delighted to be in camp and ready for his debut, stating that he is working hard to smoothen all his crafts.

“So far, the camp is good because we are focussing on training and nothing else. Wake up, train, eat, sleep and repeat. I’m glad my friend and training partner John Paul is here pushing me hard to certain levels I wouldn’t push myself to,” said Okal.

He adds; “I’m expecting to do my personal best and just do my country proud. Expect nothing but the best because I’m looking at massive goals and hoping to achieve them. I’m perfecting my swim because when you come out of the water with the first batch of guys leading the race, it becomes an easier race and I currently feel like my swim is not at its best. But we are working on it and I’m seeing some improvements.” 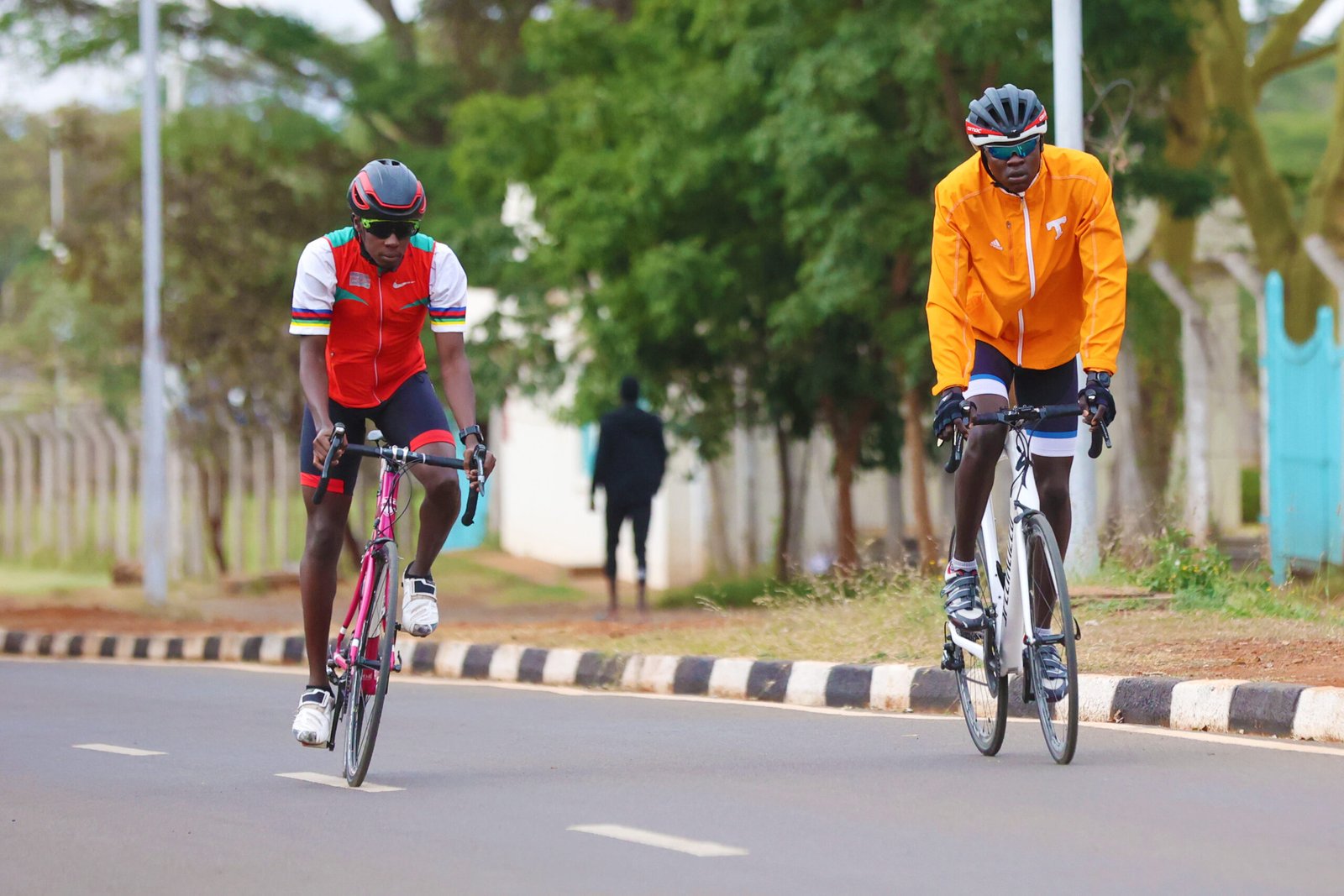 Kenya’s triathlon team for the Commonwealth Games training at Kasarani

It is the first major games for both athletes and the pressure of performing on the big stage  is causing anxiety.

“This is my first big competition and I want to do my personal best time. I hope to be with the first group after the swim so that I stay with them in the bikes and do a good time in the end,” said John Paul.

Okal adds; “I’m having butterflies of course. It is my first major race outside Africa so it is something to look up to. I’m young, so I’m looking at experiencing a lot of nice things. I know I’m going to learn a lot of things in this trip and all I can say is thank you for the opportunity”.