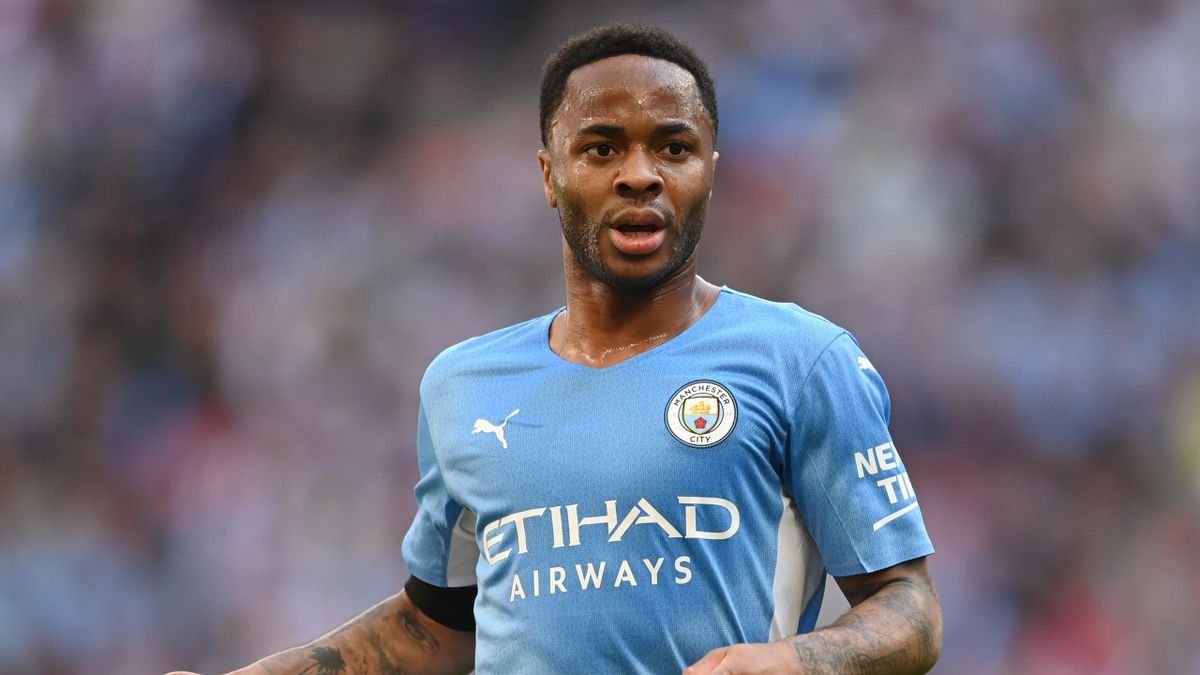 La Liga champions Real Madrid have set their sights on Manchester City forward Raheem Sterling after missing out on Paris Saint-Germain’s Kylian Mbappe – who renewed his contract with the French outfit.

The Spanish giants were widely regarded as favourites to land Mbappe until a late change of heart led to him signing a three-year extension to stay in France.

Madrid and City went head to head in the Champions League semi-final, but they may find themselves talking business soon for the England international.

Raheem Sterling has spent seven seasons with City, racking up 131 goals in 338 appearances in all club competitions, and has played no fewer than 46 games in any of those campaigns.

Despite this, his playing time waned in the closing stages of this season, culminating in the Champions League when he only played a combined 28 minutes across both fixtures against Madrid. 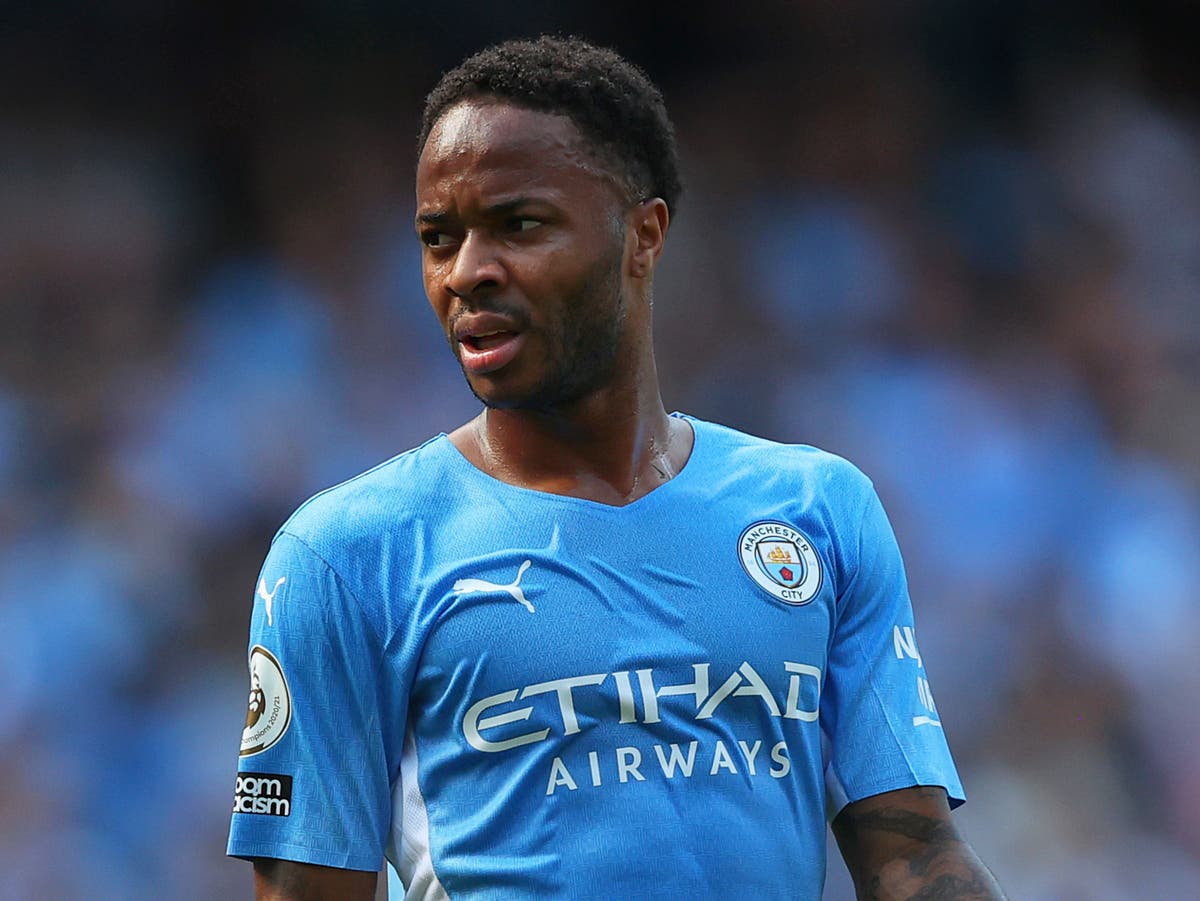 Manchester City is ready to let go of Raheem Sterling this summer despite the one year contract still left on the winger. Real Madrid are keen to go for the Englishman after missing out on Erling Haaland and Kylian Mbappe. | PHOTO: Getty Images |

Sterling set a record at the time for the most expensive transfer of an English player when he was sold to City for £44million plus add-ons in 2015, but Madrid is not looking to overshoot that number by much, with the Daily Star reporting they will offer £50million.

– According to Sky Sports, Sadio Mane fancies a move to Bayern Munich in the upcoming transfer window.

– The Telegraph is reporting Tottenham will sign six players, heavily investing in an attempt to convince Antonio Conte to stay.

– The Telegraph is also reporting one player high on Tottenham’s wish-list is Manchester City striker Gabriel Jesus, who also has strong interest from Arsenal.

– Arsenal will try to sell as many as seven first-team players in the upcoming transfer window – with Hector Bellerin and Bernd Leno named by The Sun. The Telegraph added that Leicester City midfielder Youri Tielemans is a key target for the Gunners.

– The Times is reporting Leeds United is set to sign 21-year-old USA international Brenden Aaronson from RB Salzburg for £23m.