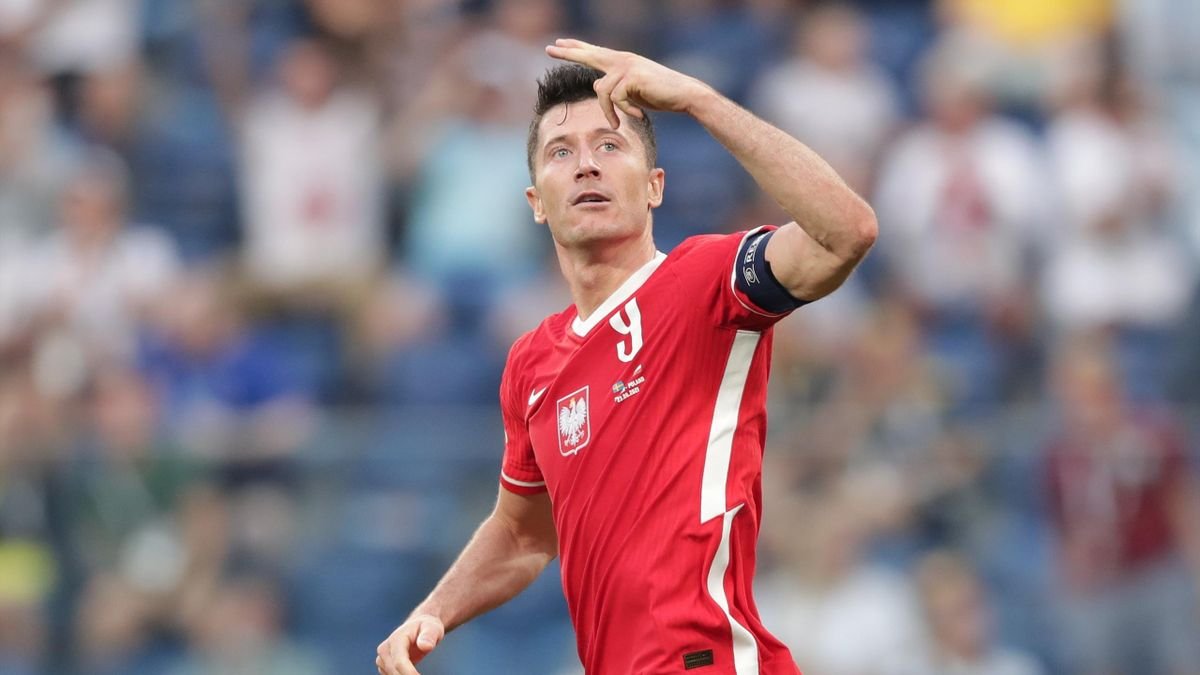 The Summer 2022 transfer window has long been earmarked as a blockbuster transfer window with a host of top stars either out of contract or entering the final year of their deal.

Although Kylian Mbappe’s decision to remain at Paris Saint-Germain has taken some of the intrigues out of the forthcoming wheeling and dealing, there is still set to be plenty of movement between Europe’s big clubs over the next few months.

At long last, the ballad of Paul Pogba’s second stint at United appears to be over.

Pogba has been linked with a move away from Old Trafford for years and he will finally depart this summer. He’s always fancied another crack at Juventus, but they are not the only club in the running, Real Madrid and Manchester City are also interested in the midfielder.

This one has almost come out of nowhere but it looks increasingly likely that Sadio Mane’s days at Anfield are numbered, the Senegalese confirmed that he is leaving Anfield this summer after the UEFA Champions League final.

Reports suggest he said farewell to his long-time teammates after May’s Champions League final and it will be interesting to see how he fares away from Merseyside. The possible destinations for the winger are Bayern Munich and PSG with the earlier leading the race for his signature.

There have been whispers about Raheem Sterling wanting a new challenge in each of the past three transfer windows and this summer interest appears to be hotting up.

Although he remains one of Pep Guardiola’s trusted lieutenants, the England international’s numbers have dipped slightly in recent seasons. Barcelona and Chelsea are keen to bring the Englishman on board.

Paulo Dybala will 100% be leaving Juventus this summer – that has already been confirmed for some time.

The question is: which of the interested clubs will get a deal over the line? Inter had looked like strong favourites but things hang in the balance at the time of writing. Inter is currently leading the race to sign him but clubs like PSG and Tottenham Hotspur have shown interest in the forward.

At the beginning of the 2021/22 season, it would have been blasphemous to suggest that Marcus Rashford might leave his boyhood club in the summer.

However, a year is a long time in football and Rashford’s Old Trafford future is far from certain these days. If incoming manager Erik ten Hag does not take a liking to him, he could leave.

Robert Lewandowski has been kicking up quite the fuss over his contract in recent times, with his agent accusing Bayern Munich of a lack of respect in negotiations.

Gabriel Jesus will leave Manchester City this summer with Arsenal leading the race to sign the forward. | PHOTO: Getty Images |

One of a string of Man City players who could be moving on this summer. Gabriel Jesus’ agent recently confirmed that the forward is evaluating his options ahead of the transfer window opening.

He has just 12 months left on his deal and could be available on the cheap(ish).

After a tricky 2020/21 campaign Serge Gnabry returned to something resembling his best this season, even adding another string to his bow with some fine displays as a nominal wing-back.

His contract expires in 2023 and after achieving everything he can in Bavaria it could be time to move on.

After stealing the show in the January transfer window with his ‘will they, won’t they’ contract tango with Barcelona, Ousmane Dembele is likely to be in the headlines again this summer.

There is still no resolution on his future in Catalunya, and the queue of interested clubs is lengthy.

Jorginho has not quite replicated the performances that saw him tipped for the 2021 Ballon d’Or this season.

While Maurizio Sarri is in a job though, he always has a chance of getting a move. Chelsea is happy to let him leave this summer too.