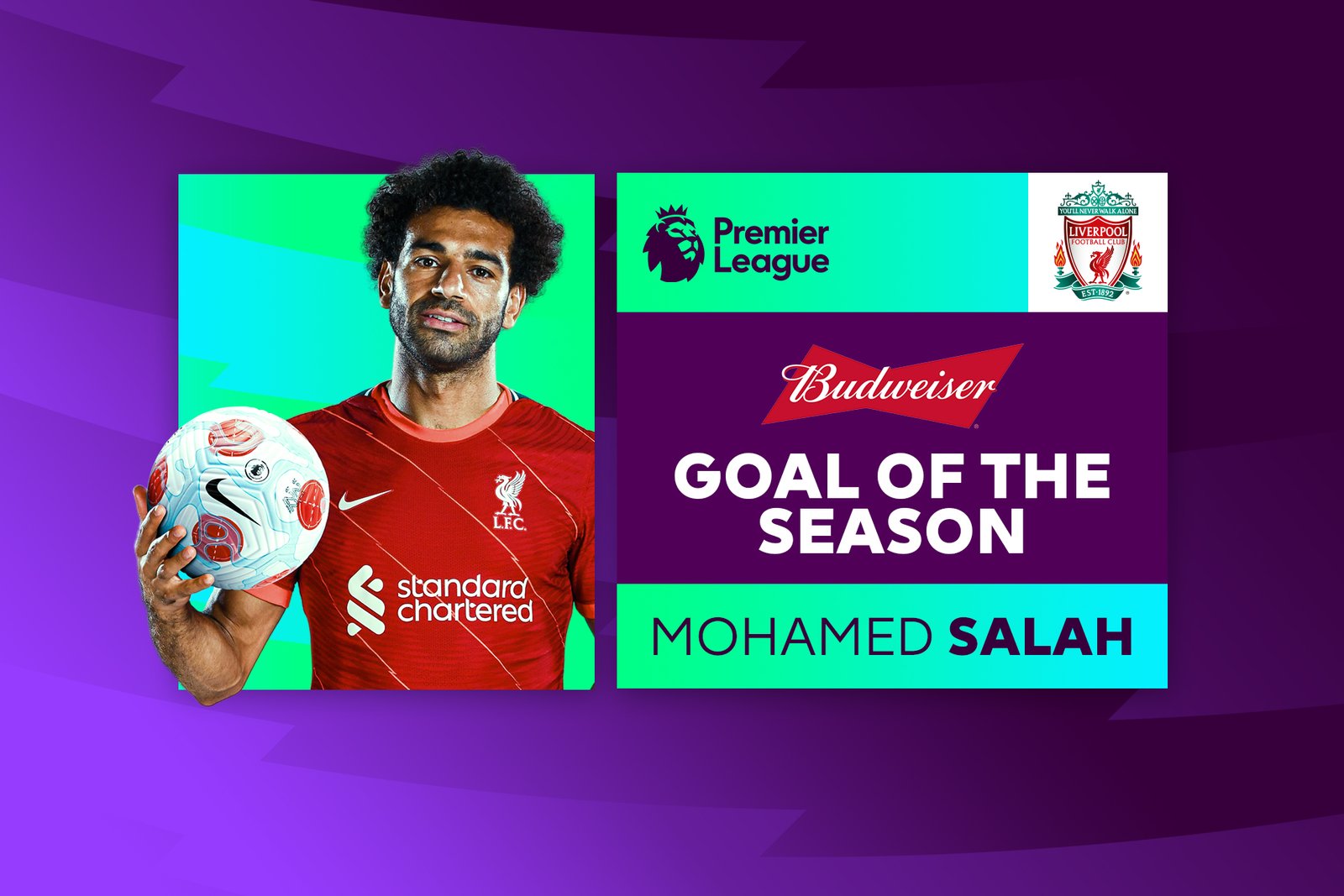 Mohamed Salah has won the Premier League’s Goal of the Season award for his fine solo strike in Liverpool’s 2-2 draw with eventual champions Manchester City.

Salah beat several City defenders to put Jurgen Klopp’s team 2-1 up at Anfield last October, before Kevin de Bruyne’s equaliser for Pep Guardiola’s side, who went on the win the title by a single point.

Salah picked up the ball to the right of the visitors’ area in the 76th minute before weaving his way past Joao Cancelo, Bernardo Silva and Aymeric Laporte, eventually firing a fierce right-footed finish across Ederson and into the far corner. 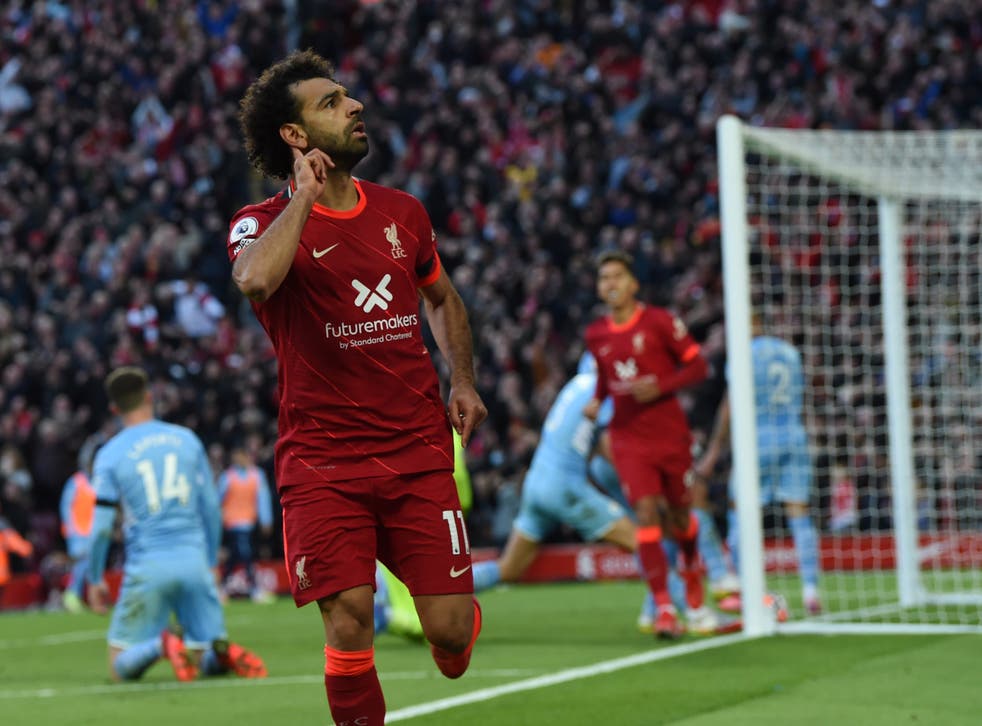 Liverpool forward Mohamed Salah celebrates after scoring against Manchester City, a goal that has been named the Premier League goal of the season, the game ended in a 2-2 draw. | PHOTO: Getty Images |

Liverpool ended up second in the league after a dramatic final day and lost the Champions League final to Real Madrid, leaving them with only the EFL Cup and FA Cup triumphs to their name.

While the Reds may have felt disappointed with that haul after a quadruple was on the cards, Salah has enjoyed an incredible individual campaign, scoring 31 goals and adding 15 assists in all competitions.

The Egypt international’s latest award is the latest in a succession of individual gongs after he shared the Premier League Golden Boot with Tottenham’s Son Heung-min (both 23 goals) and edged out team-mate Trent Alexander-Arnold to register the most assists in the league (13).

Salah fended off nine other shortlisted goals, from the likes of Son, Cristiano Ronaldo, Mateo Kovacic, and Rodri, to scoop the award.