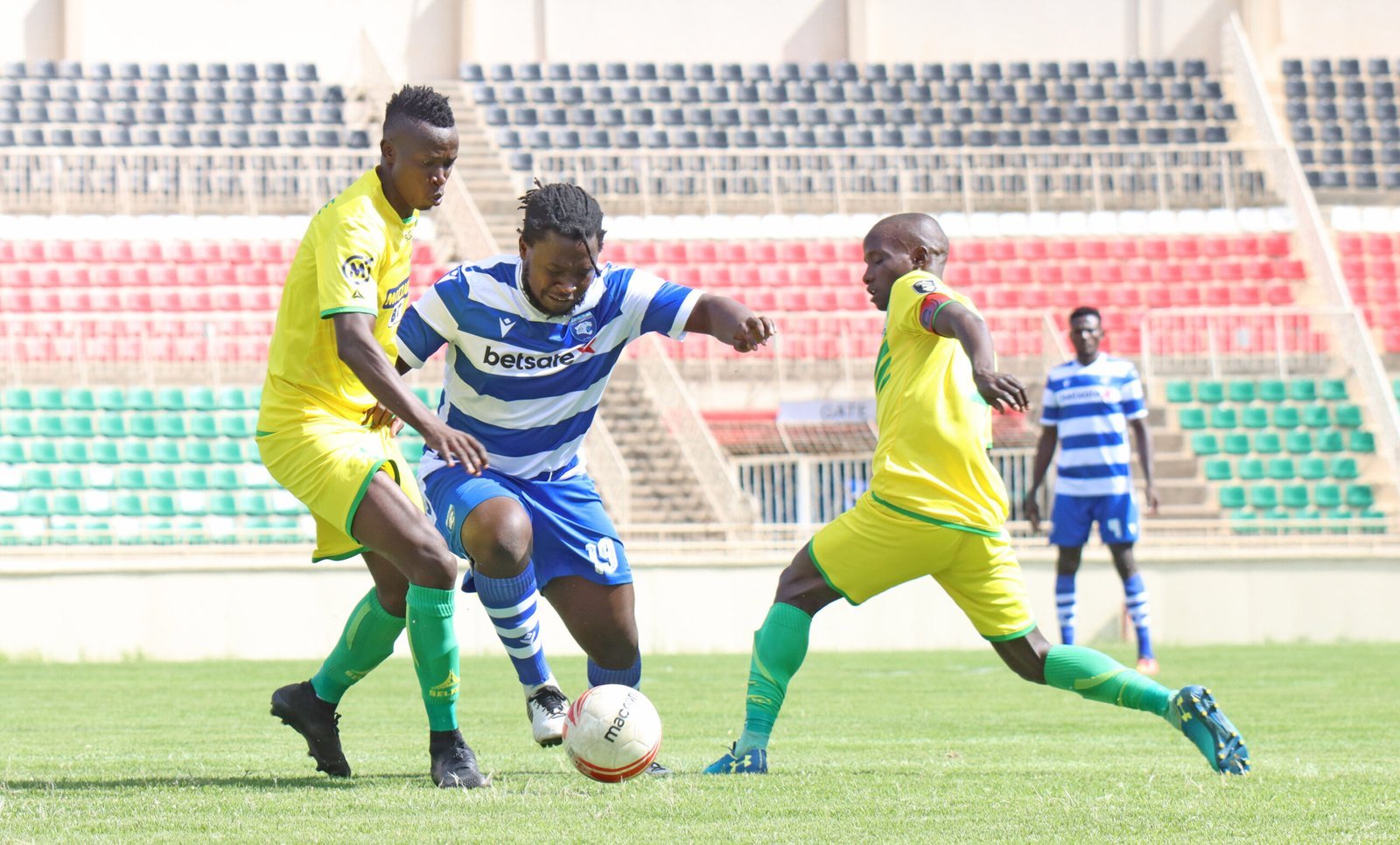 Kakamega Homeboyz will put fate right into their hands on Sunday afternoon if they manage any point against AFC Leopards when the two sides clash in an FKF Premier League clash at the Bukhungu Stadium in Kakamega.

Homeboyz are currently second in the standings with 57 points, same as leaders Tusker FC, but with an inferior goal aggregate. They however have one match more to play than the defending champions.

While they tackle Ingwe in Bukhungu, Tusker are not engaged this weekend as they were to play Mathare United who have already been relegated.

A point will put fate right into their own hands with two rounds of matches to play while a win, will be a massive boost to their bid of clinching their maiden FKF Premier League title.

“It is going to be a tough match but we have all our focus ready and we want to keep it cool and go for the maximum points,” said Homeboyz coach Bernard Mwalala.

A loss would mean that defending champions Tusker FC have fate in their hands as far as fighting for the title is concerned and will only need to win their two remaining matches to be crowned champions for the 14th time. 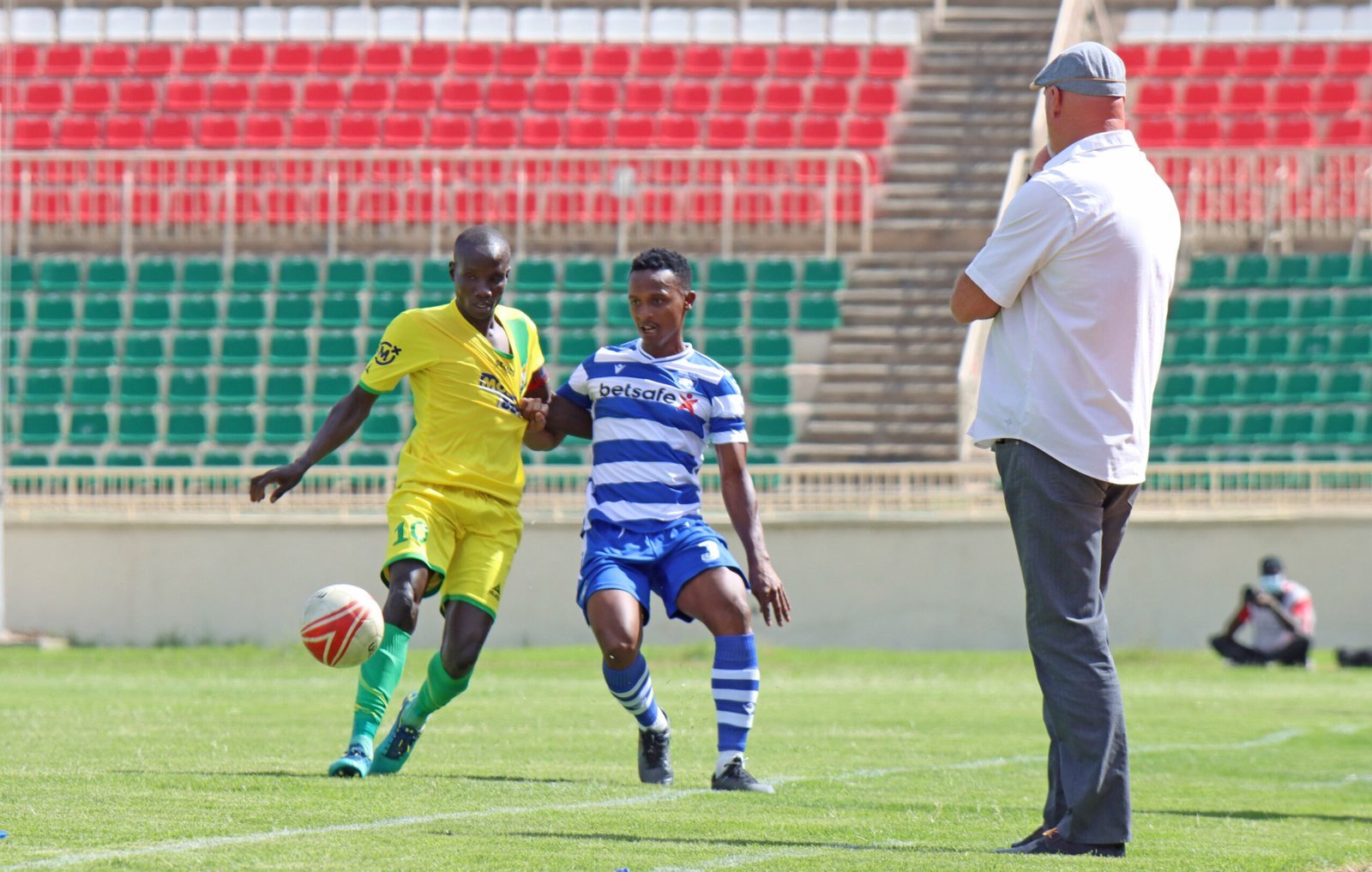 Leopards meanwhile are seeking a top five finish this season. They are currently placed 10th and a win will hoist them all the way to seventh well in line with their ambition.

The two sides played to a 2-2 draw in a pulsating first leg meeting in Nairobi and a similar closely contested tie is expected at Bukhungu where Ingwe draw most of their fans from . Overall in 14 matches, Homeboyz draw a slight edge over AFC in head to head record.

They have won six and lost five while the remaining three ended in draws. Leopards have only beaten Homeboyz twice in Bukhungu while the hosts have won the remaining five meetings in their own turf. AFC’s last victory in Kakamega was last season in the first leg where they won 2-1.

Meanwhile, Bandari’s hopes of pushing closer to the leaders was slowed down on Sunday as they were held to a 0-0 draw by nine-man Ulinzi Stars in Kericho. The point took them to 54 points, three behind the leading sides.

They will now be effectively drawn out of the title race if Tusker wins their next match. The dockers would have moved to within a point had they won, but the hopes of a trophy now seemingly is slipping away from them. 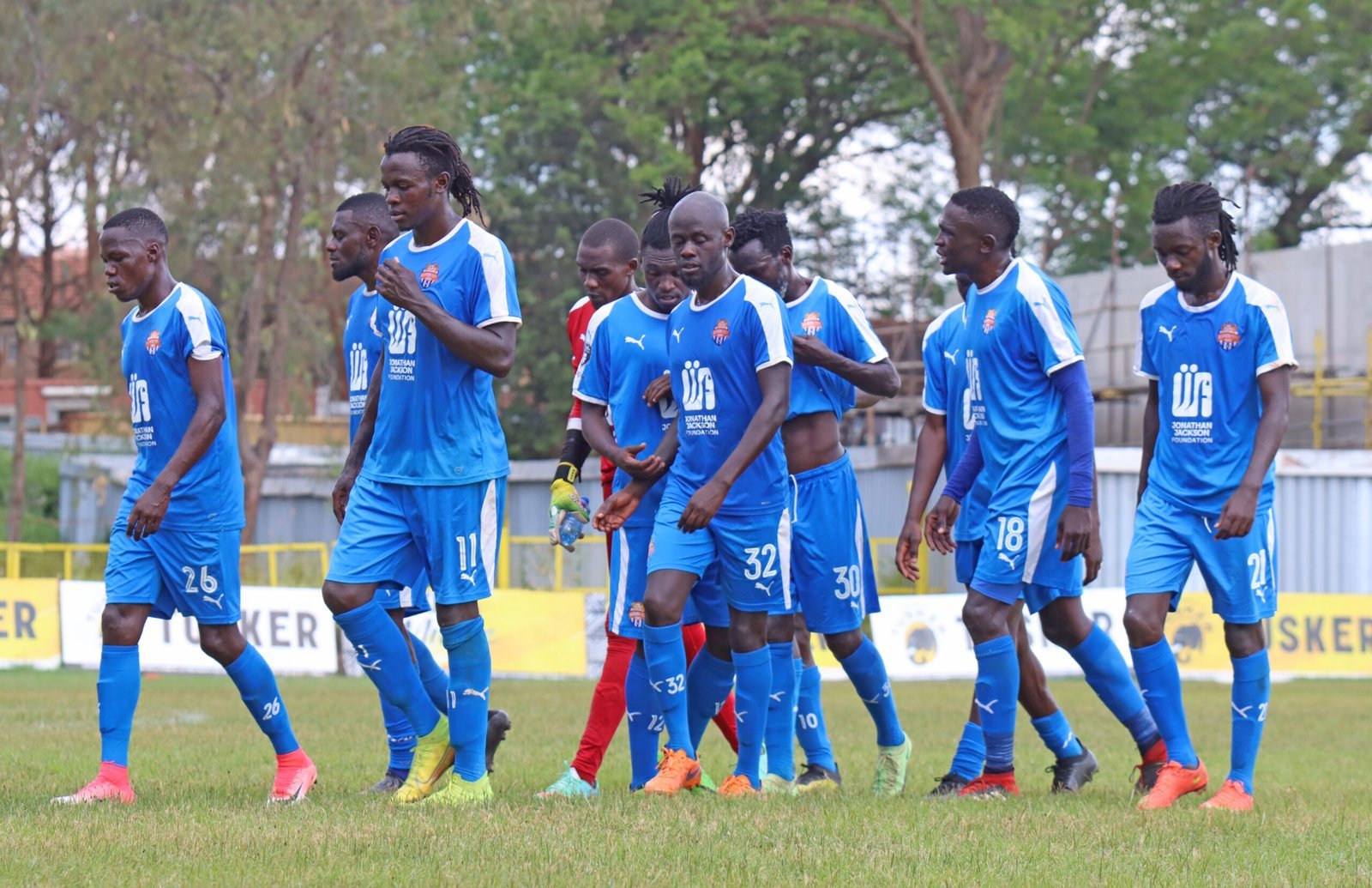 Meanwhile in other matches to be played on Sunday, Gor Mahia will be at home against Nairobi City Stars, the two sides looking to firm up their chase for third spot. Gor are fourth with 48 points, one ahead of City Stars.

In the bottom of the log, Nairobi City Stars will look to drag themselves out of the chop zone when they take on Bidco United at the Nyayo National Stadium.

A win will assure Wazito of avoiding the automatic relegation zone. Nzoia Sugar will meanwhile take on KCB in Bungoma. If both Wazito and Nzoia win, then Vihiga Bullets who lost 1-0 to Sofapaka on Saturday will be relegated from the Premier League.