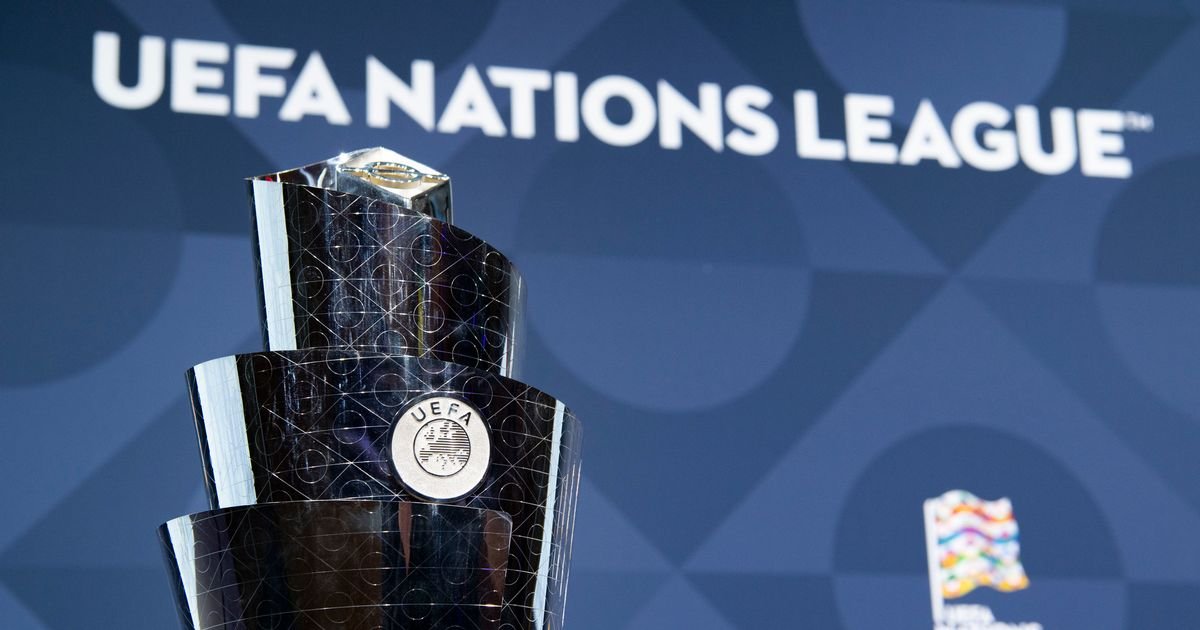 International football gets back on June 1 with the start of the third edition of the UEFA competition, which was launched in 2018.

It has taken on greater significance in light of the upcoming World Cup in November and December – England has six Nations League games remaining before tackling Iran in their opening match in Qatar on November 21. 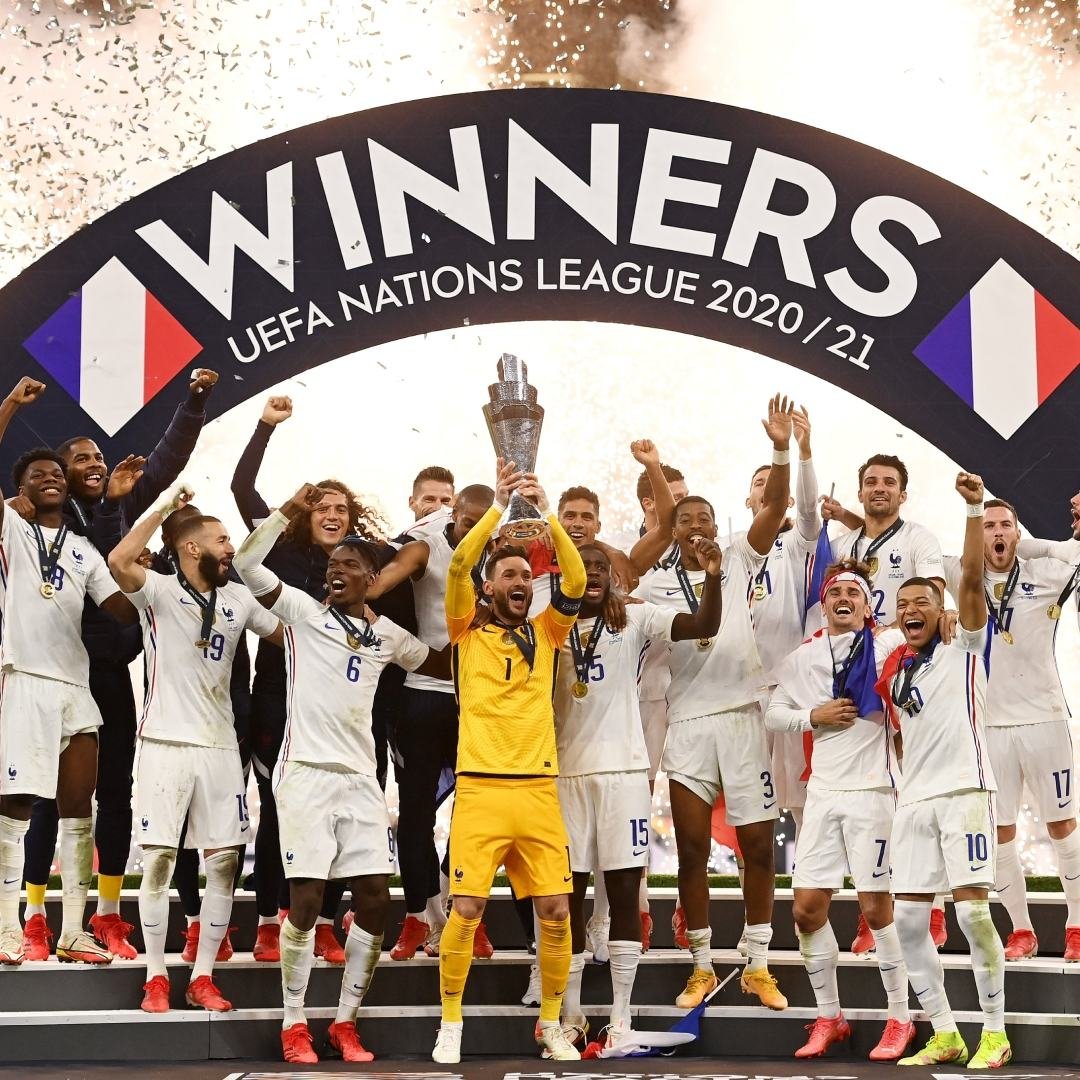 The first four matches are scheduled for June, with the final two, which deduce the Nations League group stage, held in September.

Sportsleo has compiled a list of everything you need to know about the tournament.

As for the 2018/19 and 2020/21 competitions, the teams have been divided into four ‘leagues’: League A, which includes England, and League D, which includes teams like San Marino and Andorra.

Each ‘league’ has been broken down into groups. Leagues A-C each contain four groups, while League D only has two. Every league has four teams, with the exception of League D, which has three.

The teams will play each other at home and away in these groups— with the first four rounds of games taking place in June 2022 and the last two in September 2022.

These dates differ from those previously used because the winter World Cup will be held in November and December 2022.

The tournament winners must be from League A. Its four group winners will advance to the Nations League Finals, which will be held in June 2023 and will most likely that one of the four qualifying teams will play host

The Netherlands, Belgium, Wales and Poland have already submitted bids. They are all members of the same group.

The Finals events will consist of two semi-finals, a play-off for the third place, and the final.

That’s not to say the teams in Leagues B-D don’t have anything to play for.

In addition to competing for promotion and avoiding relegation (top team moves up, bottom team moves down), there is the possibility of qualifying for the Euro 2024 play-offs.

That is, at least, the expectation – more on that later.

The draw for the Nations League

On Thursday, December 16, the draw for the 2022/23 UEFA Nations League group stage was held at the UEFA headquarters in Nyon, Switzerland.

Each ‘league’ draw had a seeding system in place, where teams were divided into four pots depending on how they finished in the 2020/21 Nations League.

Gareth Southgate’s England was placed in pot three despite finishing third in their group in that year’s tournament.

Holders Spain, France, Belgium, and Italy were the top seeds. 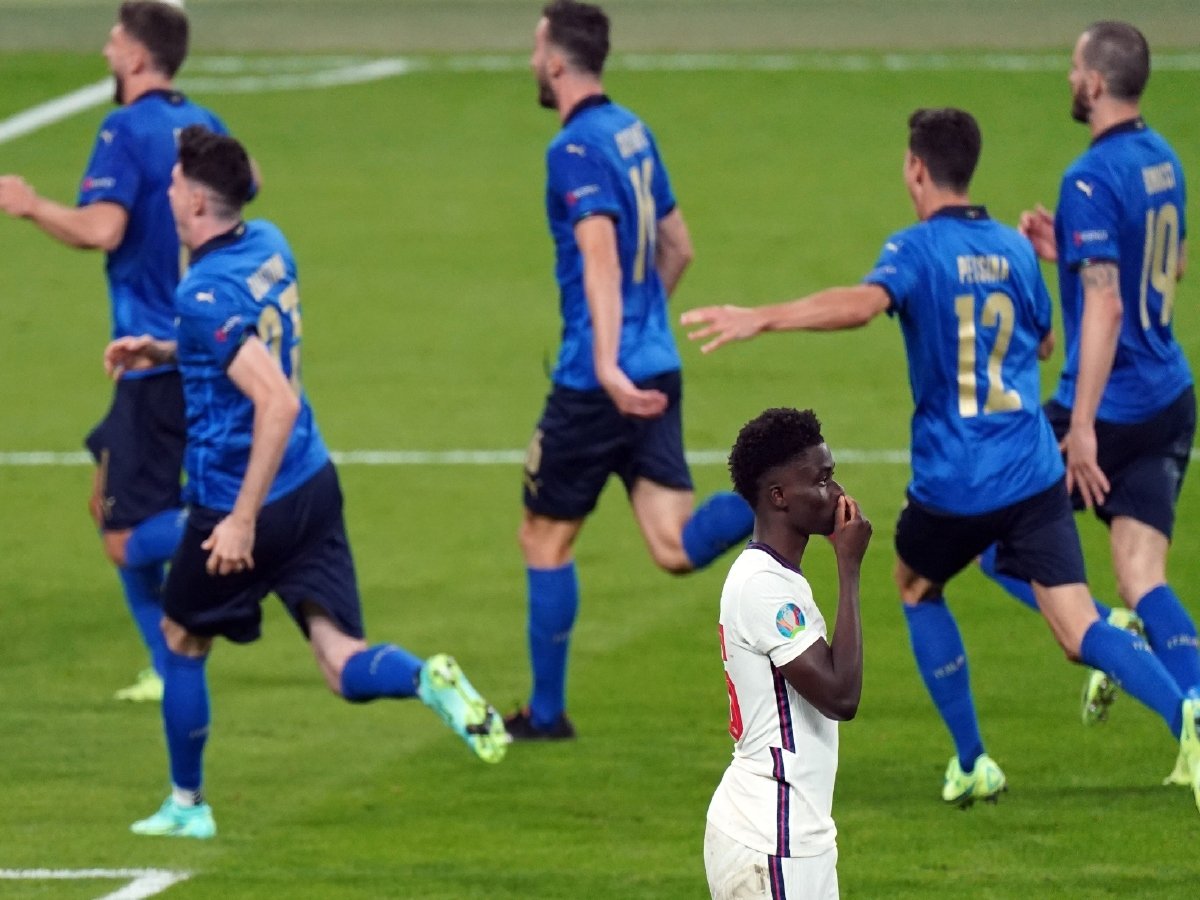 Group 2 consists of Spain, Portugal, Switzerland, and the Czech Republic.

Group 1 consists of Ukraine, Scotland, the Republic of Ireland, and Armenia.

Group 3 consists of Bosnia and Herzegovina, Finland, Romania, and Montenegro.

Group 1 consists of Turkey, Luxembourg, Lithuania, and the Faroe Islands.

England will begin their Nations League season 0nthe 24th of June in Hungary, followed by a trip to Germany shortly afterwards.

Their highly anticipated rematch with Italy at Wembley Stadium will take place on June 11, with their season wrapping up at home against Hungary on June 14.

Following the World Cup qualifying procedure interruptions, Wales and Scotland’s fixtures had to be changed. 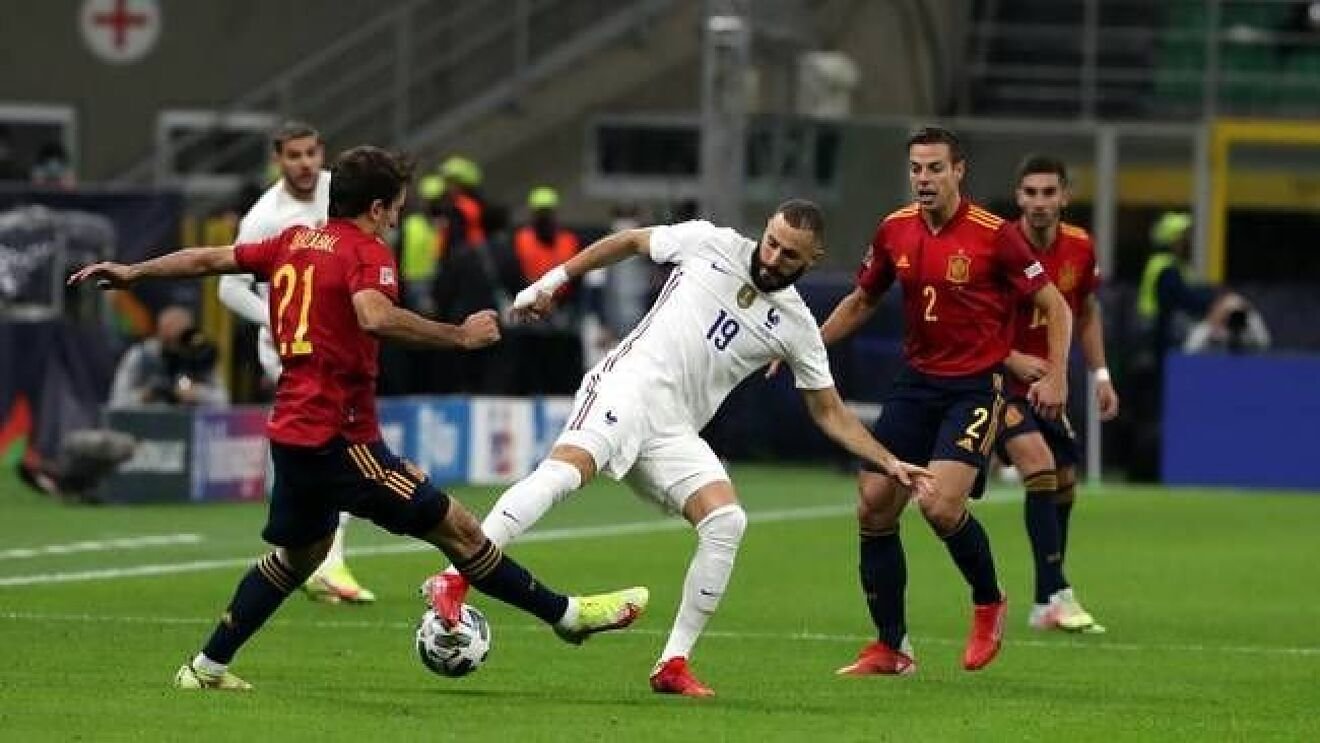 Spain was the runners-up in the 2021/22 Nations League. Photo: Skysports

The complete updated Home Nations run of games is as follows:

Fixture Schedule for the Nations League

The Republic of Ireland