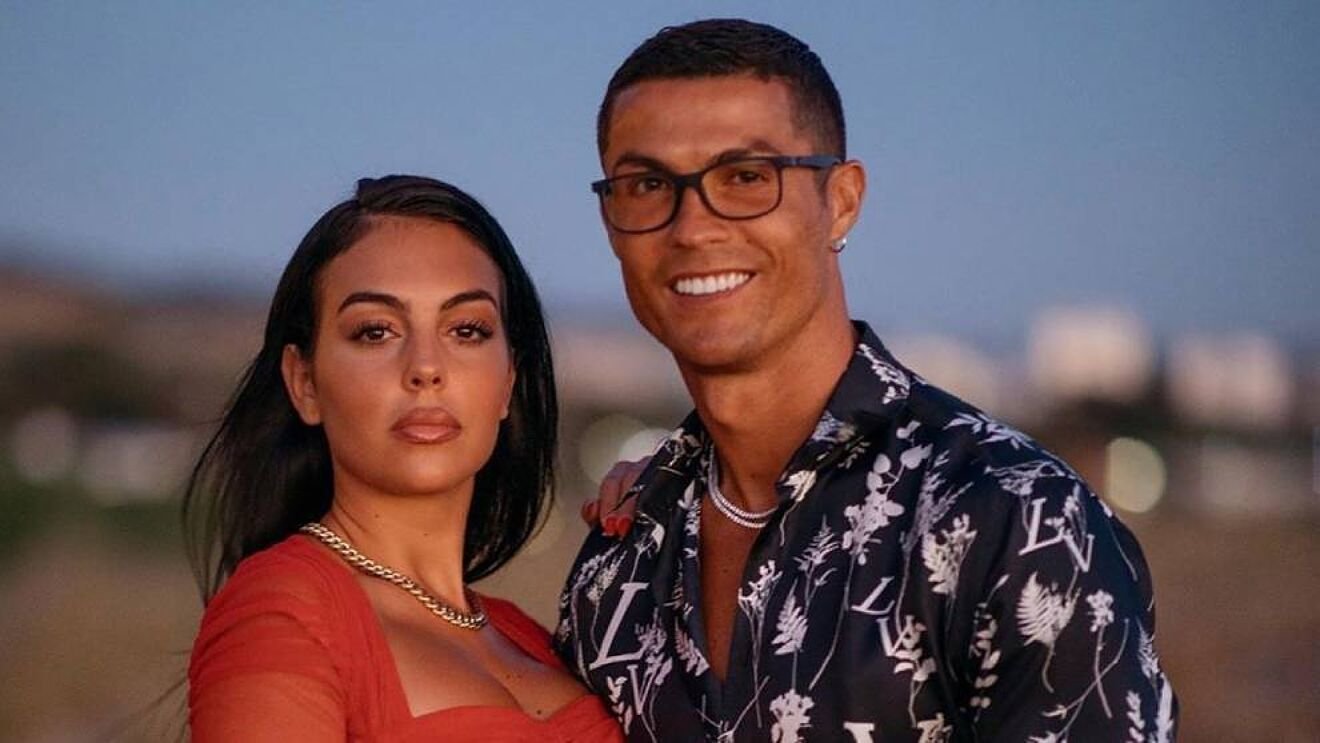 Cristiano Ronaldo wife Georgina Rodriguez stands out as the epitome of beauty. Besides being married to a billionaire footballer now with Manchester United, she’s a vibe.

Besides her epic love story about falling in love at first sight, she embodies the power of a woman. The mother of five rose from a sales assistant with a Gucci store to a globally acclaimed model.

Georgina met Cristiano in Madrid at a Gucci store where she worked. They would start dating in 2016. It all started when a client called and informed her about a client who was to buy some coats. This meant staying half an hour past closing time.

As she left the store, she bumped ‘into a very handsome man” accompanied by a boy and some friends. The young boy was Cristiano Ronaldo Junior with his father. She describes how Cristiano Junior gently greeted her in her Netflix docu-series ‘I Am Georgina’ and she got butterflies in her stomach.

“The day I met Cristiano I go to work. I arrive at Gucci and, when I’m leaving the store, I see a very handsome man appear.

“I stopped and started to feel like tickles in the stomach and I said, ‘But hey, what’s wrong with me?’”

This was the beginning of Cristiano Ronaldo and Georgina Rodriguez love story. They started talking more often, and they ended up going to the same party together. 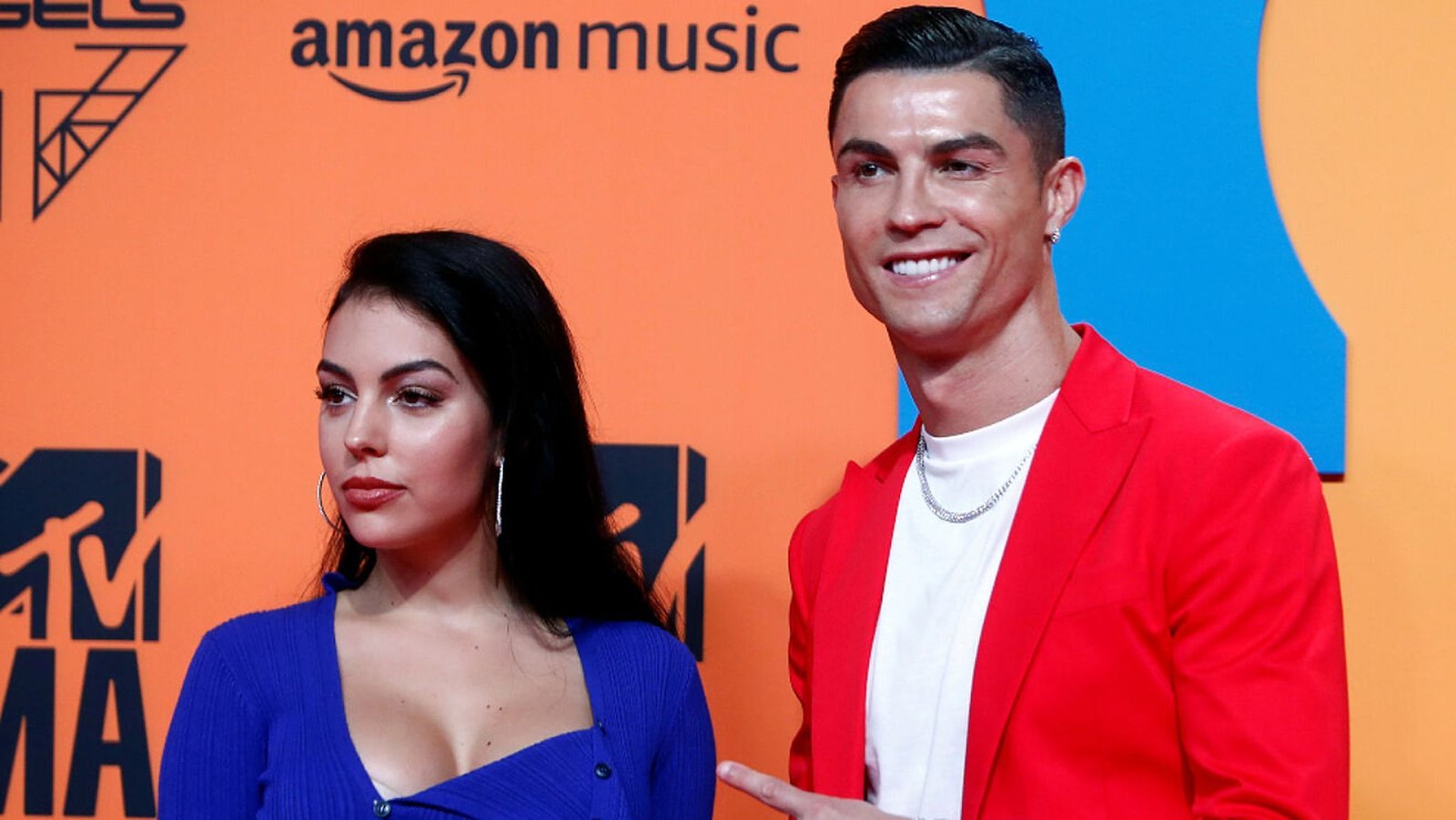 After the night, they wanted more and couldn’t stop thinking about each other, so they didn’t want to stop. Years later, Cristiano Ronaldo wife is a solid foundation in the footballer’s life.

They are raising five children together.

HOW MANY WIVES DID RONALDO HAVE?

There isn’t much to controversy about Cristiano Ronaldo wife. After a long-term relationship with Irina Shayk, Cristiano never got married.

Their relationship was from 2010 to 2015 but they separated. She is a Russian supermodel. Cristiano Shayk first met on the set of an Armani photoshoot in 2010.

Finally, after years of being linked to numerous women, the Portuguese footballer made it public that they were together. It was hard for them to keep their relationship a secret, given the nature of their work, and their public natures.

It was Georgina who was Ronaldo’s first and only marriage. They’ve been together for about six years. The Manchester United striker was 31 when they first met.

He owes a great deal of his success to her. Georgina would later pursue a career in modelling after meeting her Portuguese-born husband.

WHO IS THE MOTHER OF RONALDO TWINS?

A surrogate mother helped Cristiano Ronaldo wife conceive and bring children into the world. It was reported that the football legend would become a father for the second time in June 2017, when the surrogate gave birth to girl-and-boy twins called Eva Maria and Mateo.

As his fiancée of a few months at the time, Georgina, was not expecting. Ronaldo never explained how his new arrivals came into existence. 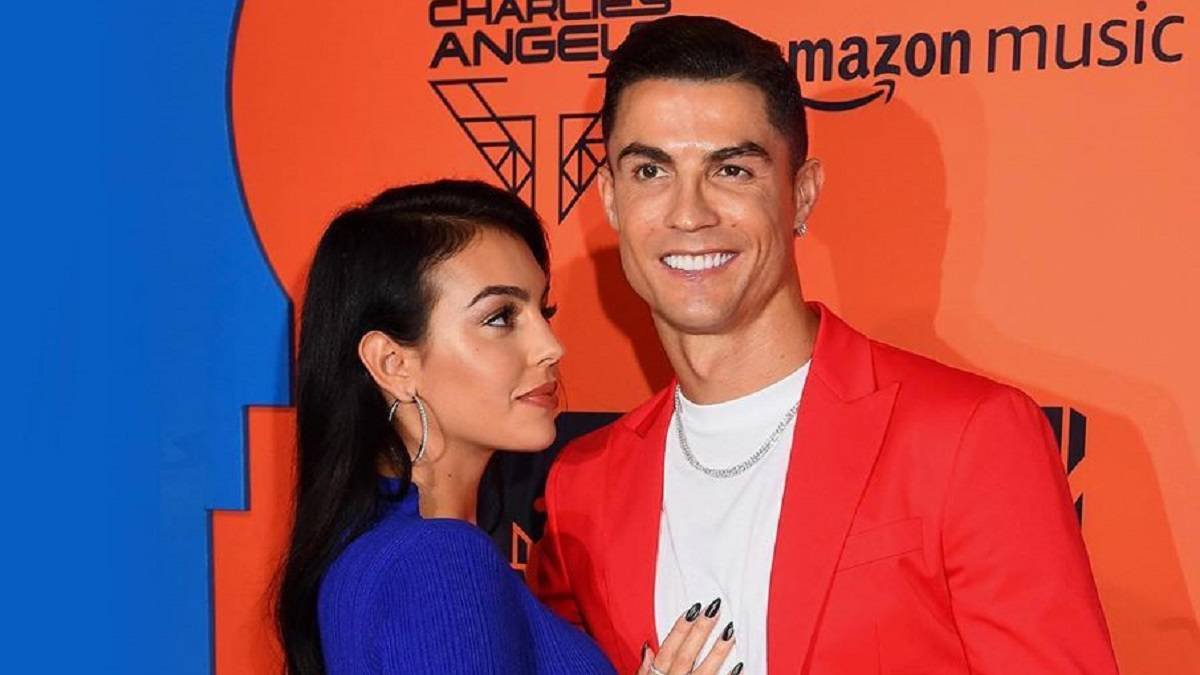 Eva Maria and Mateo’s identities have been kept a secret. Their mother’s name was omitted from their birth certificates, even though Cristiano is identified as their father.

Same case to his firstborn Cristiano Jnr who was born in 2010. But, Ronaldo has never spoken about his mother at a

Asked by Jonathan Ross about Cristiano Jnr’s maternity in November 2015, the striker said that people speculate that he was with this girl or another or that there was a surrogate mother.

At the height of their professional careers, they revealed their connection to the world in a public statement. Ronaldo was focused on his training while Shayk was constantly on the road for runway shows and photoshoots.