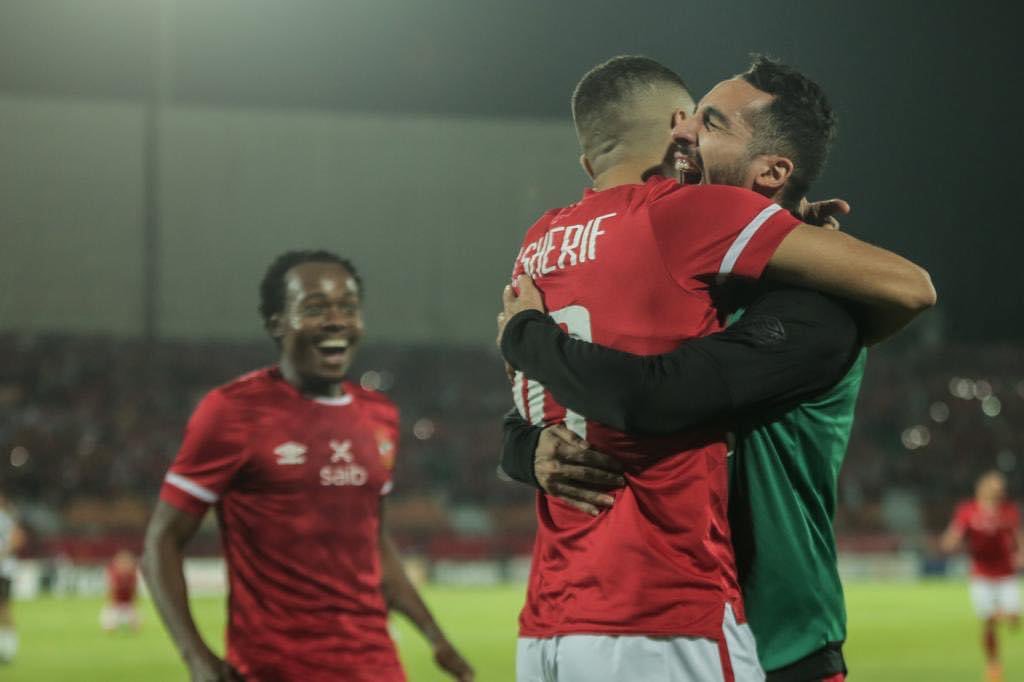 Al Ahly players celebrate in a past match

Much of the pre-match talk ahead of Monday night’s CAF Champions League final between Al Ahly and Wydad Club Athletic was the choice of the venue of the game, Wydad’s home groun in Casablanca.

Ahly had gone as far as the Court of Arbitration of Sports (CAS) to protest the decision to announce Casablanca as the hosts of the final, just a day after the semi-final first leg matches were played. However, CAS threw out their petition and they will now play the game at the wild and intimidating Mohamed V Stadium in Casablanca.

“We are playing against them at their home ground, but we are here to represent Al Ahly, who have always been capable of competing and winning in any circumstances,”Ahly’s South African head coach Pitso Mosimane said in the pre-match press conference. 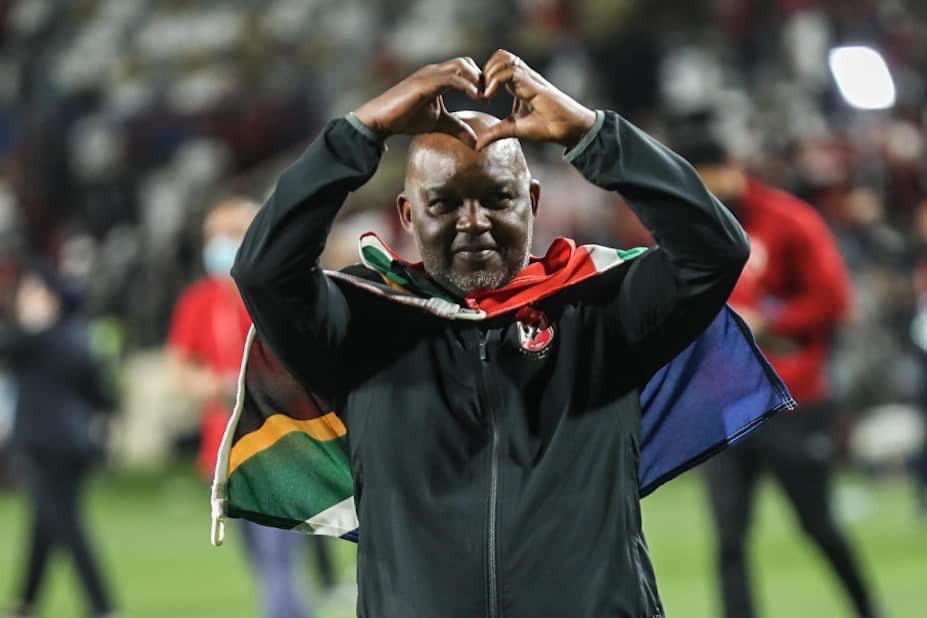 He added; “We can play anywhere, and this is the reason why we are here in Morocco. We will not speak about anything except the game. I am totally focused on the match, but this does not mean that the outer factors can not affect the game, such as the fans and the stadium’’

The Egyptian Red Devils can create Champions League history if they beat Wydad at their own home ground. They are looking to become the first team to win the title in three consecutive seasons.

Ahly are also in search of a record extending 11th Champions League title They completed the coveted La Ashara last season winning their 10th continental title, but the hunger for one more is as fresh as their hunger for the 10th.

They have had a tough road to the final after a very shaky start to the campaign which saw them qualify for the quarter finals only on the last day of group phase action. In the quarters, they faced another Casablanca side Raja, winning 3-2 on aggregate.

They won the first leg in Cairo 2-1 before drawing 1-1 in the return tie at the Mohamed V Stadium.

To get to the final though, they easily saw off ES Setif 6-2 in the semi-finals. 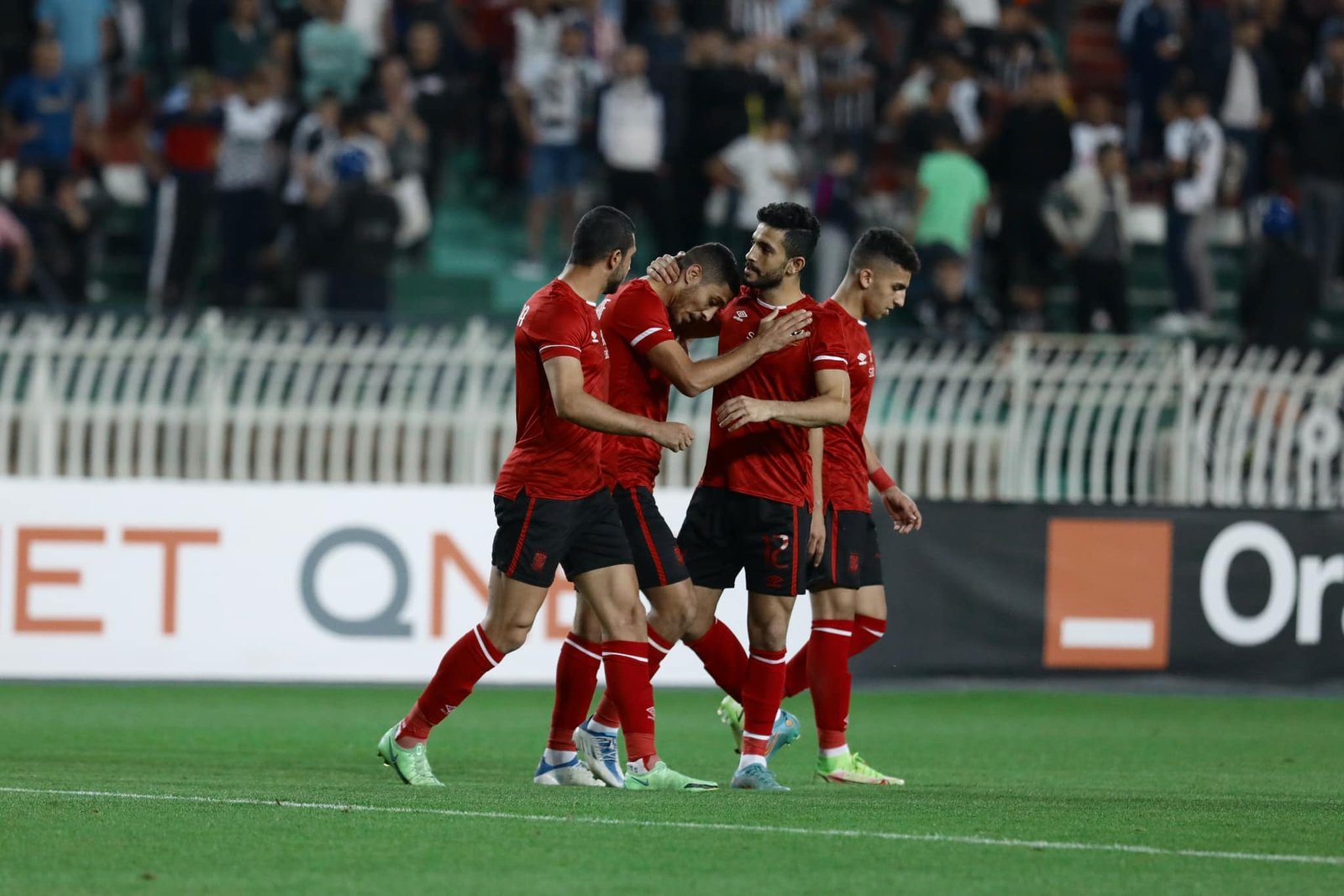 “We are ready for the final and as a team we will do everything we can to win. We know it will not be easy but as players, we are always ready to fight,” said Mohamed Elshenawy, the Al Ahly captain.

Meanwhile, Wydad are looking for title number three, with Coach Walid Regragui, in his first season with the Moroccan giants seeking to deliver them this coveted trophy.

The Moroccan giants are playing the final for the third time since their last conquest in 2017, where coincidentally, they beat Ahly in the final, when it was still a two-legged affair.

After back-to-back losses in the semis over the last two seasons, they believe it is their time to be crowned kings of the continent.

“It’s gonna be a good show. We are happy to be the team that will participate in the final. (Al Ahly) are a balanced team. They are a team that is mentally strong, tactically well in place, psychologically, physically and technically. But we prepared well,” the tactician said.

Wydad progressed to the final after thrashing Angola’s Petro de Luanda 4-2 on aggregate. 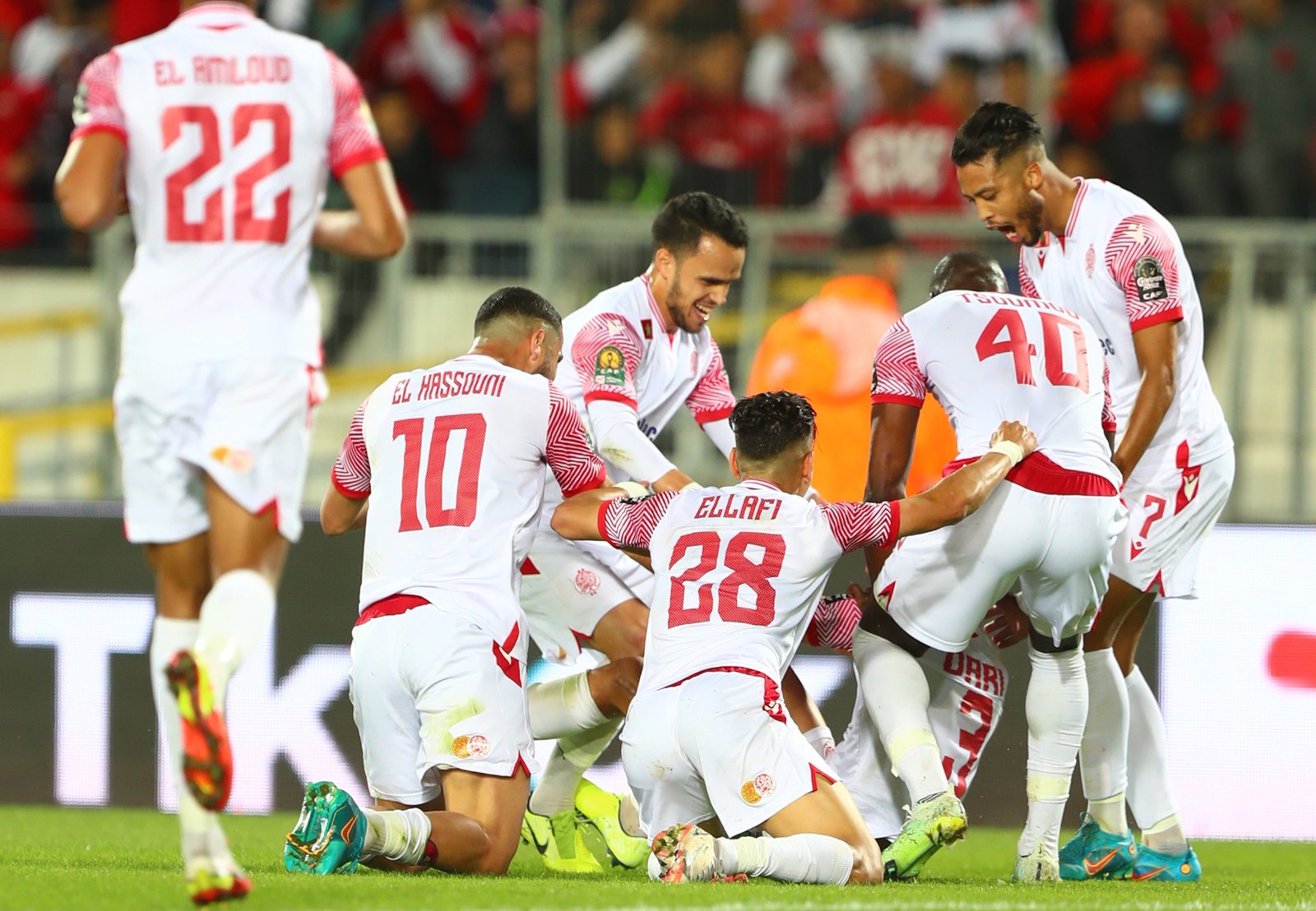 These two sides have met 10 times before with Ahly standing tall on head to head record, having won four times and lost two, the remaining four ending in draws. Half of Ahly’s wins have come away, while they have also lost an equal number in Morocco. One of the four draws was also in Morocco.

Their last meeting was during the 2019-20 season where they met in the semi-finals of the Champions League, Ahly sweeping away both home and away assignments. They won 2-0 at the Mohamed V Complex before finishing the job in Cairo with a 3-1 victory.

However, both these matches were played behind closed doors as it was during the height of the COVID-19 pandemic.

Their 2017 meeting in the final where Wydad won their second and most recent title ended in a 2-1 victory for the Moroccans. They drew 1-1 in the first leg before Walid El Karti scored the winner in a 1-0 result in Casablanca.