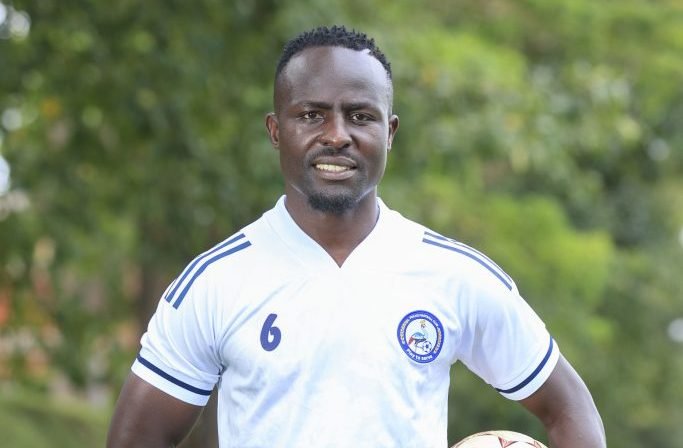 For the first time since January 2017, Police will be without Abdallah Mubiru in the dugout when they take on URA in the league on Friday.

Mubiru was asked to step aside after back to back losses to Onduparaka and Mbarara City which left the club on the brink of going down.

His assistant John ‘Ayala’ Luyinda will be the man in charge along with Deo Sserwadda and skipper Tonny Mawejje for the clash against the Tax Collectors.

The team has been working with Mubiru for the past years and Sserwadda doesn’t think there will be changes in approach.

“There is nothing that has changed in terms of style,” he stated. “But we have prepared the boys to go out there and fight for a win because we are in such a tough position at the moment,” he added.

The police fell into the red zone following Soltilo Bright Stars’ win over Wakiso Giants on Wednesday but a rare victory over fourth-placed URA will see them leapfrog Busoga United.

There will be some faces at URA in the dugout with Baker Mbowa and Mubarak Kiberu added to the technical staff to replace the sacked quadruple last week.

URA are also in the indecent form at the moment with only one win in their last five outings.

URA FC beef up its technical team with new additions URA Football Club has confirmed the addition of two new members to their technical team as the 2021/22 Uganda Premier League season comes to a climax.

“Following the dismissal of four members of our technical team last week, URA FC can confirm the appointment of two new technical staff.”

The new arrivals include former Proline FC and Soltilo Bright Stars coach Baker Mbowa who will now work as an assistant to Sam Timbe. Mubarak Kiberu was on duty during a training session at SC Villa. photo/ Kawowo sports

With five games to the end of the season, URA FC is 4th on the table with 43 points.

URA finished second last season behind reigning champions Express FC but have failed to live up to their best expectation this season.

Express FC was on June 29 declared the 2020/21 StarTimes Uganda Premier League (SUPL) champion after trying and failing since 2012.

The argument still stands that the Red Eagles were unsportingly declared winners of the league title since the season was ended prematurely due to unfavourable circumstances brought about by the recent resurgence of COVID-19 in Uganda.

It is substantial to state that the Wankulukuku side did enough to get ahead of everyone else by the time they were declared winners, and therefore, they deserved it.

Express had accumulated the most points (58) from 26 games, but their closest competitors (URA FC and Vipers SC) ideally gifted the Red Eagles the title.

Neither the Tax Collectors nor the Venoms managed to beat the Red Eagles in as many as four league games. Express won three of them; completing a double against URA, while they also beat Vipers at Kitende and held them at home.