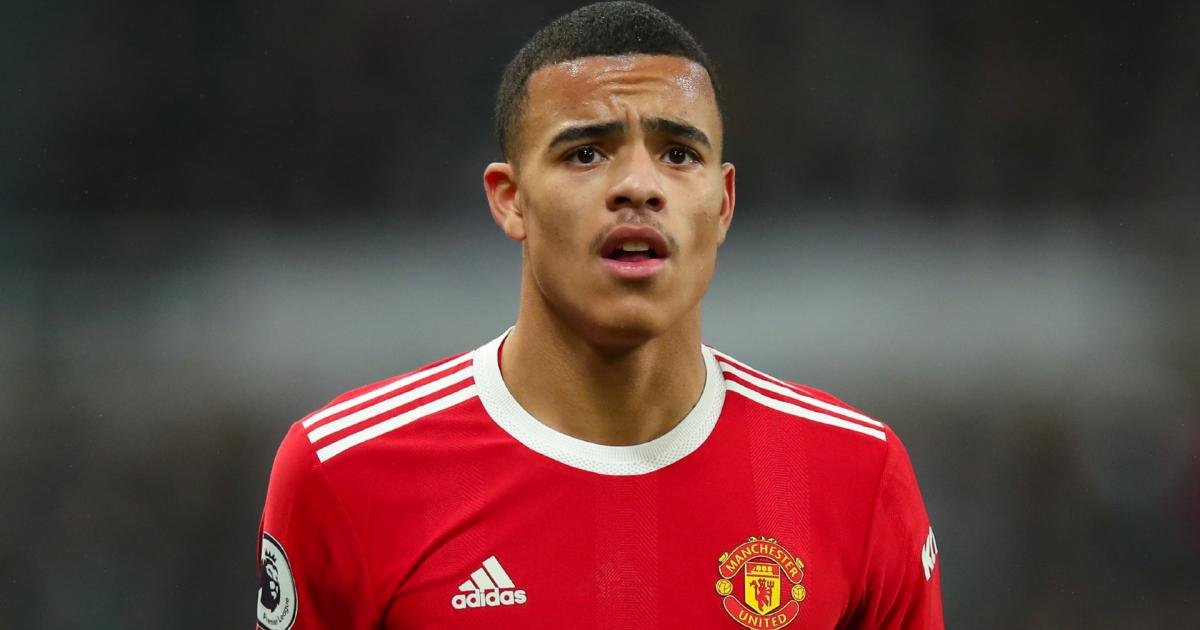 The Manchester United striker, 20, was supposed to determine his fate tomorrow, but police have asked the courts to extend his bail.

They confirmed that a hearing to make that decision will now take place in mid-June. 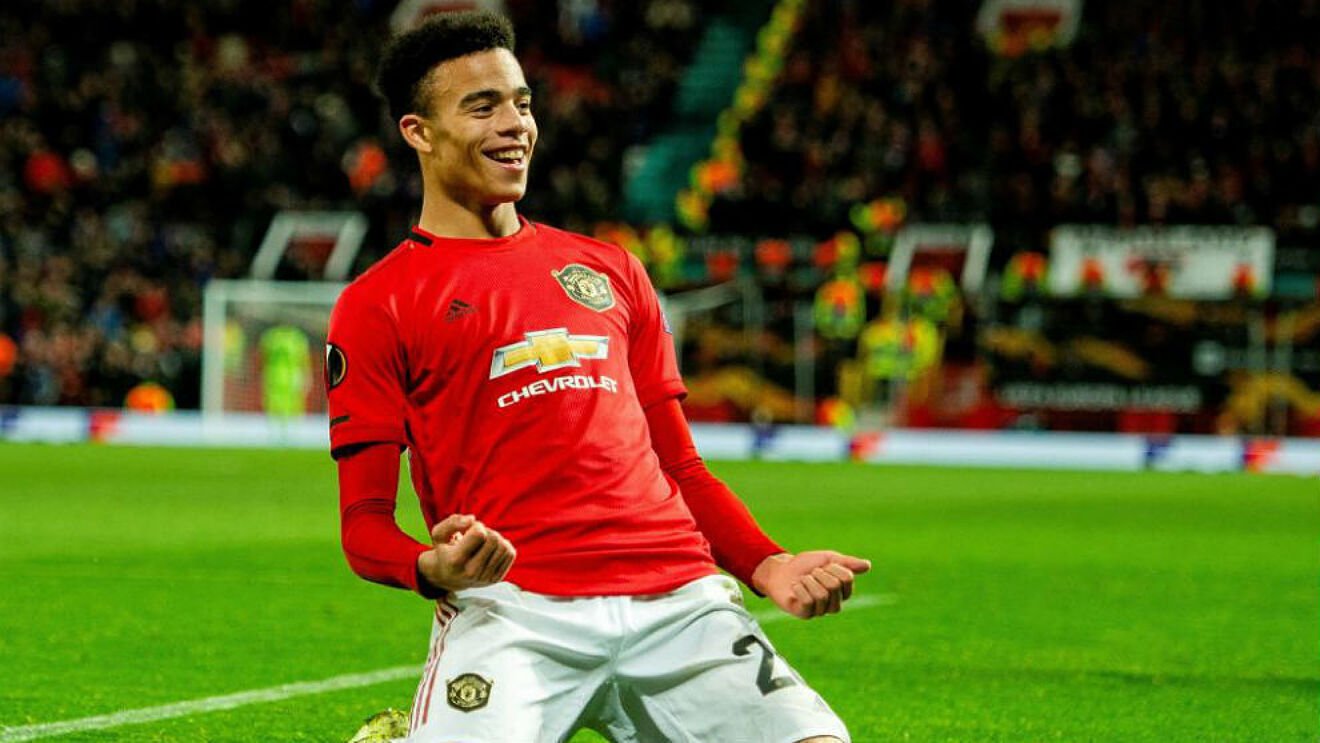 Greenwood will have to wait until the summer to determine whether he will be charged.

Greater Manchester Police said: “We are continuing to investigate a report made to us on Sunday, January 30, of online social media images and videos posted by a woman reporting incidents of physical violence.

“A 20-year-old man arrested that day on suspicion of the rape and assault of a woman and threats to kill remains on bail.

“An application has been made to the courts to extend his bail beyond Saturday, April 30, but the hearing isn’t expected until mid-June.

“The suspect will remain on conditional bail until the date of the court hearing.”

Greenwood was arrested in January after police raided his home in Bowdon, Greater Manchester.

He was released on bail on February 2 and has kept a low profile since then.

The striker is still suspended by United but continues to receive his weekly salary of £75,000 pending the outcome of any criminal proceedings.

Previously, the club was forced to issue a statement confirming that Greenwood’s status had not changed.

Utd initially stated that it “does not condone violence of any kind,” but Greenwood was later suspended after cops launched an investigation.

However, some keen fans noticed the player was still listed on the club’s website, fueling speculation that he could be reinstated.

“There has been no change whatsoever in Mason’s status,” Utd said in a statement.

“We removed his profile from the club app soon after removing him from the squad in January.

“This was to remove Mason from interactive elements of the app, such as team predictions etc.

“However, his profile was never removed from the website as he remains a Manchester United player, albeit not currently part of the squad while the legal process unfolds.”

Greenwood has been removed from FIFA 22 and dropped by Nike due to the allegations. 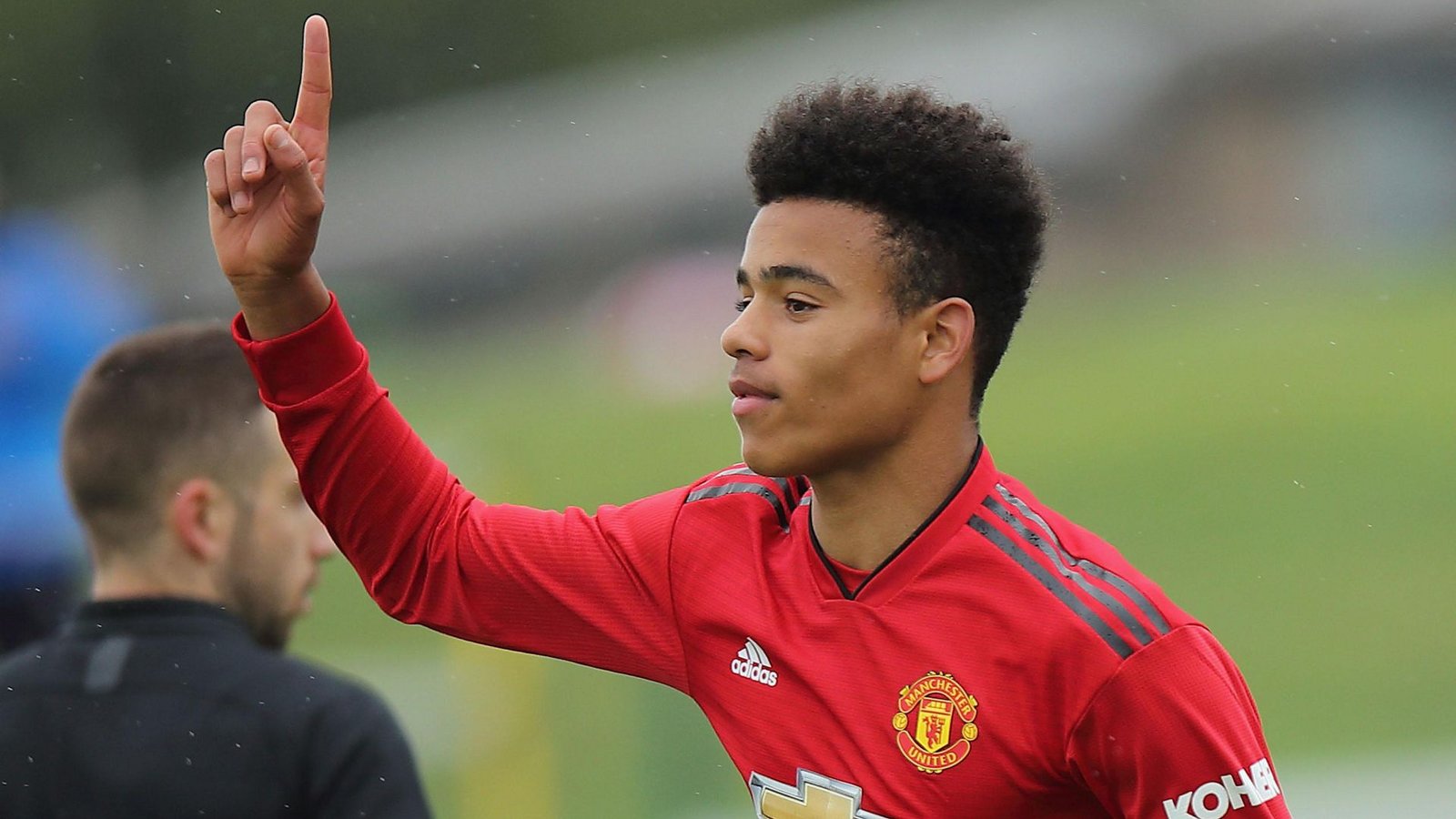 Football Manager 2022 has also confirmed that he will not be appearing following their recent winter update.

The official Manchester United website has removed all merchandise bearing the No11’s name, and teammates have unfollowed him on Instagram.

Greenwood’s promising domestic and international career has been jeopardized due to his arrest.

The rising star has made an impression on the pitch this season, scoring five goals in the Premier League and one in the Champions League.

At six, he joined the team and quickly rose through the ranks to earn a regular spot on the first team.

Greenwood has appeared in 129 games for the Red Devils and scored 35 goals.

Greenwood received his first cap from England manager Gareth Southgate in 2020, when he came off the bench in a 1-0 win over Iceland.