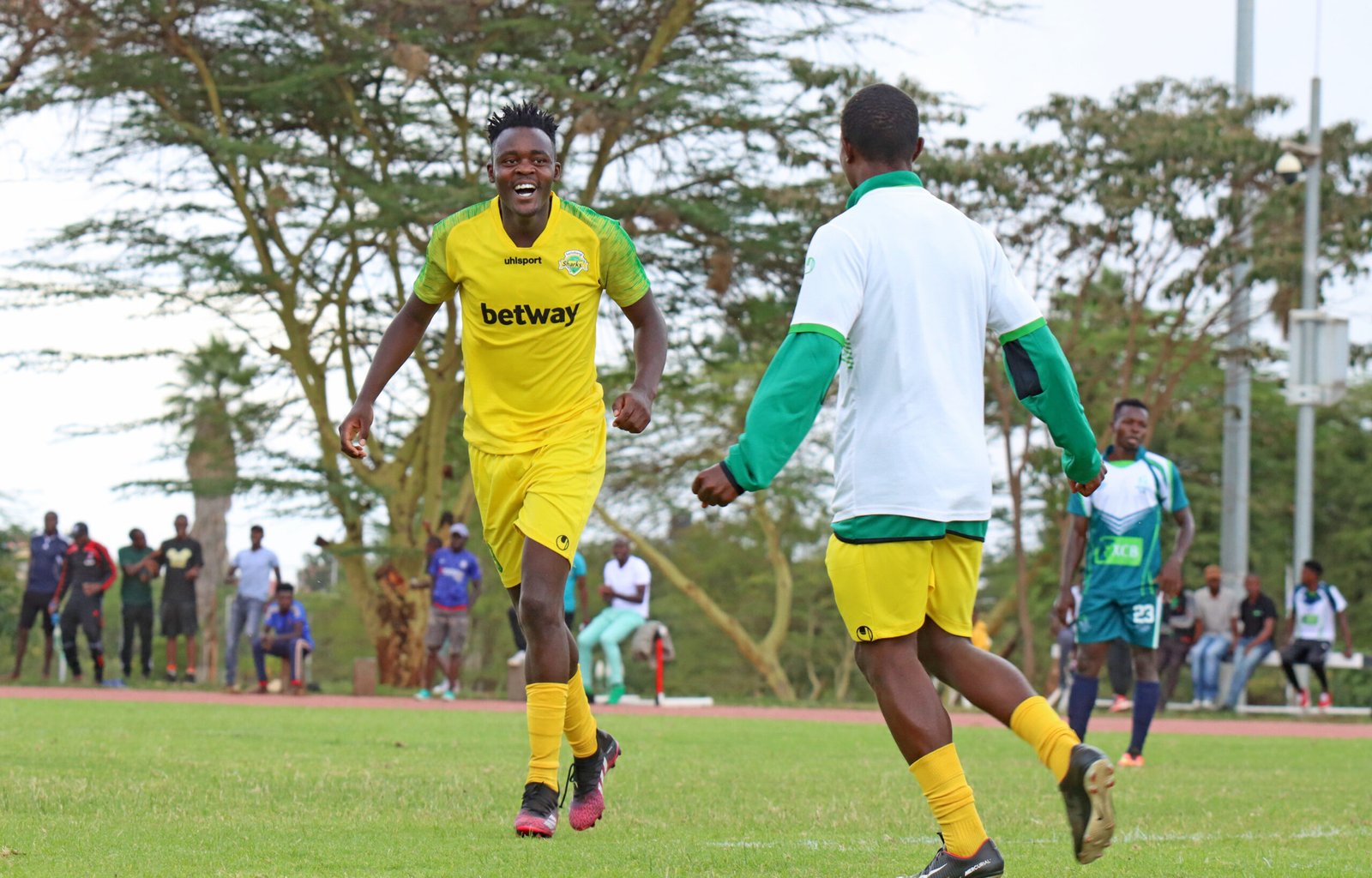 KCB’s minute FKF Premier League title ambitions were dealt a major blow after suffering a 2-0 loss at the hands of Kariobangi Sharks on Sunday. A brace from Felix Oluoch saw the bankers lose out on an opportunity to keep pace while Sharks scaled up to fifth.

“Mathematically we are still there so we will not give up until it is impossible to catch up with the leaders. But our aim is to finish strong and win as many matches as we can. We have to improve on our confidence because there is nothing much we can do in training. The biggest work is on mentality,” said head coach Zedekiah Otieno.

Sharks showed a massive improvement from last weekend when the two sides met. They were leading 2-0 by halftime, but saw the lead overturned after a disastrous second half.

“Today we managed the game better in both halves. We also countered on their strong point which is playing with their wingbacks pushed high in the pitch. They left spaces behind them and that is where we capitalized,” said Sharks coach William Muluya. 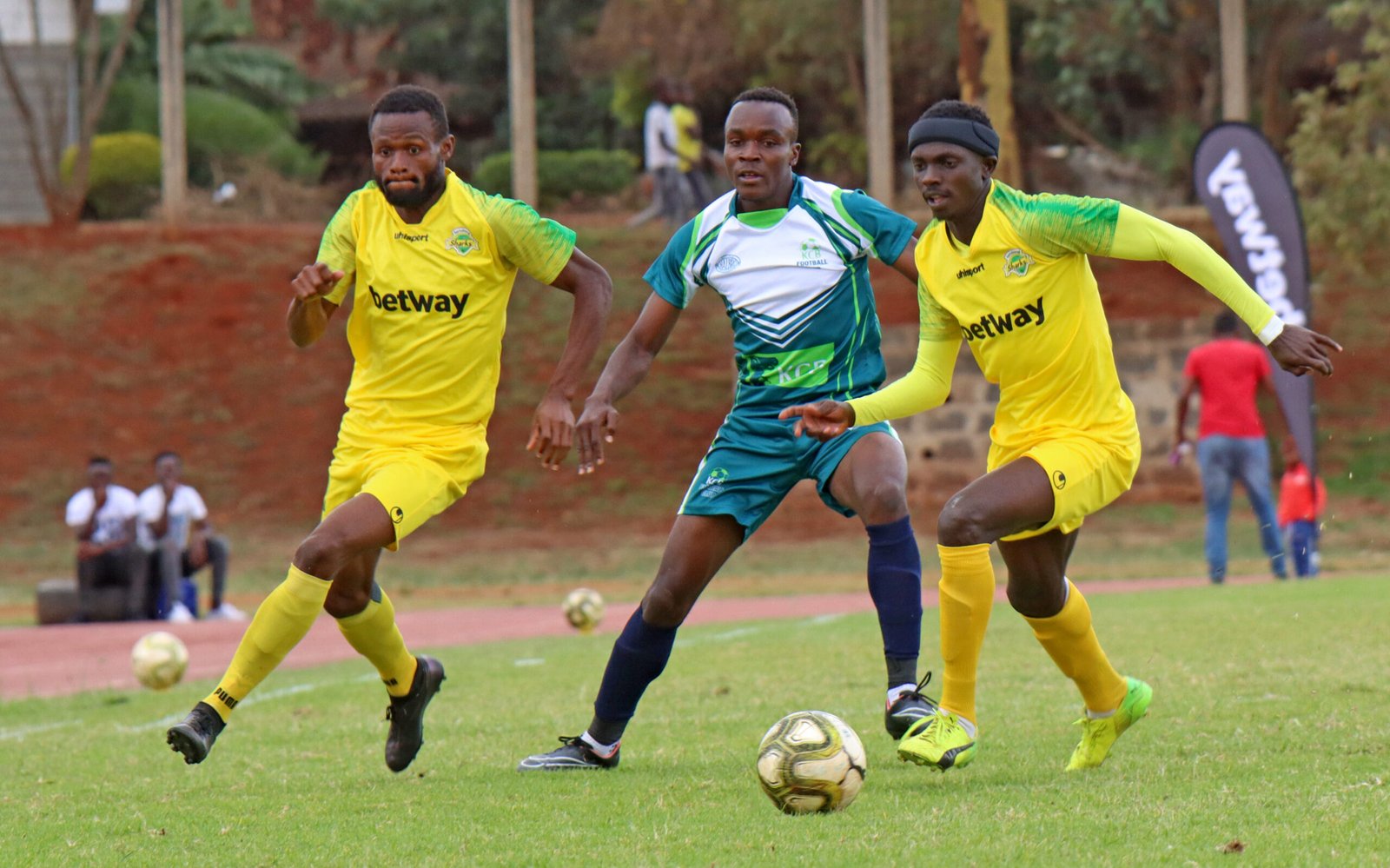 Julius Masaba and Boniface Onyango double up on Derrick Otanga

KCB were better starters in the game and had chances in the opening minutes. In the 16th minute they had an effort cleared off the line after Mike Oduor volleyed towards goal and Samuel Mwangi directed it on target after the Sharks keeper had a poor punch on a cross.

In the 26th minute, the keeper made a good save to rise to his far left and punch away a freekick curled in to the top by Derrick Otanga.

But Sharks, who were all along patient and kept their shape, scored the opening hoal in the 39th minute when a Fredrick Alushula cross from the right found the unmarked run of Oluoch inside the box, the striker powering a header home.

But two minutes later, KCB had a chance to draw level when John Mwangi was fouled inside the box. However, Otanga’s penalty was well saved by Sharks keeper John ‘Toldo’ Otieno.

The bankers began the second half with speed, looking to wipe off the blushes of the penalty miss. Mwangi had a shot flush just wide while Oduor also saw an effort go inches wide off target. 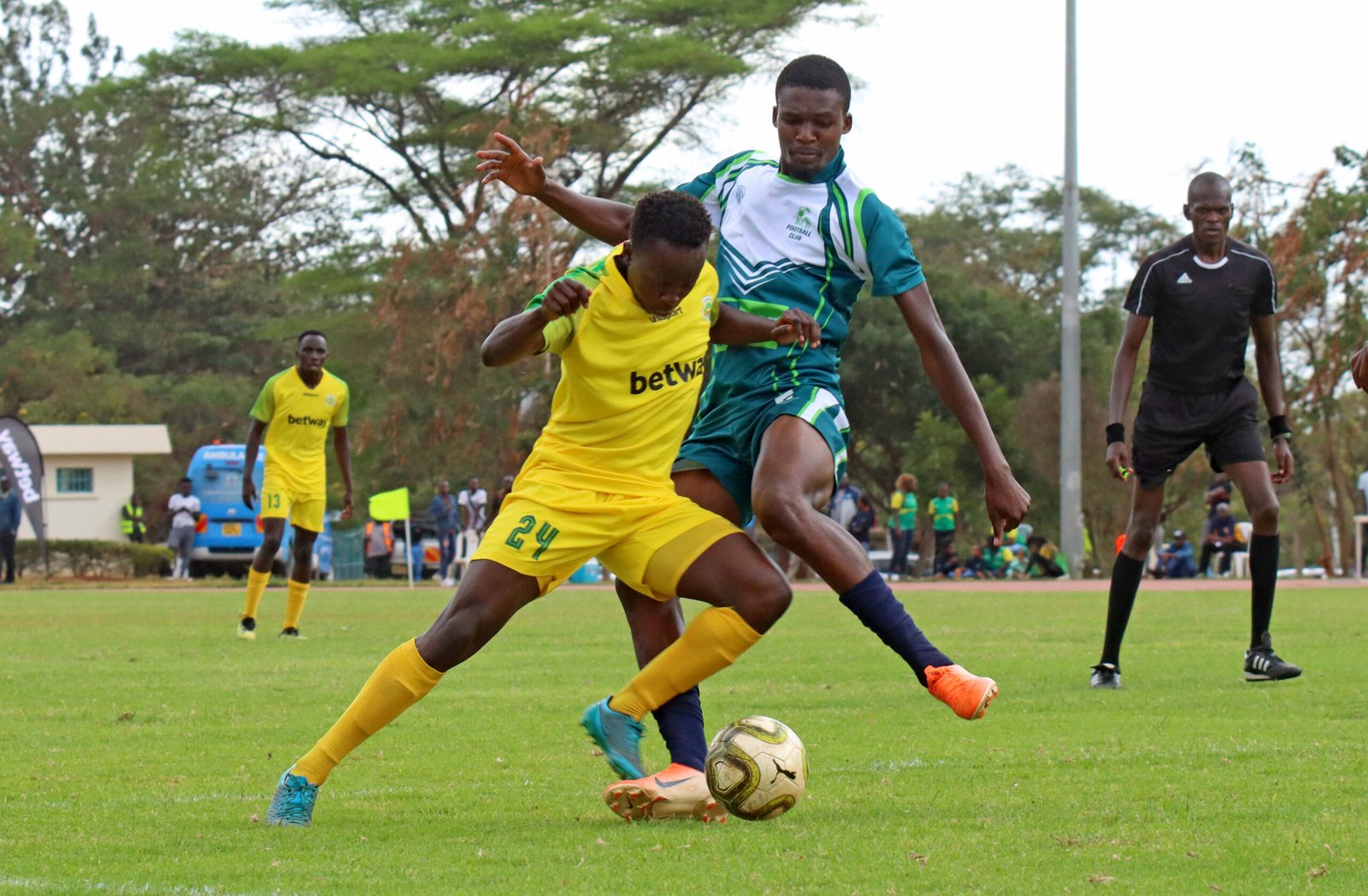 In the 58th minute, Sharks almost doubled their tally but Ochieng was denied by the upright when Mata struck a sweet cutback that found the striker unmarked once again.

But 12 minutes later, he found his second goal in similar fashion, this time Julius Masaba doing the dirty work on the right before laying the ball on a platter for Oluoch to plunder home.

Five minutes to the end, Steve Otieno almost sealed the victory in sensational form after beautiful link up play from Sharks, but his eventual shot went over the bar.

Elsewhere in Kakamega, Sofapaka would have snatched all three points from Homeboyz, but saw a late penalty saved by Geoffrey Oputi. Batoto ba Mungu had gone ahead through Lawrence Juma’s penalty, but David Okoth equalized for Homeboyz.