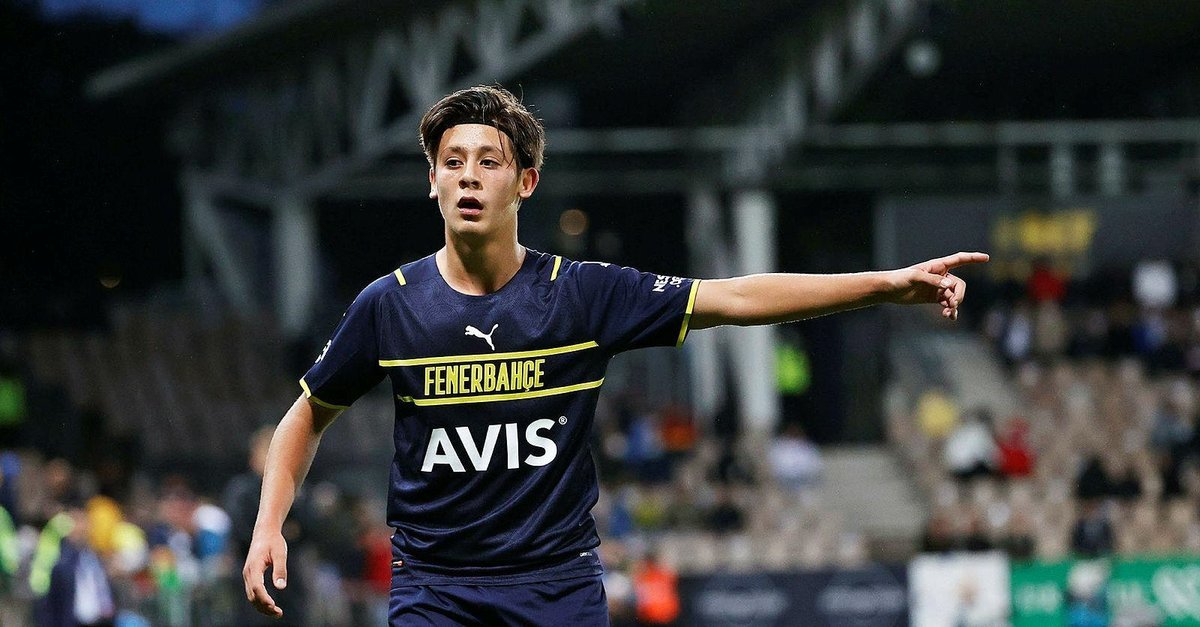 It takes a lot to stand out in the Fenerbahce-Galatasaray match, which has one of the most heated atmospheres in international sports.

Arsenal, Liverpool, and Bayern Munich are among the clubs linked with a 17-year-old Fenerbahce midfielder who has drawn similarities to Mesut Ozil. 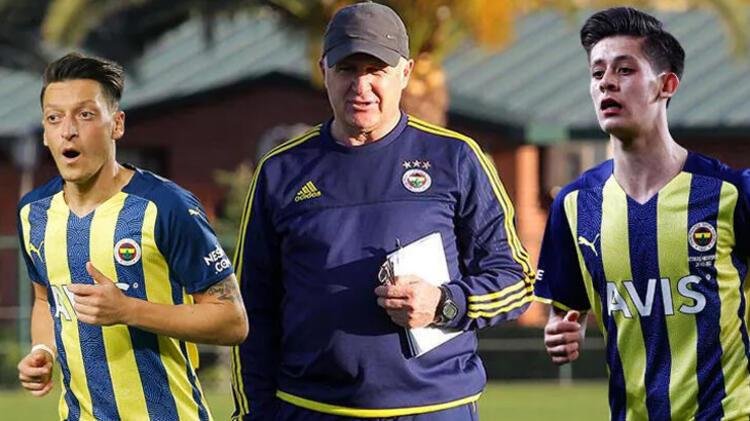 One banner stood out among the rest inside the Sukru Saracoglu Stadium on April 10 when the Istanbul rivals met.

“Arda Guler: The Turkish Messi,” it read, held aloft by Max, a 20-year-old who had travelled from London to be at one of the most passionate games anywhere in world football.

“I had previously travelled to Barcelona to see Messi, and it was fantastic to see him,” Max explained. “So I figured Arda Guler, my favourite Fenerbahce player in the season’s greatest game, deserved this nickname!”

The banner drew a lot of attention not just because a Turkish teenager was compared to a seven-time Ballon d’Or winner and possibly the greatest footballer of all time. Arda has recently become Turkish football’s hottest property.

Mesut Ozil, a Fenerbahce teammate who has been compared to Arda, has characterized the 17-year-old as having the potential to become a “global star,” and several of Europe’s top teams agree.

Arsenal and Liverpool have sent scouts to watch the playmaker against Galatasaray.

While Barcelona, Bayern Munich, and Borussia Dortmund have all been mentioned as potential future destinations for a player who is widely regarded as the best to emerge in Turkish football in quite some time.

That’s quite a leap from the youngster whose father used to put balloons in front of him at his Ankara home to get him to kick them with his left foot. “We didn’t have any left-footers in our family,” Umit Guler told GOAL. “I put footballs and balloons in front of his left foot to encourage him to utilize it more.”

Arda’s family undoubtedly provided all the support he required to pursue his dream of being a footballer.

His abilities were recognized as early as his second year of primary school when his physical education teacher advised him to join Genclerbirligi’s academy.

“We took Arda there with his teacher’s insistence, and he managed to show off his talents in the first training session. They put him on their team immediately!”

That team was made up of boys a year older than Arda, but he quickly rose to the position of the captain due to his exceptional abilities.

Fenerbahce discovered him at an Under-14s event in Riva, some 50 kilometres (31 miles) outside of Istanbul, in 2019 and made him an offer to travel to the Yellow Canaries, a 440-kilometre (273-mile) journey.

“In December 2018, I went to Ankara to watch the Osmanlispor-Genclerbirligi U14s game,” Serhat Pekmezci, the former youth coordinator at Fenerbache, explained to Haber Global.

“I was scouting another player. However, Arda caught my attention, as his skills and character impressed me.

“Although he suffered a severe ankle injury in the last 15 minutes, he did not quit the game. They lost the match, and he shed tears at the end of the match.

“He had extraordinary potential. We told our sporting director at that time, Damien Comolli, about Arda with a unique report. He was a talent not to be missed, so we should sign him. “Nearly ten days later, after not receiving any response from the board, I prepared a video of Arda and forwarded it to our chairman, Ali Koc. He made contact with me after watching him.

“My first statement to him was, at the age of 15 or 16, he can be playing in the first team’, and mentioned that he was a European-class talent, but I also talked about his quality off the pitch.”

The Covid-enforced football lockdown delayed Arda’s start to life at his new club in the first half of 2020, but once he demonstrated his ability, he was quickly promoted from the U17s squad to the U19s.

Despite playing against opponents up to four years his senior, he had a fantastic season, scoring ten goals and seven assists occasions in just 22 outings.

After signing his first professional contract in January 2021, Arda’s form drew the attention of first-team coach Vitor Pereira, who invited the youngster to train with the first squad.

He didn’t make his senior debut until August when he came off the bench for the final 24 minutes of a Europa League qualifying match against HJK Helsinki. He made his league debut three days later, with an assist against Antalyaspor.

Fenerbahce’s current battle is to keep their prized asset, which has $32.5 million release clause in his contract.

“I don’t think Arda will stay in Turkey too long,” Erol Tokgozler, Guler’s former coach at Genclerbirligi, told CNN Turk. “I know that there are offers from Arsenal and Bayern Munich.

“With each passing match, the number of these teams will increase. [Bids of] €20-30m for Arda will become ordinary.”