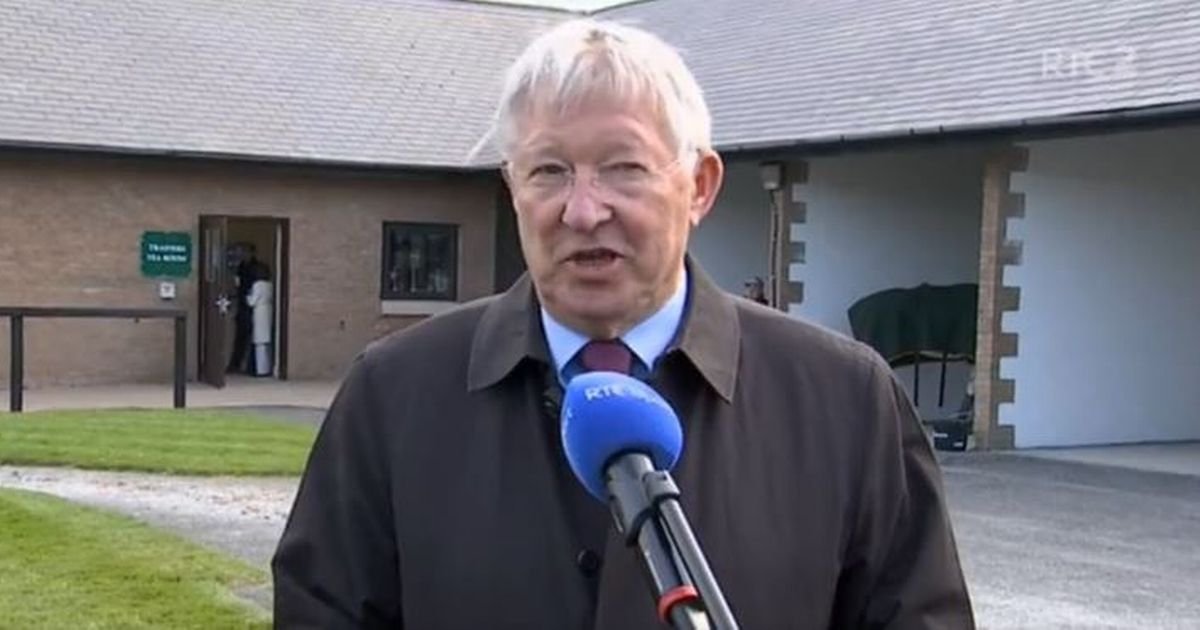 Ten Hag was confirmed as the Red Devils’ First Team Manager last week on a three-year contract with an option to extend for another year. 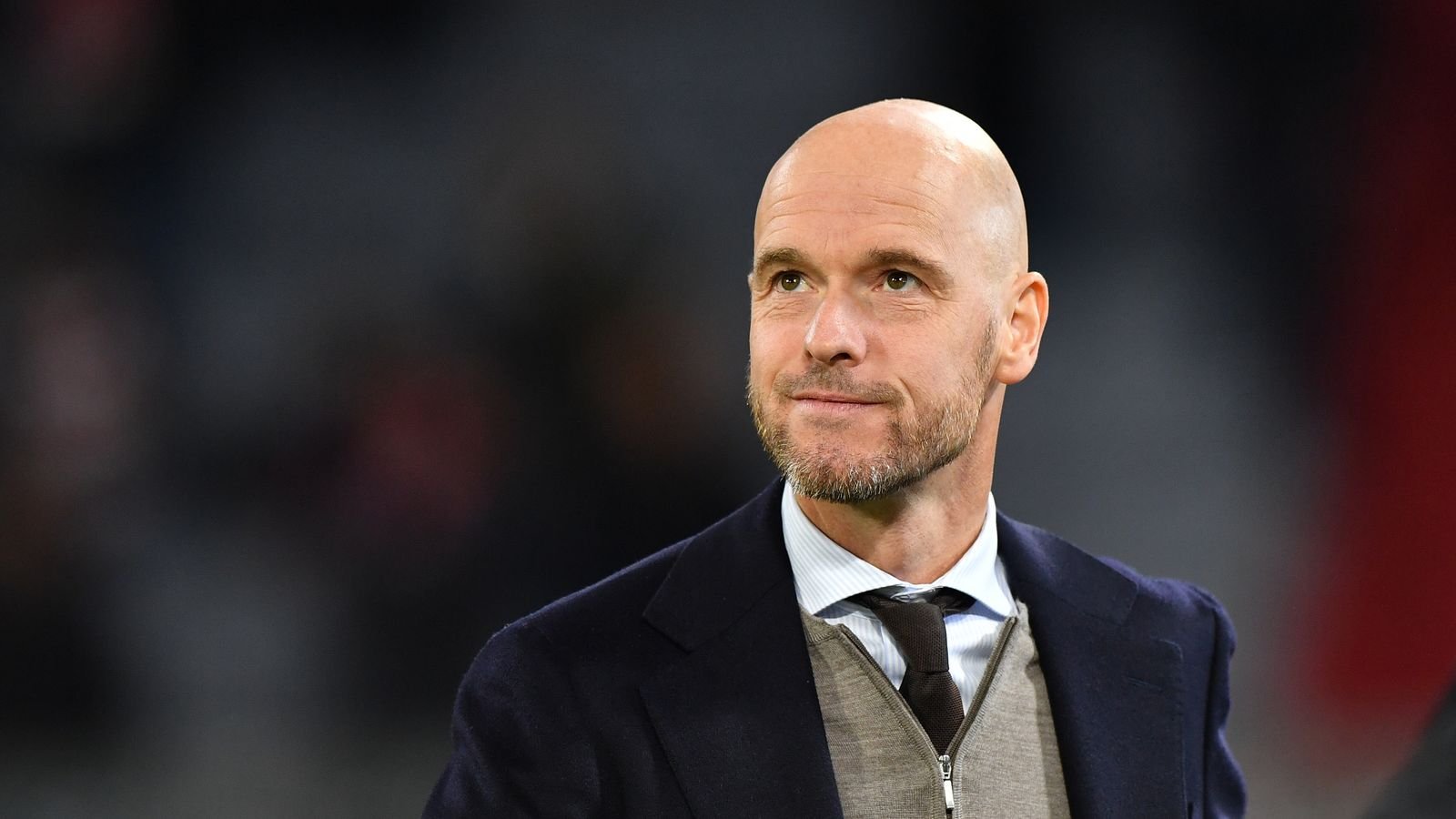 The Dutchman is Ferguson’s fifth permanent replacement since the legendary Scot hung up his hairdryer at the end of the 2012/13 season.

Since Sir Alex’s retirement, United have failed to win a single Premier League title and are now in the midst of their longest trophy drought in a generation, with their last silverware coming in the summer of 2017 with the Europa League.

The German tactician will hand over the reins to Ten Hag at the end of the season, but with United out of the Champions League.

While results on the field have been mixed, there have been numerous reports of disillusionment and unhappiness behind the scenes, with a major overhaul planned for this summer.

And Ferguson, speaking on RTE Racing as co-owner of horse Clan des Obeaux, broke his silence on Ten Hag’s appointment and revealed his hopes for the latest man to take over the job at Old Trafford. 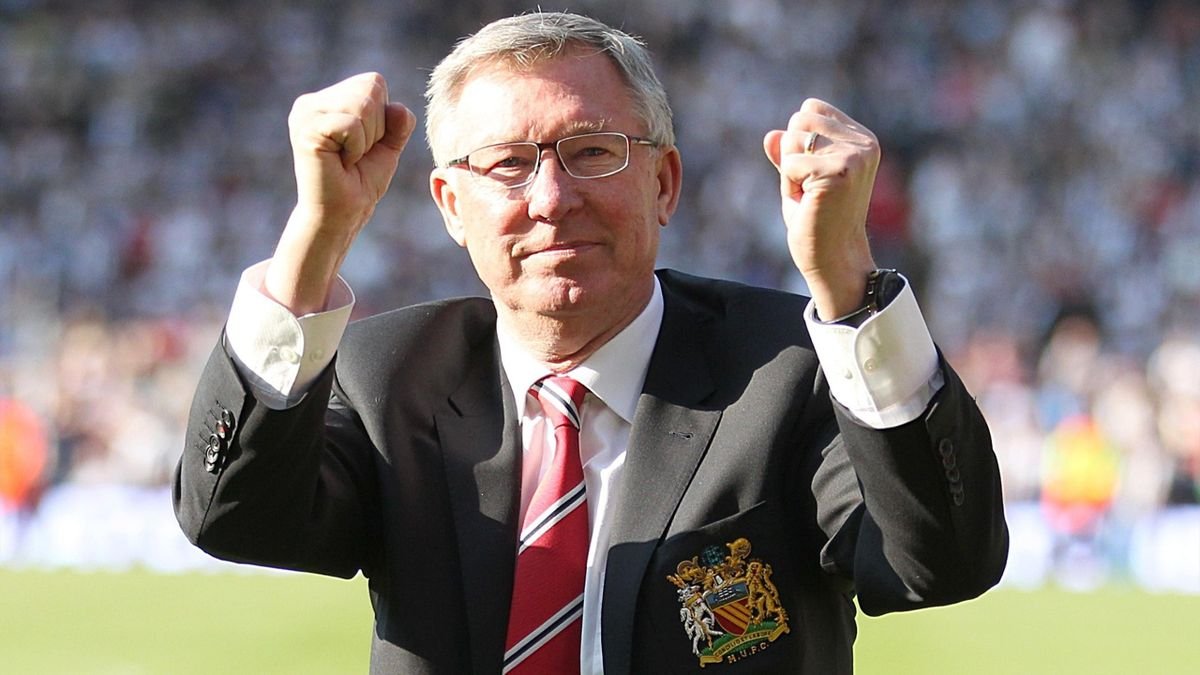 It is said that Ferguson did not get invoved in the search for Ten Hag. Photo: Eurosport

Ferguson is said to have taken a back seat during the lengthy search for Ten Hag, with Football Director John Murtough taking the lead for the first time.

“In our conversations with Erik leading up to this appointment, we were deeply impressed with his long-term vision for returning Manchester United to the level we want to be competing at and his drive and determination to achieve that.

“During the past four years at Ajax, Erik has proved himself to be one of the most exciting and successful coaches in Europe, renowned for his team’s attractive, attacking football and commitment to youth,” Murtough said after hiring Ten Hag.

“We wish Erik the best of luck as he focuses on achieving a successful end to the season at Ajax and look forward to welcoming him to Manchester United this summer.”